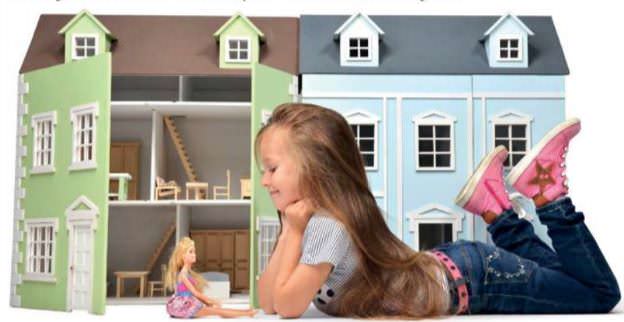 But beware: voice-activated tech could cause headaches for brands.

This is the year you will start screaming at your fridge. No, not because of Donald Trump or Brexit – although who could blame you if you did? – but because this is the year of voice.

2017 will be the year you switch from tapping and typing on touchscreens to simply shouting commands at any electrical appliance within earshot. Before you can say “Where’s the remote?”, you’ll be changing channels on your DVR by yelling at it.

That’s the word, at least, from CES, the Las Vegas get-together for all things techie that was held last month.

The winner of the war for voice is Amazon’s Alexa (and the loser is Apple, which has squandered its lead established by Siri). Alexa adoption is through the roof. In January 2015, about 125,000 households had Alexa installed in the US. By May 2016, that figure was just a little less than 1.75 million.