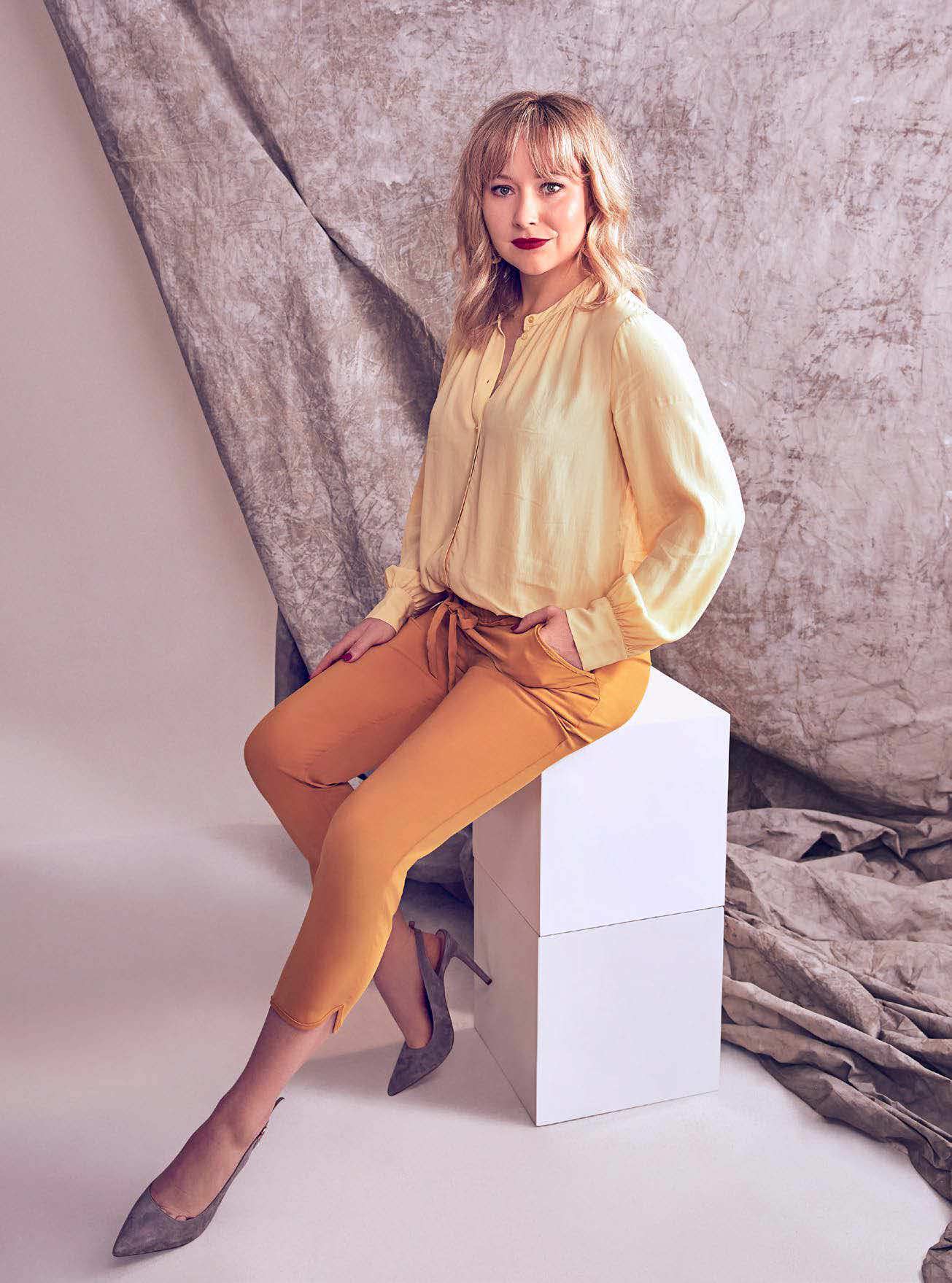 Fern Sutherland is the Kiwi star you may not have heard of – the smart, sharp and sassy lead of the small town murder mystery series The Brokenwood Mysteries. The ethereal 31-year-old plays “by-the-book” detective Kristin Sims, a role that has found her fame overseas for the past four years.

Filmed around Auckland and set in the fictional country town of Brokenwood, the show is now in its fifth season and follows the classic whodunnit formula. Think of cult British drama Midsomer Murders, but with plenty of quirky and low-fiKiwi twists; helped in part by the chemistry and back-and forth between Kristin and her colleague, detective Mike Shepard (played by Neill Rea).

It’s hugely popular in Europe – particularly France, where the average audience is reportedly three million per episode, and some fans think Brokenwood is a real New Zealand town – meaning Fern is more famous overseas than she is at home. 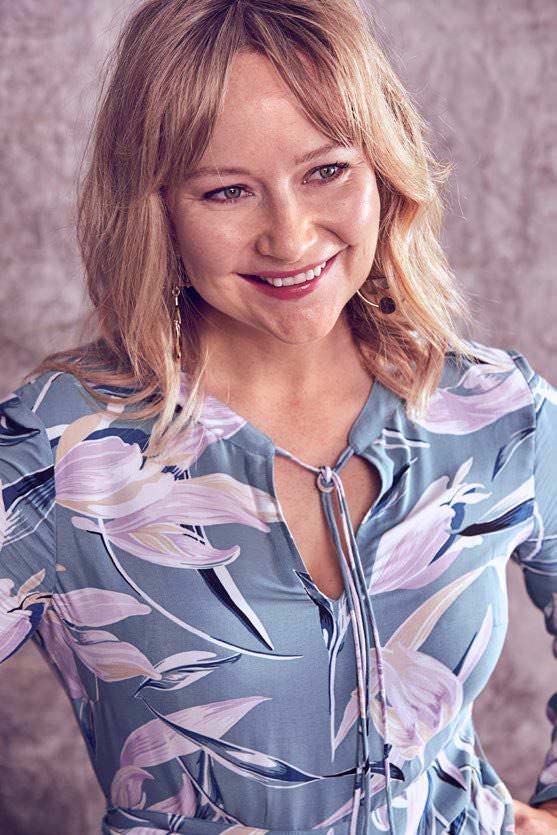 “I get lots of strange messages on Facebook from people all over the world,” she says of her global fame. “But I still get recognised more here at home for The Almighty Johnsons, which hasn’t been on TV for about seven years!”

That supporting role, playing the personal assistant to actor Dean O’Gorman’s demi-god character Anders, was her first on-screen turn, followed by Brokenwood and a recent appearance in the Australian TV movie Riot, which chronicled the Sydney Gay & Lesbian Mardi Gras in the 70s. Fern admits that she’s conflicted by the fact

Brokenwood is more popular overseas. “I still can’t quite divorce my vanity from it. I want it to be liked! And I want to be liked,” she says. “You make something, and you want people to say that it’s really cool – even though you don’t want to care what people think so much. 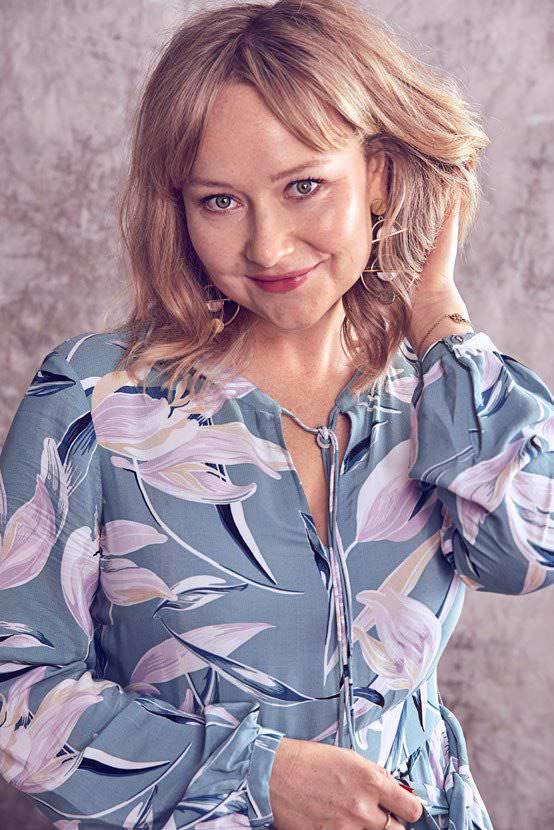