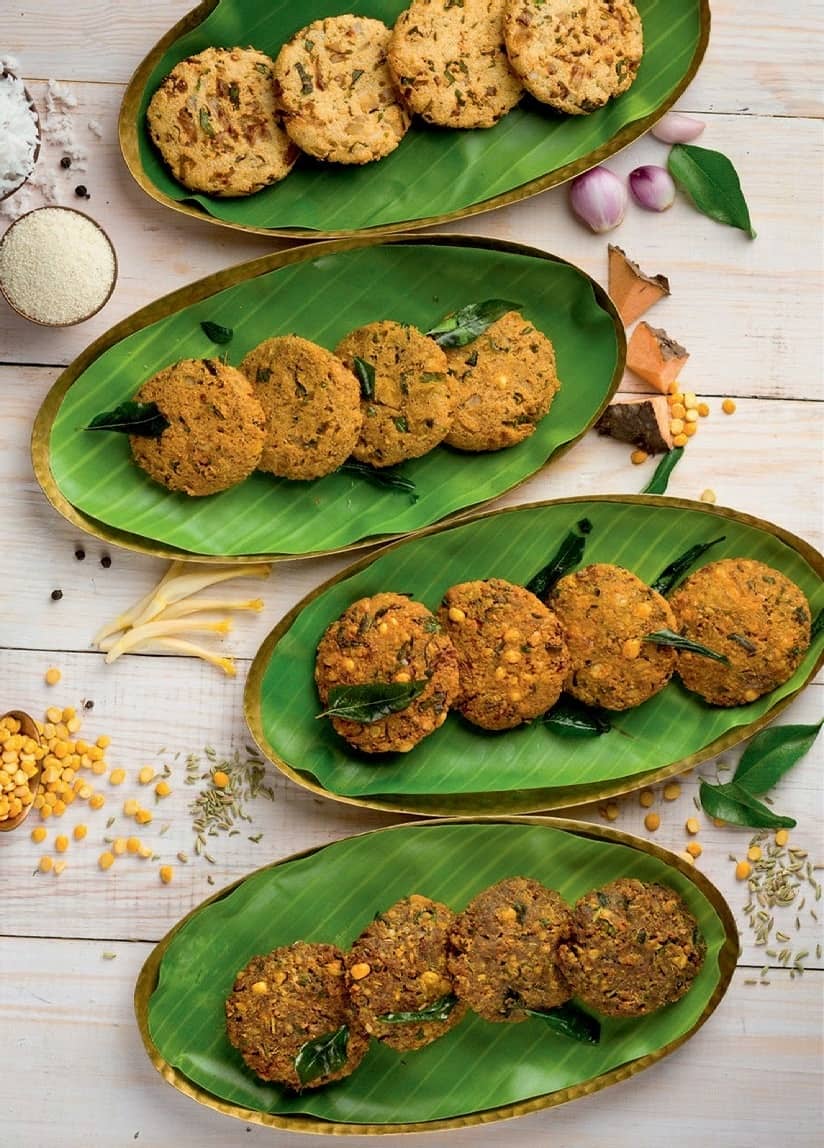 Markets here teem with fresh spices and local ingredients, while tigers and elephants roam the jungles. Away from the madding crowds, Kongunadu, the northwestern region of Tamil Nadu, is a delightful find.

THE ONLY PROBLEM with having Kongunadu as my favourite spot in the entire universe—one of them, anyway—is the blank stares I draw when I announce it to people. Most disconcertingly, even folk from Tamil Nadu seem uncomprehending, when I declare my love for Kongunadu. It is all in line with my hypothesis on the creation of hype. Put simply, hype forces a single element out of many, to become famous. That way, everything else can effectively recede into the background, while the object of fame becomes hyped to the exclusion of all else. Thus, while the Chettinad region in Tamil Nadu has risen to pre-eminence, Nanjilnadu, Pandyanadu, Cholanadu, and Thondainadu, besides Kongunadu, remain firmly in the shadows. It took me three visits to get up close and personal with the full range of the region’s charms. 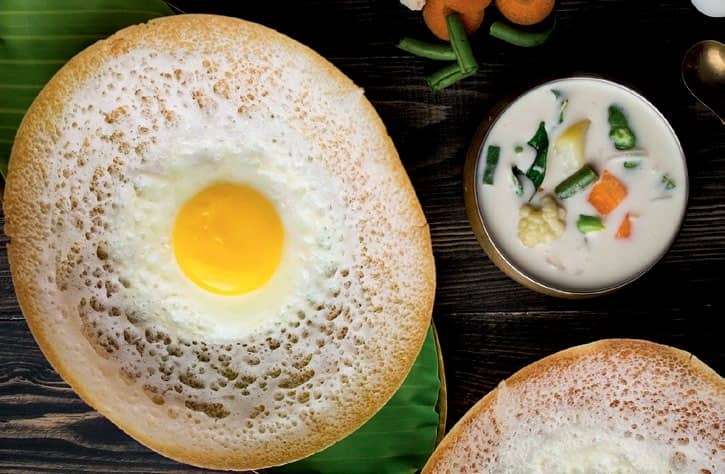 The first time was when I was researching my book on spices; I was told that Erode and Salem were where I would find the golden spice being grown and processed. The second was when I was a guest of ITC Hotels’ then brand-new venture, the Welcomhotel Coimbatore (itchotels.in). And the third, when I finally decided that enough was enough and I just had to see for myself this corner of the country where the wildlife reserves of Mudumalai and Anamalai housed elephants and tigers respectively; Coimbatore was the second largest city in the state and had, charmingly, one of its largest flower markets; Tirupur was an industrial town whose mills churned out fabrics and garments for such brands as Levi’s and Mango; and everywhere I looked, I would see locally-grown spices and ingredients like coconut, rice, ghee, and curry leaves that found their way to the rest of the southern states; and not to forget the region’s cuisine that is unlike any other in Tamil Nadu. Most people return from their travels with saris and bedspreads. Visitors to Coimbatore return with the mandatory idli grinder! 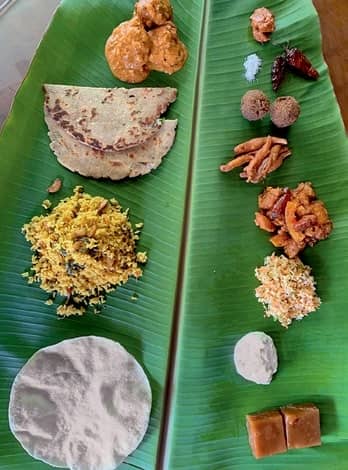