Live Is The Buzz Let Your Livestreaming Do The Talking! 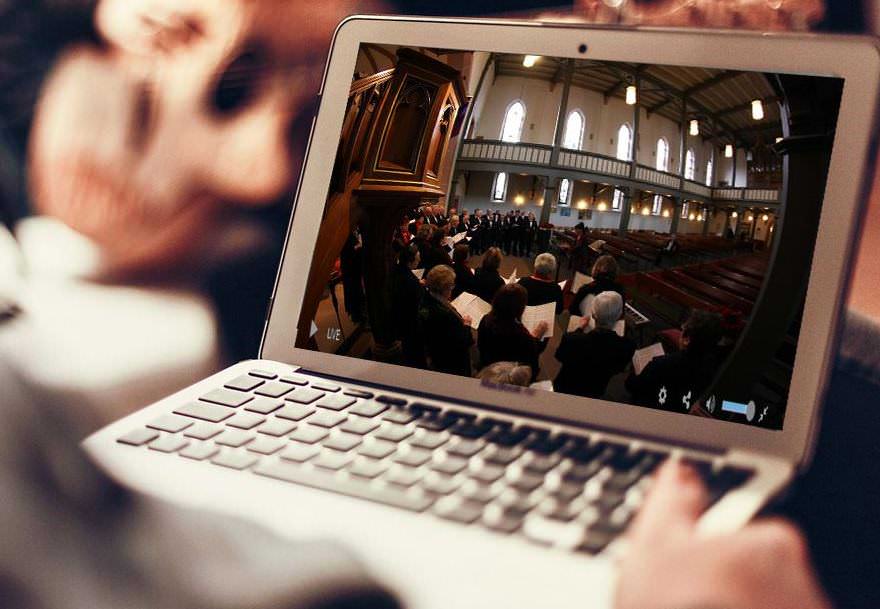 One of the world’s first live-streamers, Jennifer Ringley, then 19, drew close to a million views, as she shared every uncensored detail of her college dorm life. believe it or not, Ringley was internet-famous even before the Kardashian clan learned to break the internet. At its peak, her site, JenniCam got seven million hits a day. She appeared in major newspapers, and was profiled on the Late Show with David Letterman. This was 20 years ago, and although we still treat live streaming as a distraction, as an entertainment, it’s the first time in history that it has reached a transitional peak-point. Today, thanks to dozens of top live video streaming apps, the layman can share their lives with the world and earn. The type of videos live broadcast are edgy, cute, and sometimes even adorable.

Between watching her first election, saying her first word and celebrating her recent birthday, baby Maxima Chan Zuckerberg has been hitting milestones like it’s nobody’s business. Not so long ago, superdaddy Mark Zuckerberg documented his one-year-old daughter’s first steps in 360 video.

“When i was a baby and took my first steps, my mom wrote the date in a baby book. When my sister’s children took their first steps, she recorded it with photos and videos. When Max started walking, i wanted to capture the whole scene with a 360 video so our friends and family can feel like they’re right there with us,” the Facebook founder noted in his caption on the 360 video, which he shared to Facebook.

On Periscope, Facebook Live, Twitch and a horde of apps, amateur live video feeds has become the order of the day. This apps play a significant role in shaping the news as well as the culture, and are forcing us to reexamine how we share things with the world. For example, a lot of refugees that are coming through Europe, are using live video to document their voyage. People in places like Mexico, brazil, and all across Latin America are using video to document police brutality. Similarly, in recent months, unprecedented live feed highlighting the power of citizen journalists has become a part of mainstream media. While the concept of citizen journalism has been around for centuries, the cornucopia of live streaming apps and faster mobile broadband has made it easier for people to bring to light events and viewpoints.