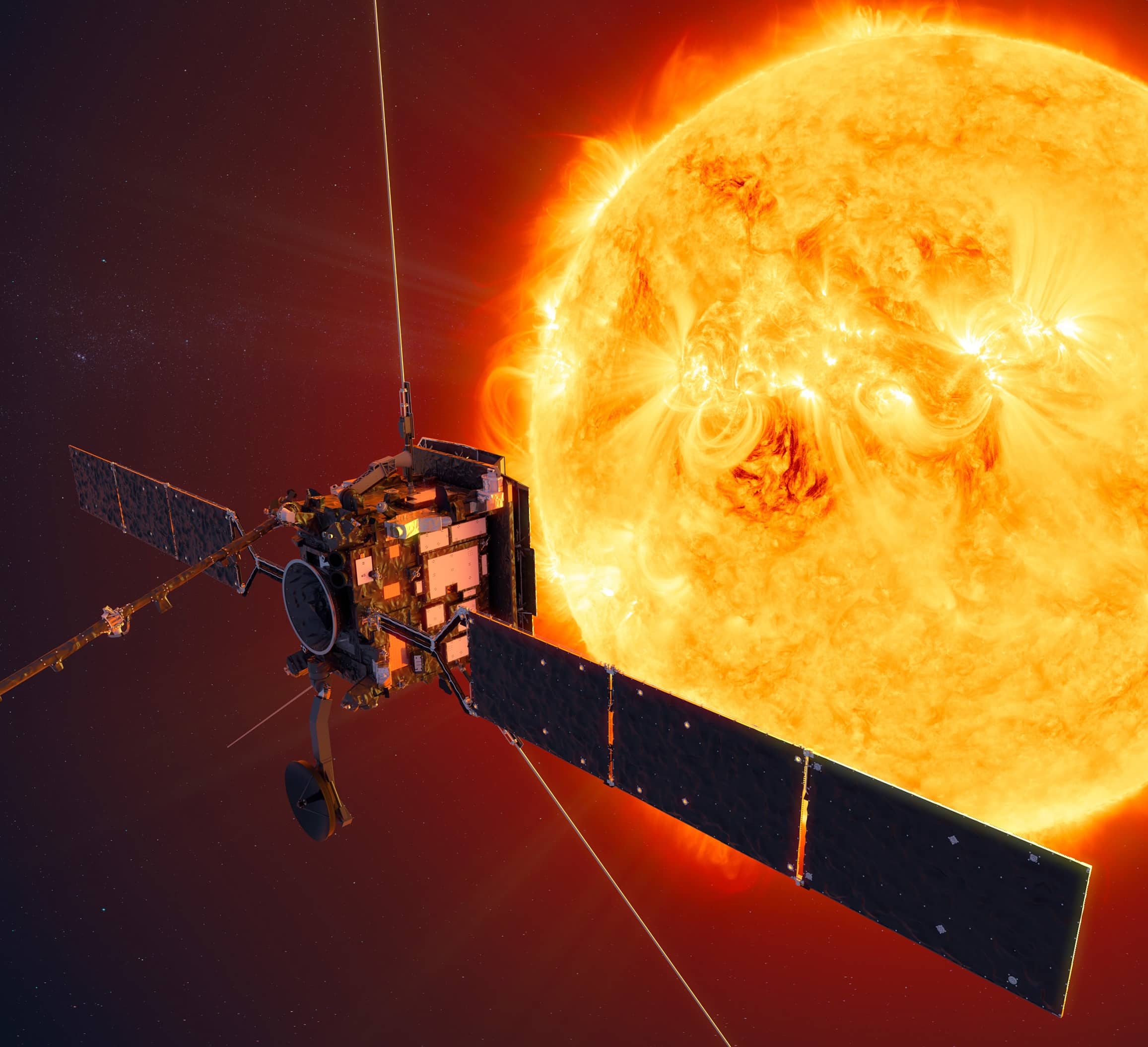 Europe and NASA’s Solar Orbiter rocketed into space last Sunday night on an unprecedented mission to capture the first pictures of the sun’s elusive poles.

The $1.5 billion spacecraft will join NASA’s Parker Solar Probe, launched 1 1/2 years ago, incoming perilously close to the sun to unveil its secrets.

While Solar Orbiter won’t venture close enough to penetrate the sun’s corona, or crown-like outer atmosphere, like Parker, it will maneuver into a unique out-of-plane orbit that will take it over both poles, never photographed before. Together with powerful ground observatories, the sun-staring space duo will be like an orchestra, according to Gunther Hasinger, the European Space Agency’s science director.

“Every instrument plays a different tune, but together they play the symphony of the sun,” Hasinger said.

Solar Orbiter was made in Europe, along with nine science instruments. NASA provided the 10th instrument and arranged the late-night launch from Cape Canaveral.

Nearly 1,000 scientists and engineers from across Europe gathered with their U.S. colleagues under a full moon as United Launch Alliance’s Atlas V rocket blasted off, illuminating the sky for miles around. Crowds also jammed nearby roads and beaches.