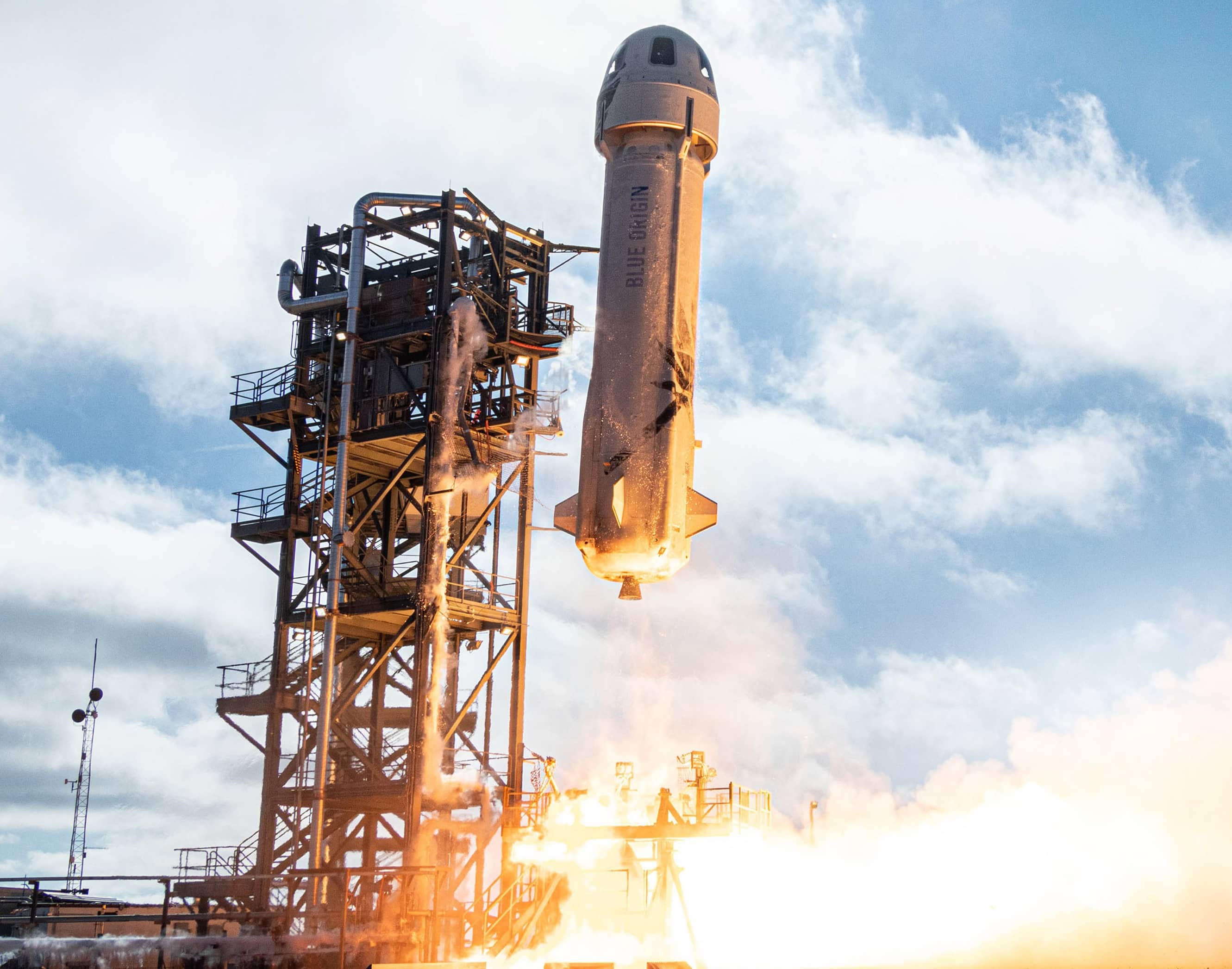 Blue Origin used the same rocket for the sixth time Wednesday in West Texas. The suborbital flight exposed the capsule and its contents — including NASA experiments, artwork and a commercial grape vine study — to more than three minutes of weightlessness.

The capsule reached a peak altitude of 65 miles (104 kilometers), just above the official threshold for space. The New Shepard rocket landed vertically seven minutes after liftoff, followed by the capsule, which parachuted down to end the 10-minute flight.