IT'S HER TIME! - SHAIRA DIAZ 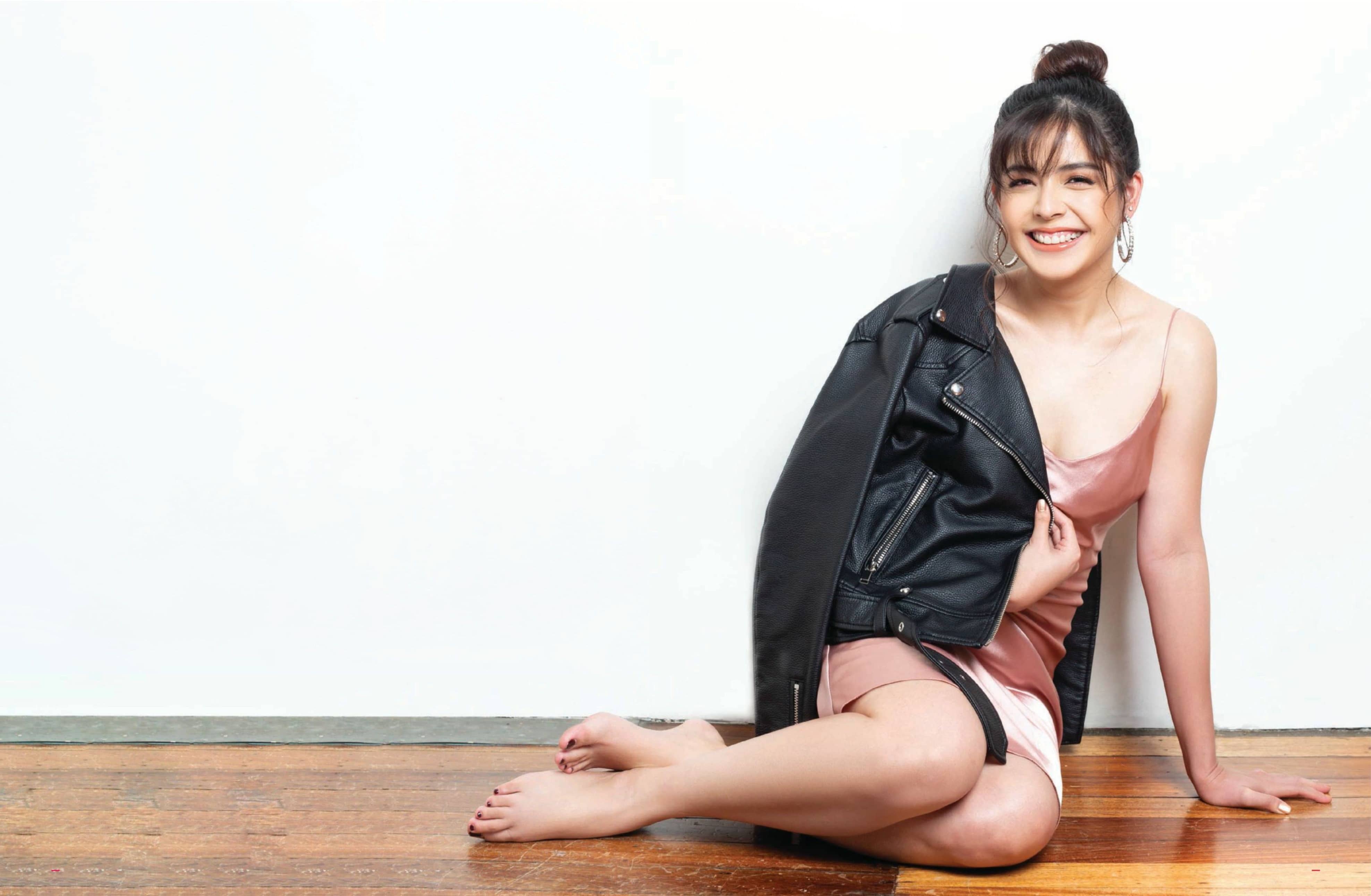 “It’s my first magazine cover!” Shaira Diaz exclaimed during our shoot. Like her, we’re as thrilled about this fact.
PAT CALICA

Shaira Diaz has been in show business for six years now, but it was only recently that people got to see more of her. One of her first big breaks on television, which came after she signed her contract with GMA Artist Center, was her role as Amethyst “Amy” Renacia Roces in the network’s primetime show Pamilya

Roces. With Shaira’s pretty face, charming persona, and talent, it only followed that Filipino viewers started to want more of her.

It was in 2019, however, when Shaira was given the spotlight. She explored and showed her capacity as an actress in the romantic comedy TV series Love You Two co-starring Jennylyn Mercado and Gabby Concepcion, and in the film Because I Love You, her first lead role in a movie.

Indeed, the previous year was truly a fruitful one for Shaira, and Speed is ecstatic that we got to share one of her year’s highlights (we shot the cover late last year) and one of her career firsts. “Sobrang nagpapasalamat ako sa Speed, natupad nila ‘yung dream ko to be on the cover of a magazine. Ito ‘yung first magazine na nagtiwala sa akin,” she shares. 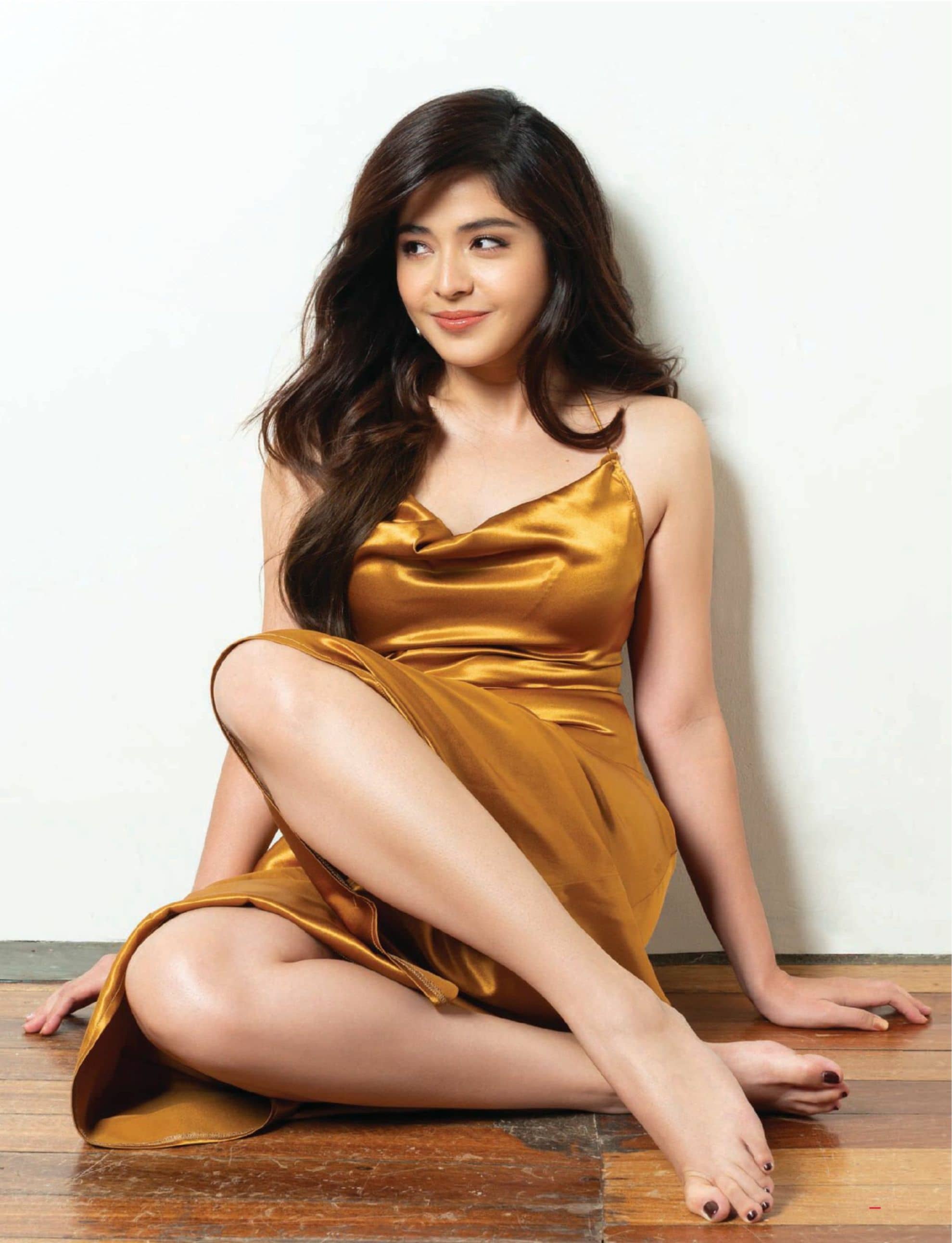 Even if it’s only your first time meeting her, you can immediately tell that Shaira is a naturally positive and jolly person, and that she possesses a trait that’s important for one to achieve success: willingness to learn.