A Brief History Of Drones 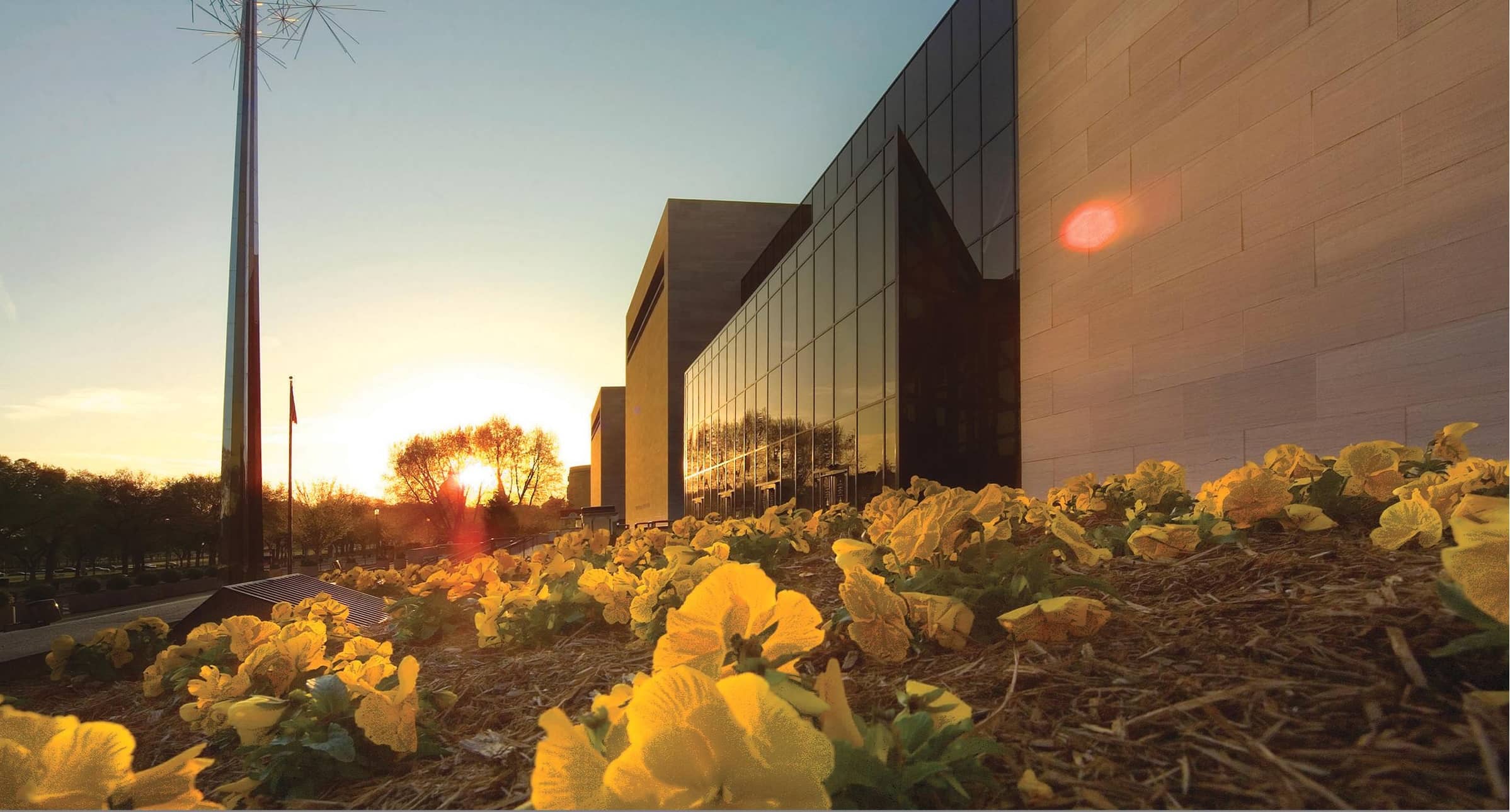 Patrick Sherman
Editor’s note: In this special, two-part report from the Smithsonian Institution’s National Air and Space Museum in Washington, D.C., Patrick Sherman of the Roswell Flight Test Crew sits down with curator Roger Connor to talk about the museum’s rapidly expanding collection of modern uncrewed aircraft systems (UAS) as well as the history of drones, which begins not long after the Wright brothers’ historic flight at Kitty Hawk, North Carolina. 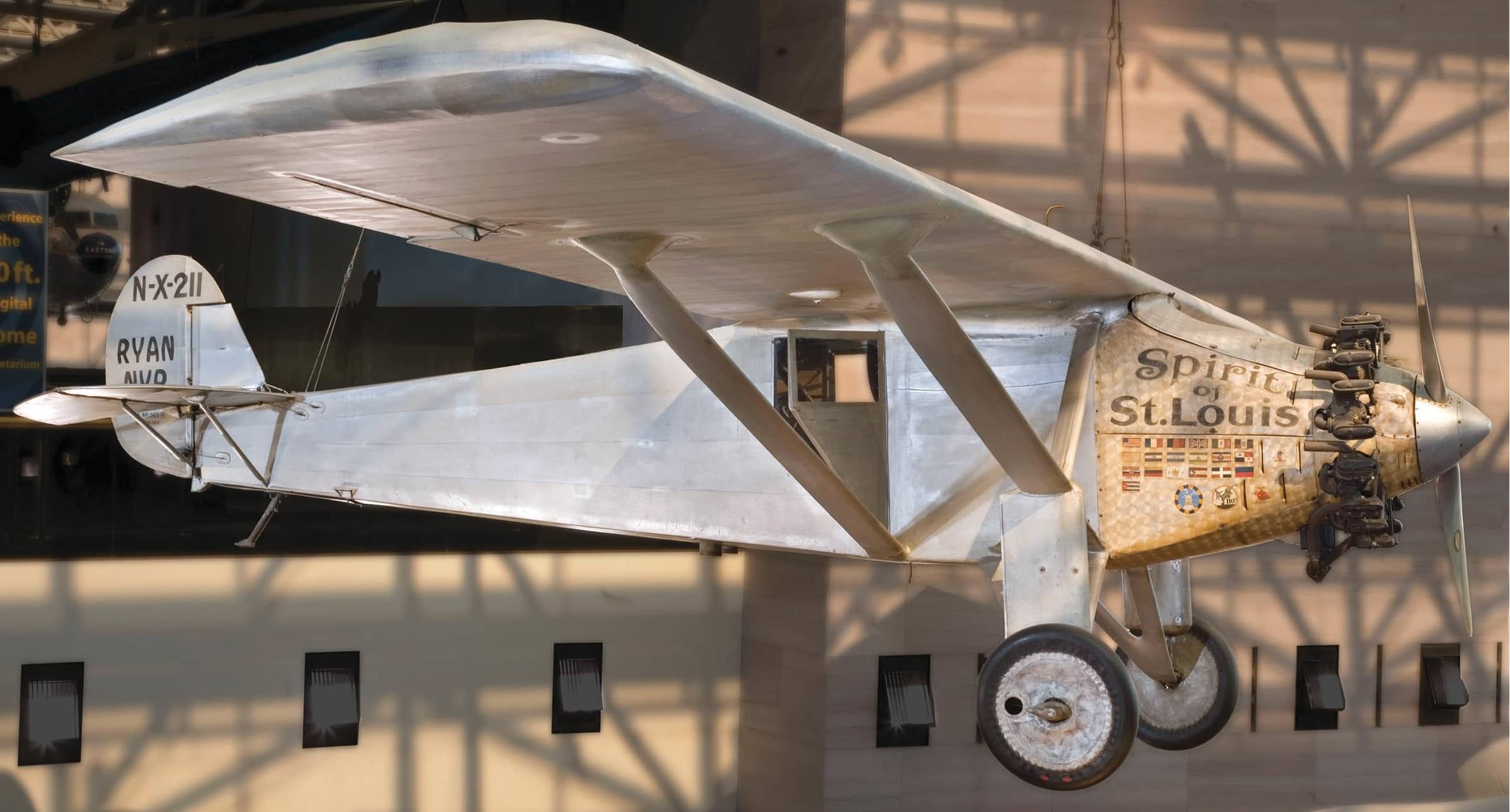 To me, the National Air and Space Museum is much more than one nation’s repository for aviation memorabilia: It is a secular shrine, a place to encounter the artifacts that will forever define human achievement in aeronautics. Among these sacred relics are the Bell X-1, the first aircraft to exceed the speed of sound, with ace pilot Chuck Yeager at the controls; the Spirit of St. Louis, which Charles Lindbergh successfully guided to the first nonstop, solo crossing of the Atlantic; and the Wright Flyer, designed, built, and flown by Orville and Wilbur Wright, a pair of bicycle mechanics from Dayton, Ohio. 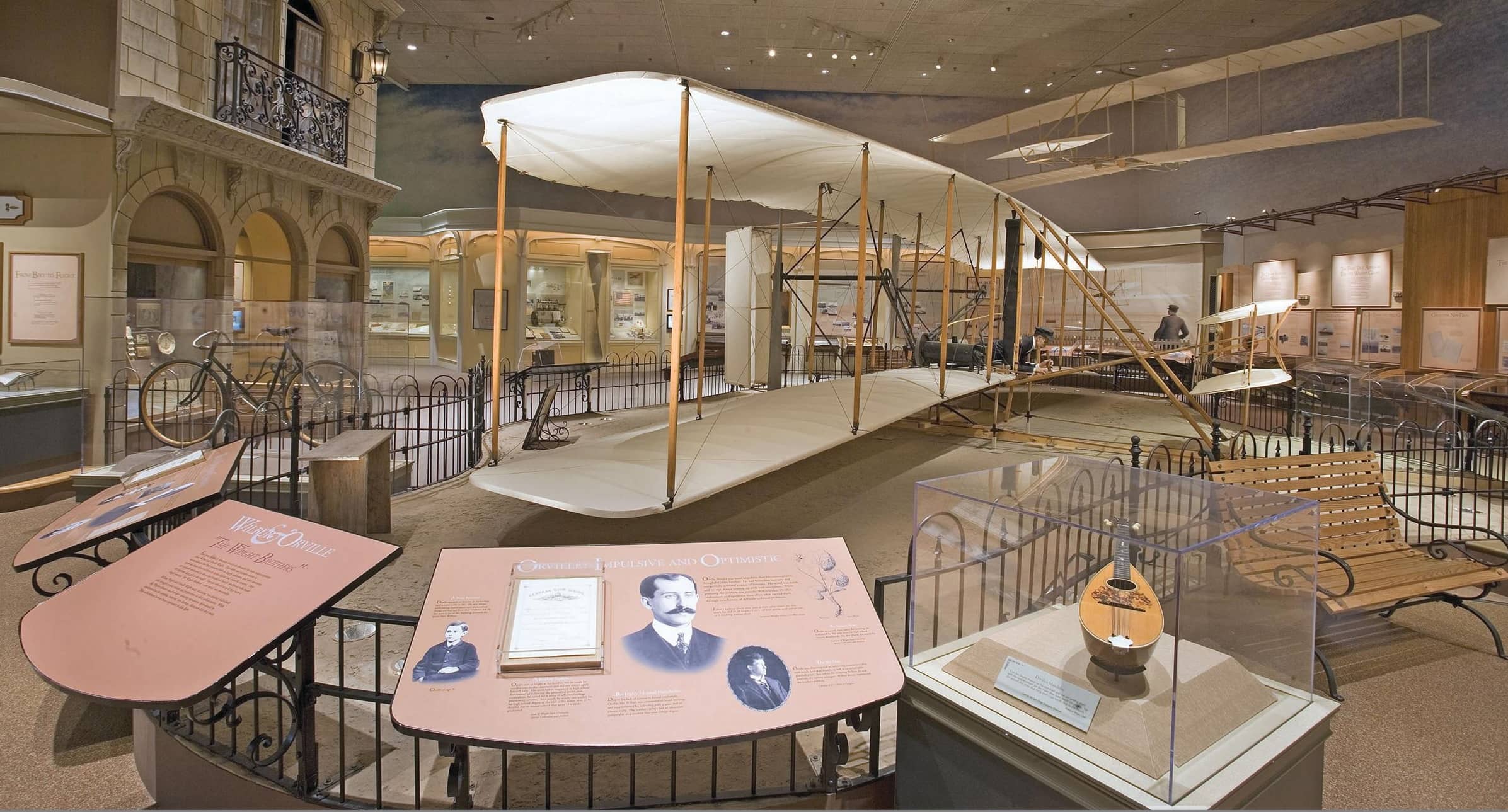 At the dawning of a new era in aviation, defined by pilotless aircraft weighing just a few pounds, I was curious to see how the Smithsonian is adapting. To be sure, it is collecting and preserving the aircraft that make historic contributions, according to Roger Connor, who curates the museum’s drone collection. As we began our discussion, however, he turned first to the history of drones—a gentle reminder that the future always flows from the past. 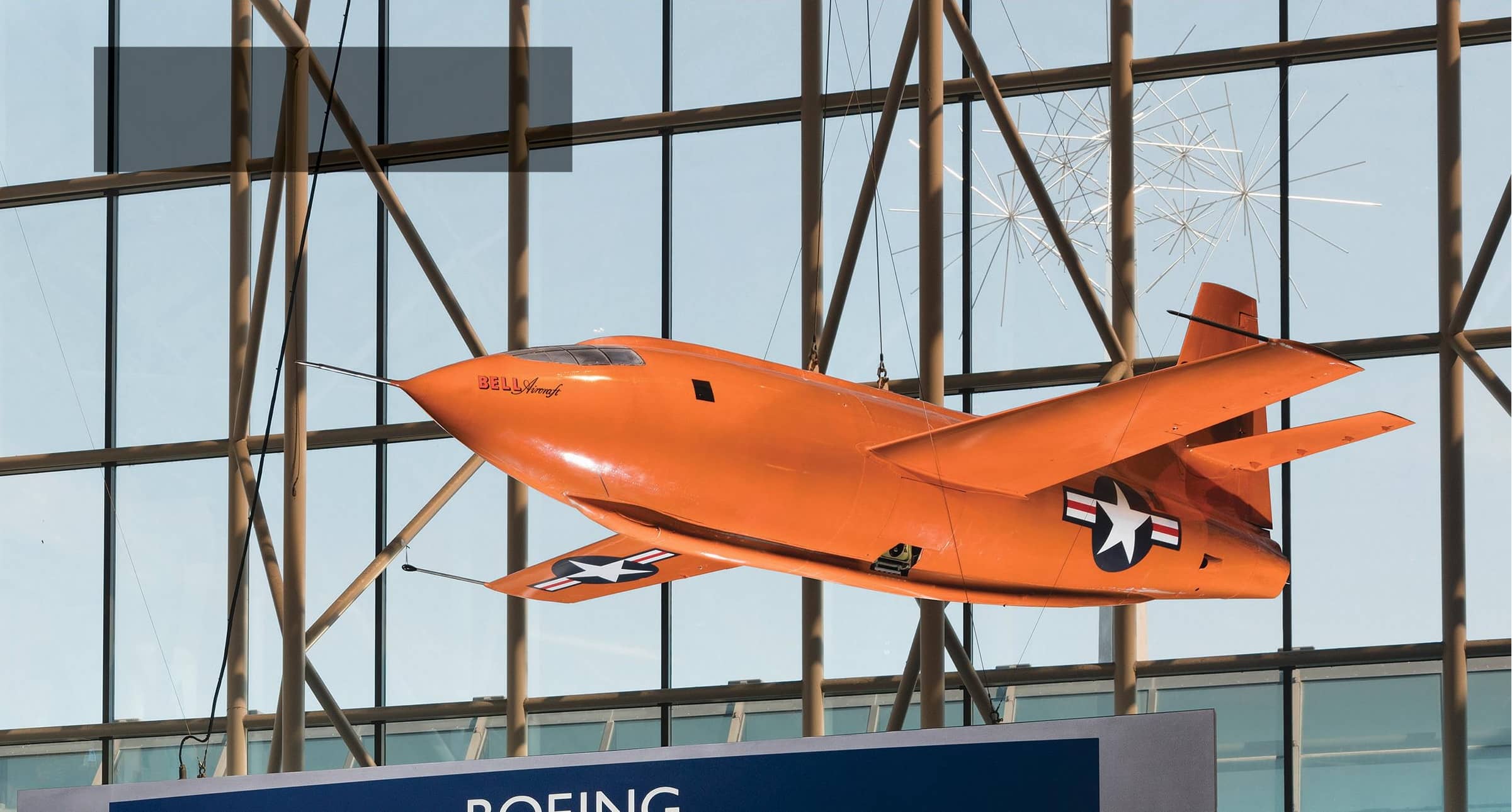 “The very first efforts to build an autonomous aircraft in the early 20th century were aimed at creating an aerial torpedo, such as the Curtiss-Sperry Flying Bomb and the Kettering Bug,” Connor explains. 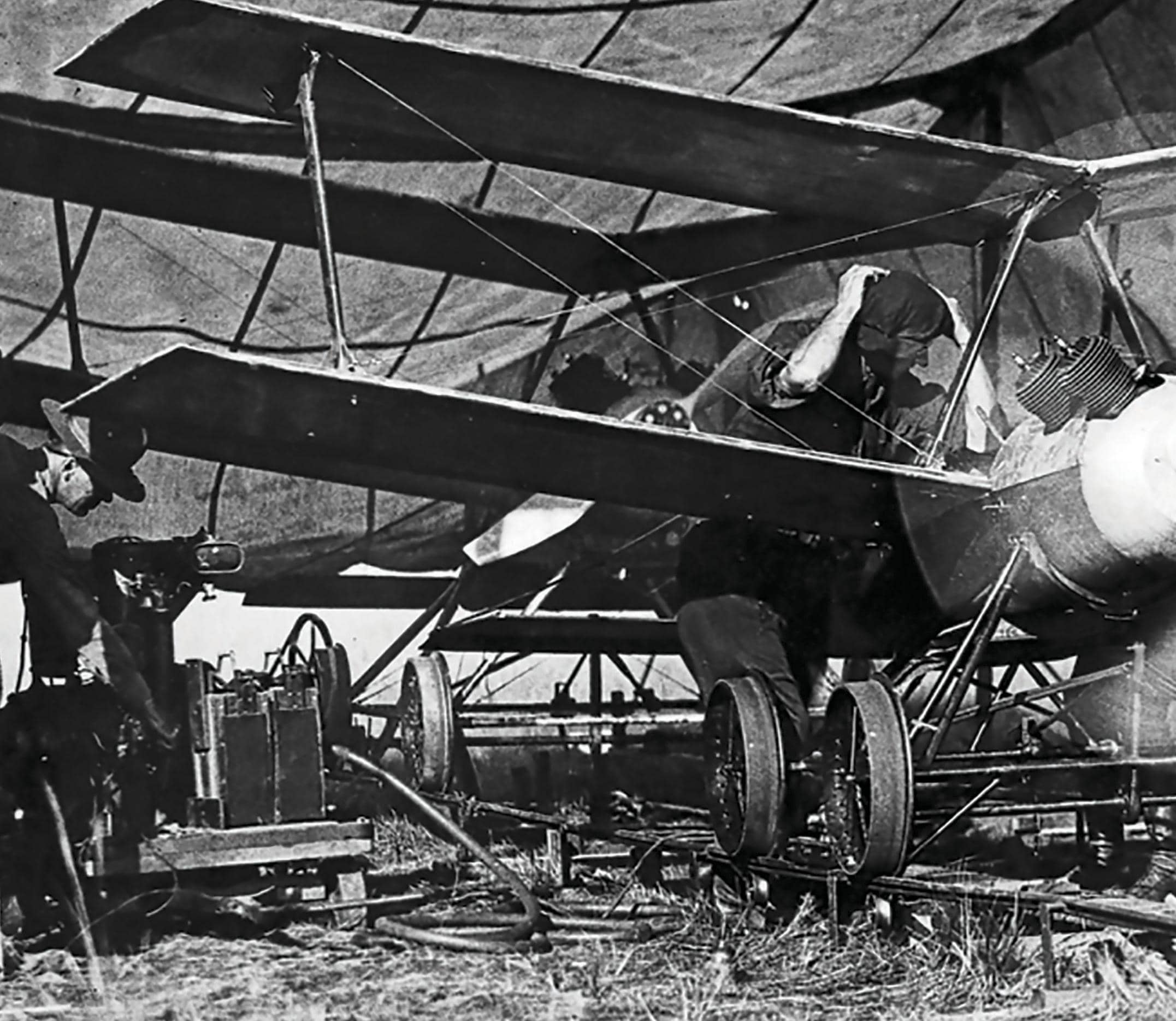 Both of those designs are not “drones” in the modern sense of the word. Rather, they are the distant ancestors of the cruise missile. They used mechanical gyroscopes and an aneroid barometer to maintain straight and level flight. 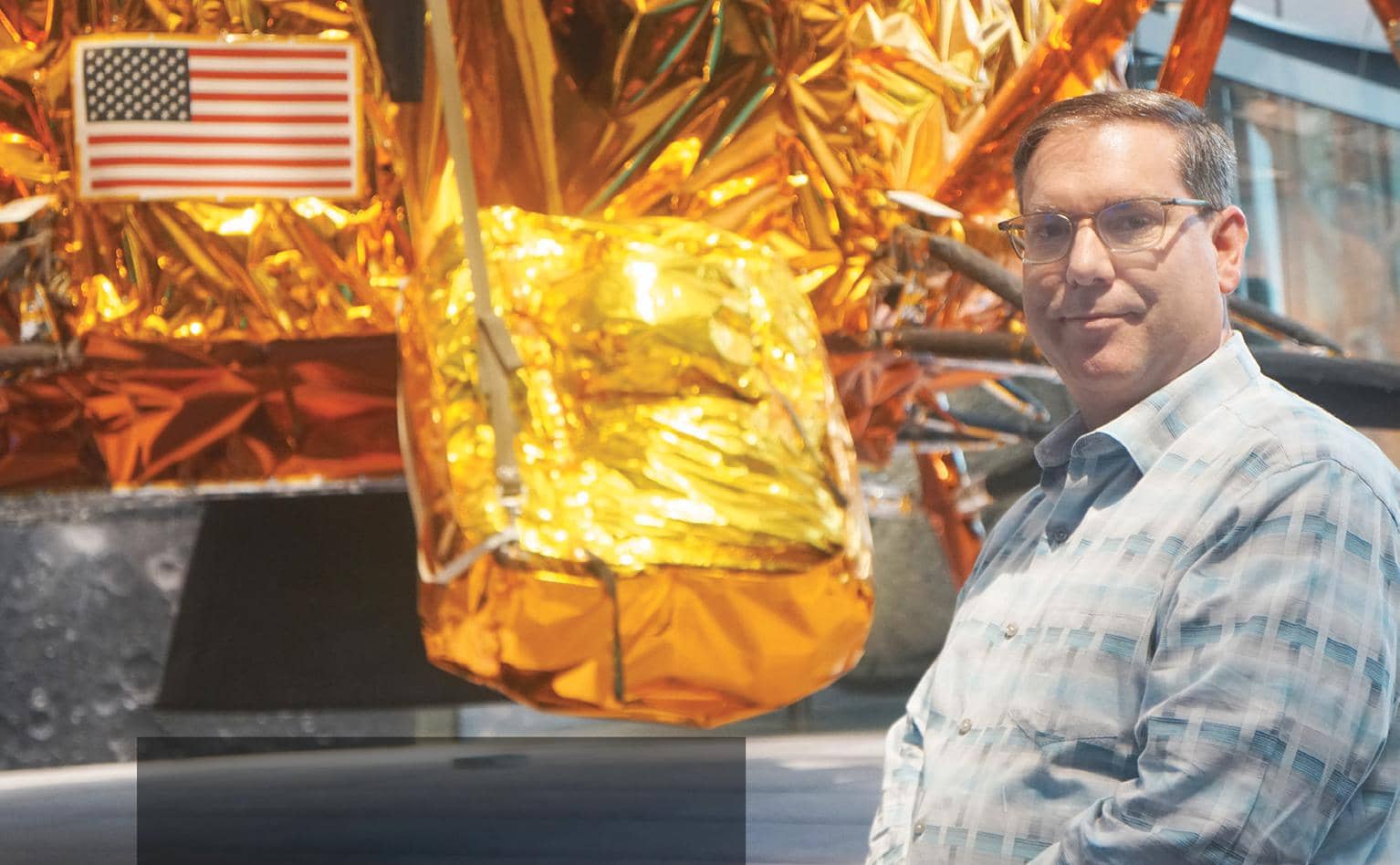 To determine the range to target, a separate mechanism counted off the number of revolutions the propeller shaft turned. 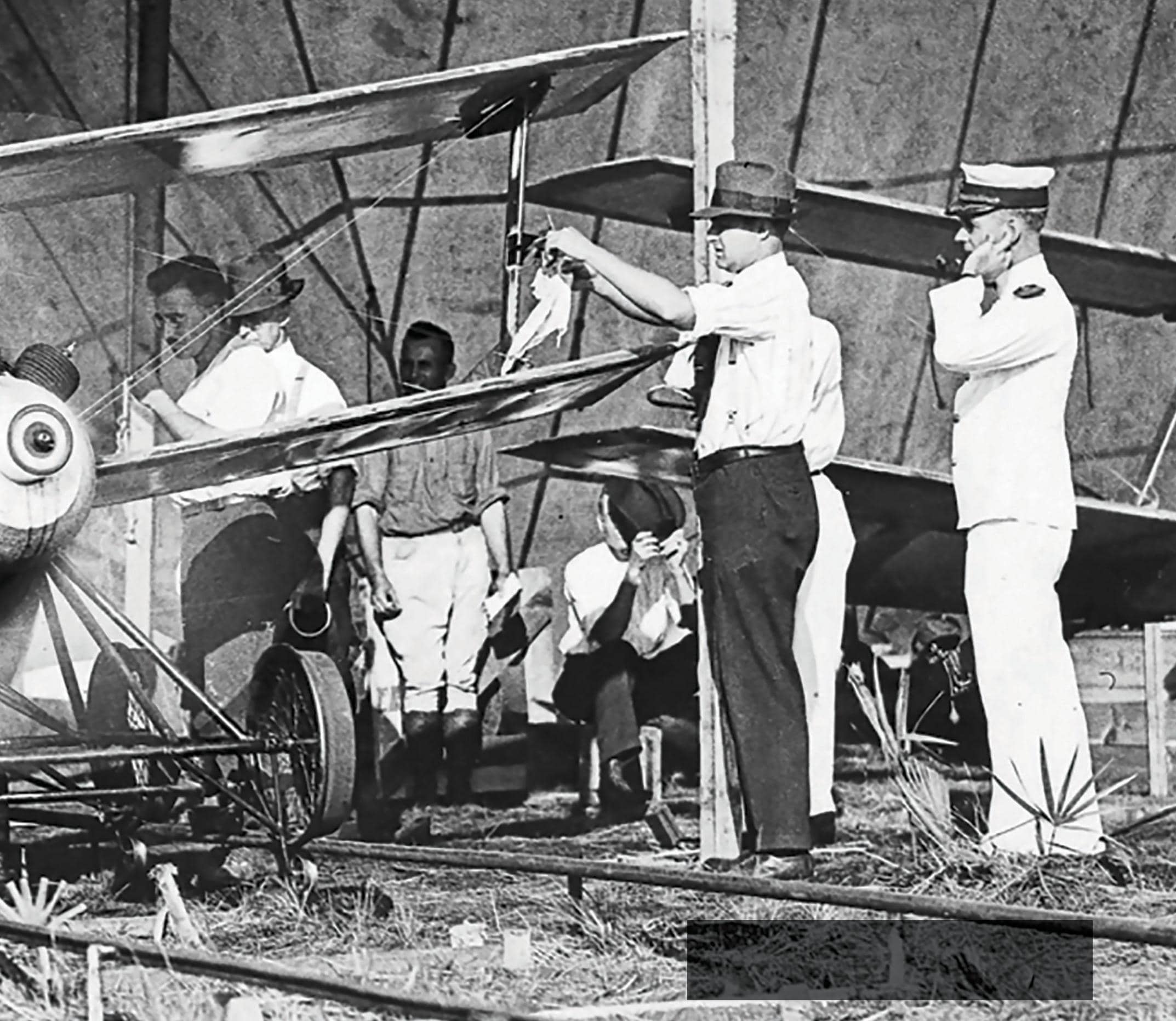 That could then be equated to the distance flown, after factoring in wind direction and speed, to determine when the aircraft should release its payload or plunge into its prey.

If you’re skeptical about its accuracy, you have good judgment. During its initial testing, the Curtiss-Sperry aircraft, after a 30-mile flight, managed to consistently drop a bag of sand—a stand-in for a bomb—within two miles of its intended target. As for the Kettering Bug, a prototype was delivered to the U.S. Army Signal Corps in 1918, months before the end of World War I. It, however, was never deployed in combat. Commanders feared what might happen as it flew over friendly troops on its way toward the German lines. 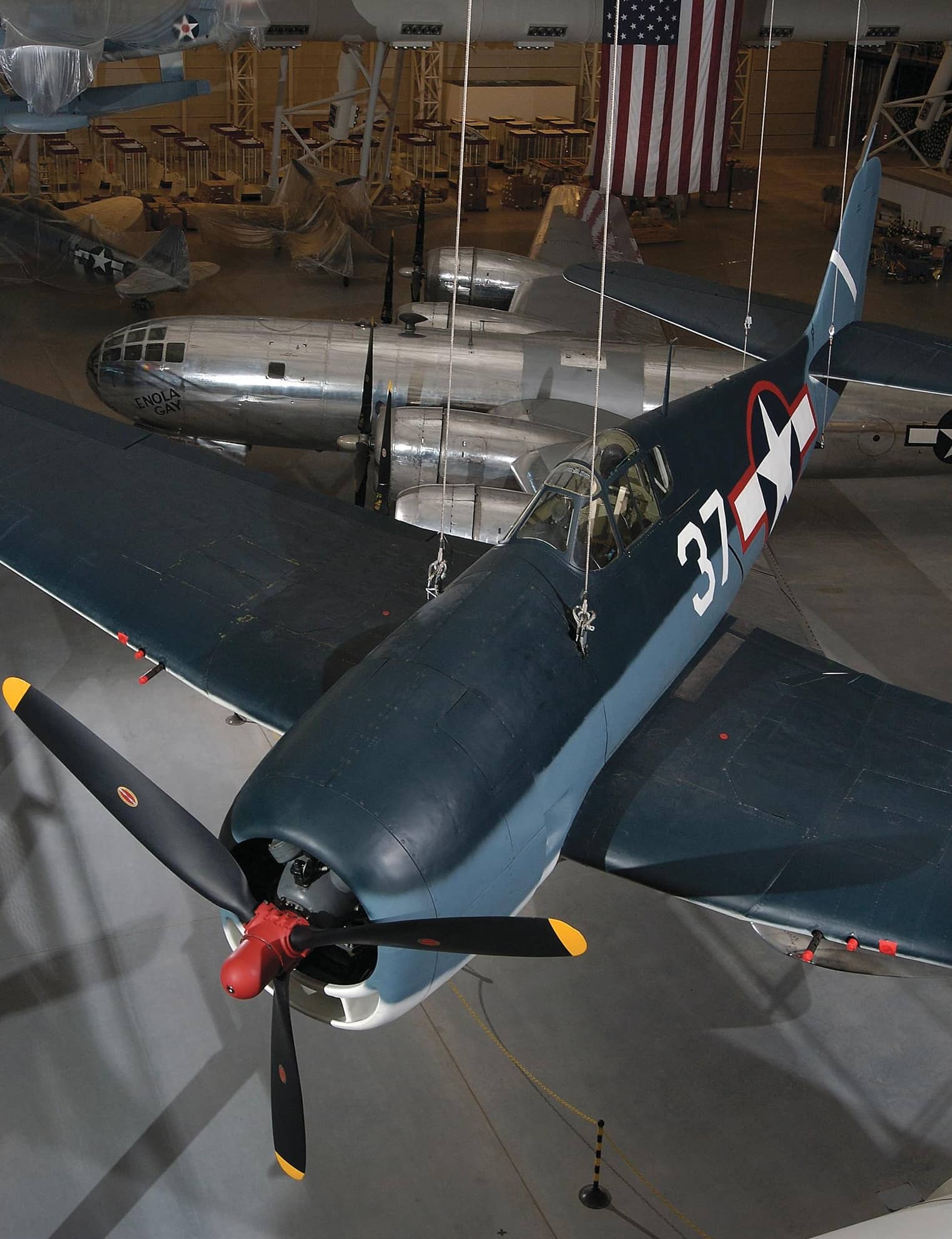 “Near the end of World War I, they are beginning to look at putting something that resembles a modern-day radio-control system inside a full-size airplane,” says Connor. “However, owing to the absence of effective shielding, even the spark plugs firing in the engine would jam the radios.”

Progress was slow. Nevertheless, the French and then the Americans were able to develop a system that actually worked, with the goal of using these guided aerial torpedoes to attack enemy battleships.

“They could take off, maneuver, and land,” Connor says. “However, the speed was only about 100 knots—so not super fast. Combined with the limited payload, that meant they were unlikely to penetrate a battleship’s armor, and the effort dissipated through the 1920s.” 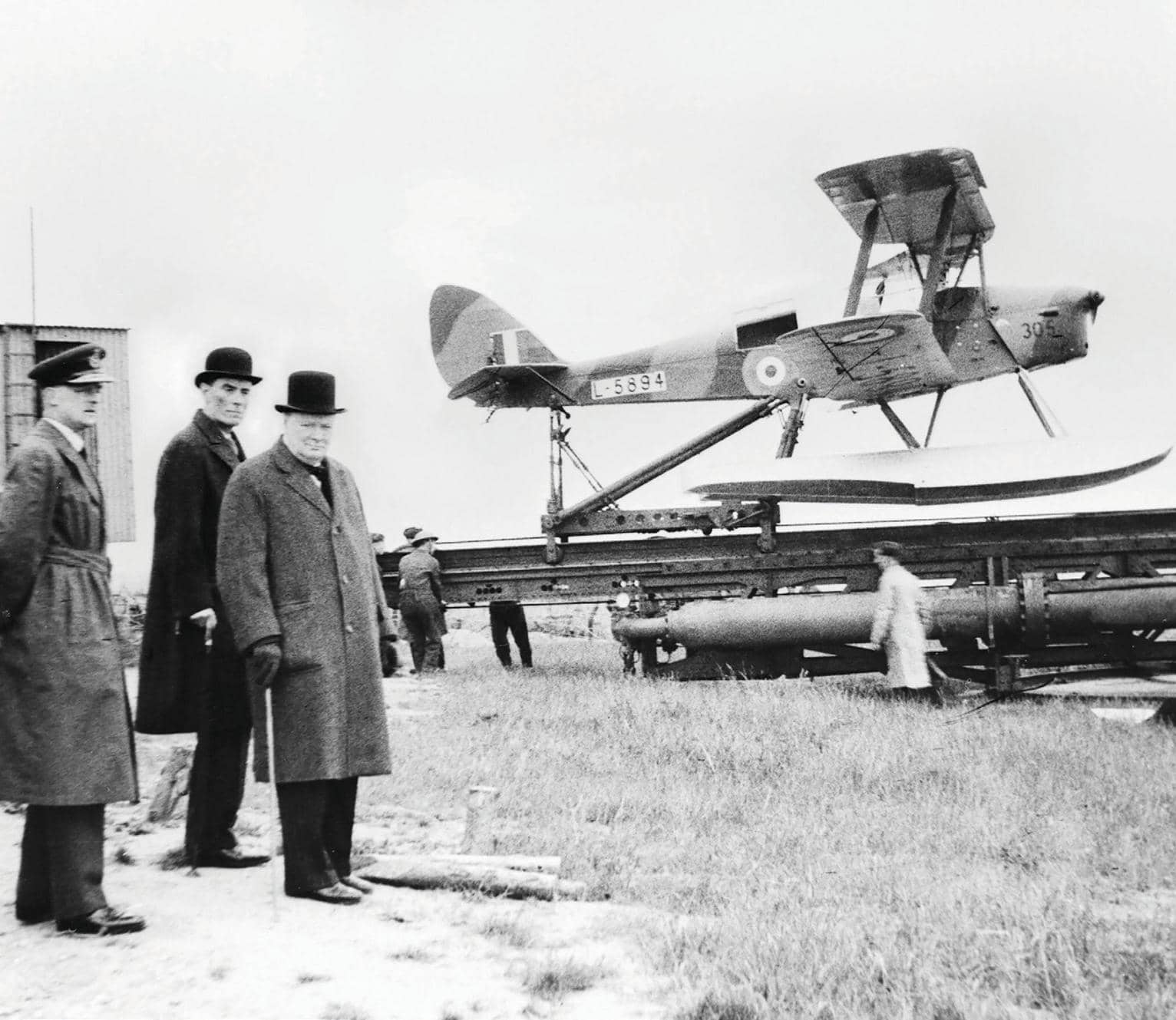 ENTER THE DRONE Beginning in the 1930s, the British Navy expressed renewed interest in remotecontrol airplanes. The aerial torpedo had never become a serious hazard to the heavily armored battleships that ruled the seas, but a new airborne threat had emerged: conventional, crewed aircraft carrying armor-penetrating bombs that could attack from above, where battleships were most vulnerable.

“The Royal Navy needed to be able to train their gun crews to shoot down these planes,” Connor explains. “It was quite a challenge: the ship is maneuvering, the planes are maneuvering—there just wasn’t a good way to simulate it. They needed to shoot down real airplanes.”

The solution was the first modern operational drone as we would recognize it today, built from the de Havilland DH.82 Tiger Moth biplane. Essentially a full-size RC model, the DH.82B Queen Bee could be operated by a pilot on land, aboard ship, or even from another aircraft. Fortunately, the Royal Navy did not have to contend with the limitations of 14 CFR Part 107. 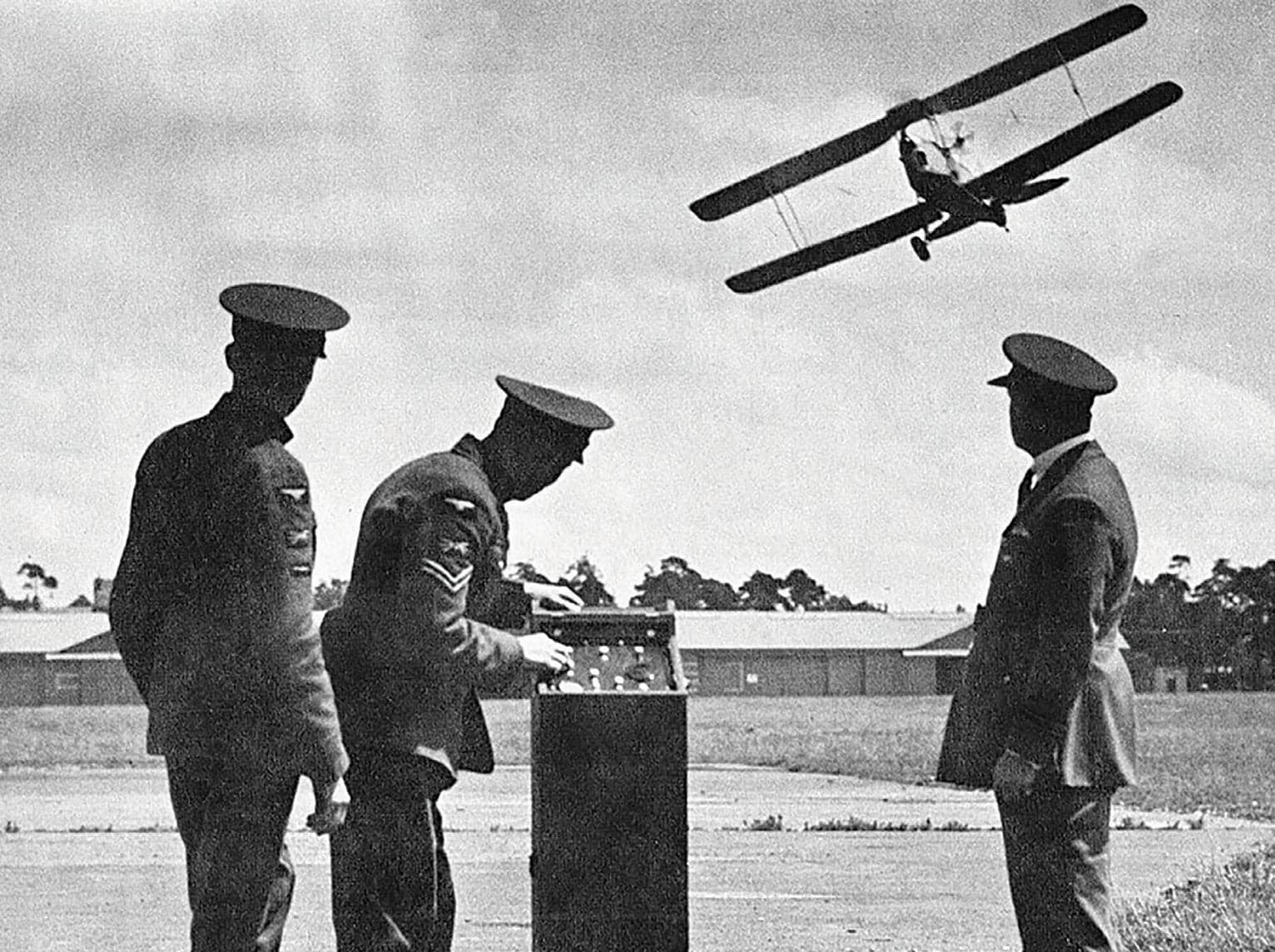 On a fateful day in 1936, U.S. Navy Adm. William Harrison Standley attended a conference in London and had the opportunity to see the Queen Bee in action during a live-fire training exercise. Returning home, he established a program to develop a remotely piloted aircraft for gunnery training, placing it in the hands of Lt. Cmdr. Delmar Fahrney.