Edward Snowden: The Internet Is Broken 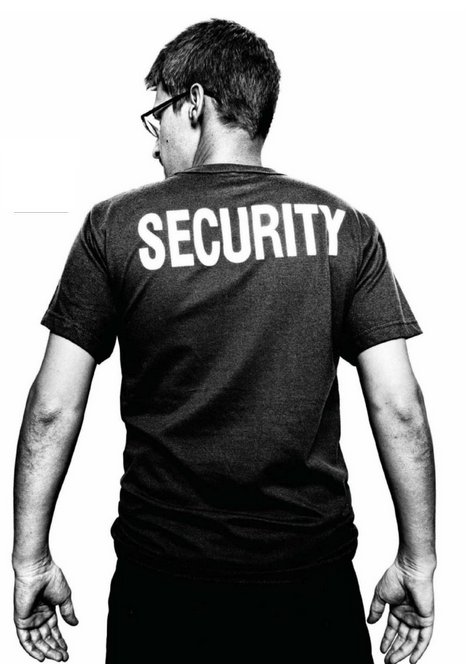 Edward Snowden on our digital naiveté.

In 2013, a now-infamous  government contractor named Edward Snowden  shined a stark light on our vulnerable communications  infrastructure by leaking  10,000 classified U.S. documents to the world.  One by one, they detailed a mass surveillance program  in which the National Security Administration and  others gathered information  on citizens—via phone tracking and tapping  undersea Internet cables.

Three years after igniting  a controversy over personal privacy, public security, and online rights that he is still very much a part of, Snowden shares his thoughts on what’s still wrong and how to fix it.

"Even if you don’t use the Internet or a smartphone, your information is handled by tax authorities and healthcare providers who route it over the Internet. This is a force for good, but it can also be abused— by small-time actors, criminals, and nations." Edward Snowden

During the Office of Personnel Management hack last summer, the government arguably the world’s most well-resourced actor was compromised. They weren’t even using encryption. There’s a great paper called ‘Keys Under Doormats.’ It says if you weaken security for an individual or for a class of individuals, you weaken it for everyone. Security based on trust is, by its very nature, insecure. Trust isn’t permanent. It changes based on situations and administrations. And this is not just an American thing; this happens in every country worldwide.

Think about the governments you fear the most, whether it is China, Russia, or North Korea. These spying capabilities exist for everyone.

Before 2013, we were electronically exposed. We had to trust the people handling our communication not to abuse it be it iMessage or Facebook. We no longer have to give it to them. We have other options.