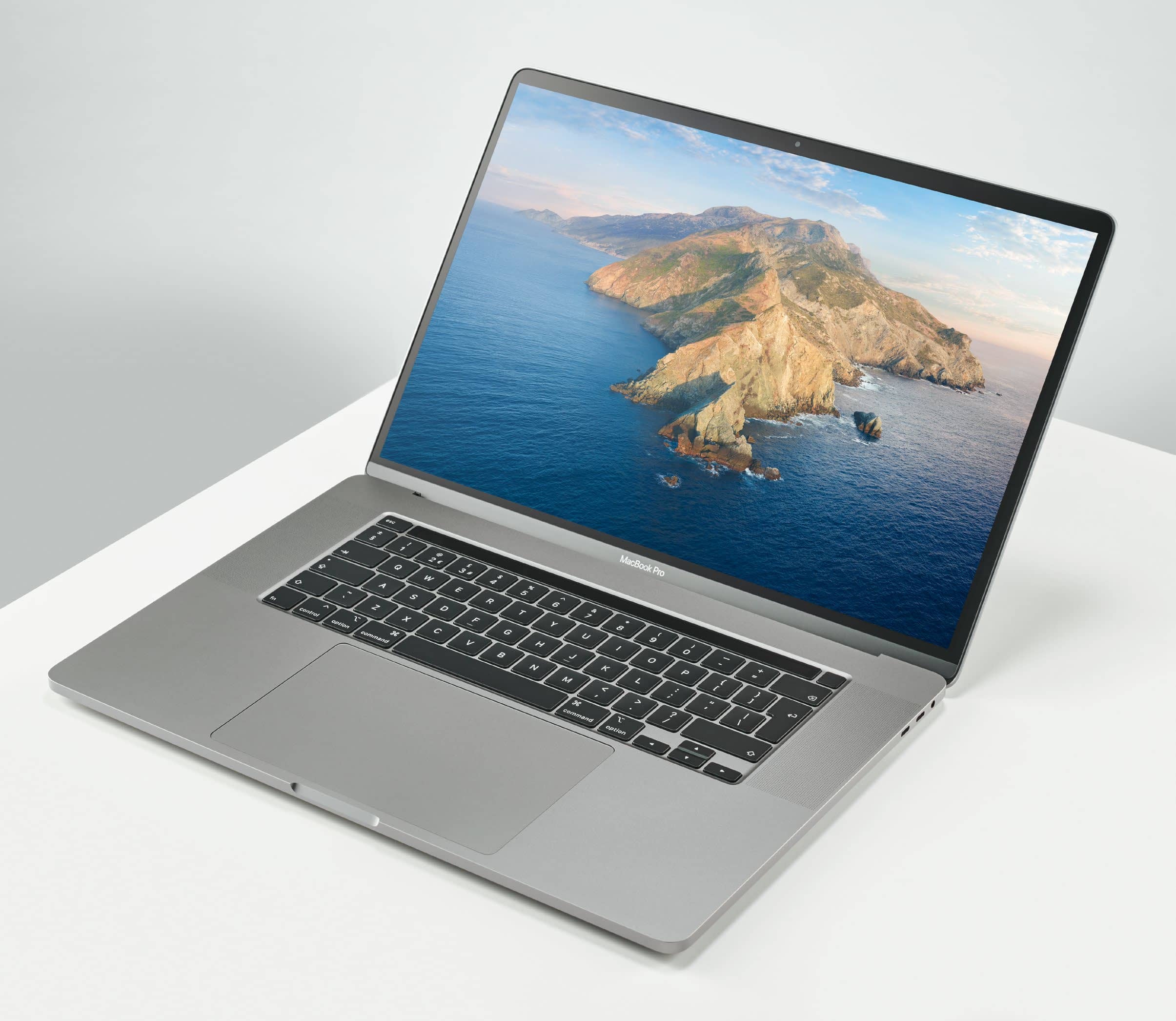 Yes, it’s finally here! The much–rumored and utterly beguiling new MacBook Pro — armed with a suite of upgrades and improvements that make it one of the most significant Apple portable updates in years.

First, the most obvious change. The 15–inch MacBook Pro is dead. It’s been replaced by a 16–inch version, although its footprint (35.79x24.79cm when closed) is the same as the model it replaces, even if it is a little deeper and heavier — Apple’s narrowed the bezels around the screen to fit a 16–inch True Tone Retina display (3072x1980) in place of the 15.4–inch one.

Just as welcome is the new Magic Keyboard. Apple has finally ditched the butterfly switch keyboard, introduced in the 12–inch MacBook in 2015, and replaced it with a new scissor switch version that promises a better typing experience. More on this later.

It’s also solved another bugbear of the fourth–generation MacBook Pro: heat. Or rather, the throttling that occurred when the ninth–generation Intel Core processors inside them were under heavy load. Again, more on this later. And the final big change is the battery: the 16–inch MacBook Pro now has the largest possible battery allowable by the US Federal Aviation Authority. The new 100Whr version not only has the legs to power that larger display, it also delivers up to an hour more battery life, giving you up to 11 hours of wireless web or movie watching before it shuts down.

Those are the big changes, and they’re significant. Primarily because they show that Apple has listened to its customers and addressed most of the issues that arose when it last redesigned the MacBook Pro in 2016. Then its focus was on making the laptop as thin as possible, adding a butterfly switch keyboard and a Touch Bar (which is just as divisive now as it was then). The result was the aforementioned throttling issues, plus the launch of a butterfly keyboard repair program which was intended to address the reliability problems. Now it’s gone, and it looks like the 13–inch MacBook Pro and MacBook Air could be getting scissor switch keyboards in 2020 if the rumors turn out to be true.

The ninth–gen Core i9 Apple fitted to the 15–inch MacBook Pro looked great on paper, boasting up to eight cores to the Core i7’s six, but it ran slower because the processor throttled back to stop itself from overheating. This wasn’t an issue in most everyday tasks, but for pros who needed that Core i9 grunt it was a disaster — especially in a premium laptop such as the MacBook Pro. And anecdotal evidence suggests the Core i7 throttled too.