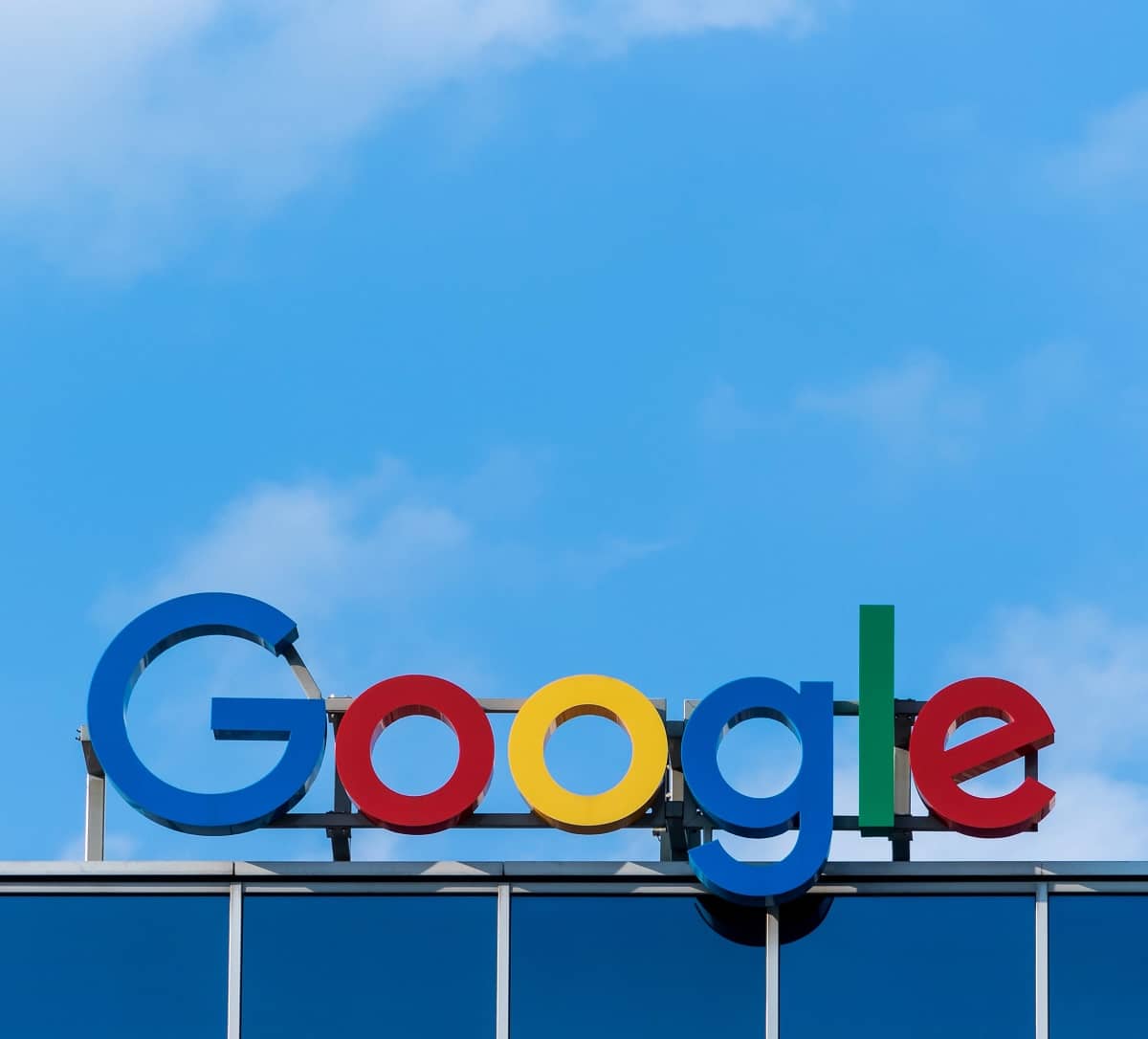 Google said it has achieved a breakthrough in quantum computing research, saying an experimental quantum processor has completed a calculation in just a few minutes that would take a traditional supercomputer thousands of years.

The findings, published Wednesday in the scientific journal Nature, show that “quantum speedup is achievable in a real-world system and is not precluded by any hidden physical laws,” the researchers wrote.

Quantum computing is a nascent and somewhat bewildering technology for vastly sped-up information processing. Quantum computers are still a long way from having a practical application but might one day revolutionize tasks that would take existing computers years, including the hunt for new drugs and optimizing city and transportation planning.

The technique relies on quantum bits, or qubits, which can register data values of zero and one — the language of modern computing — simultaneously. Big tech companies including Google, Microsoft, IBM and Intel are avidly pursuing the technology.

“Quantum things can be in multiple places at the same time,” said Chris Monroe, a University of Maryland physicist who is also the founder of quantum startup IonQ. “The rules are very simple, they’re just confounding.”

Google’s findings, however, are already facing pushback from other industry researchers. A version of Google’s paper leaked online last month and researchers caught a glimpse before it was taken down.