A New Wave Of Bacteria Is Coming Soon… 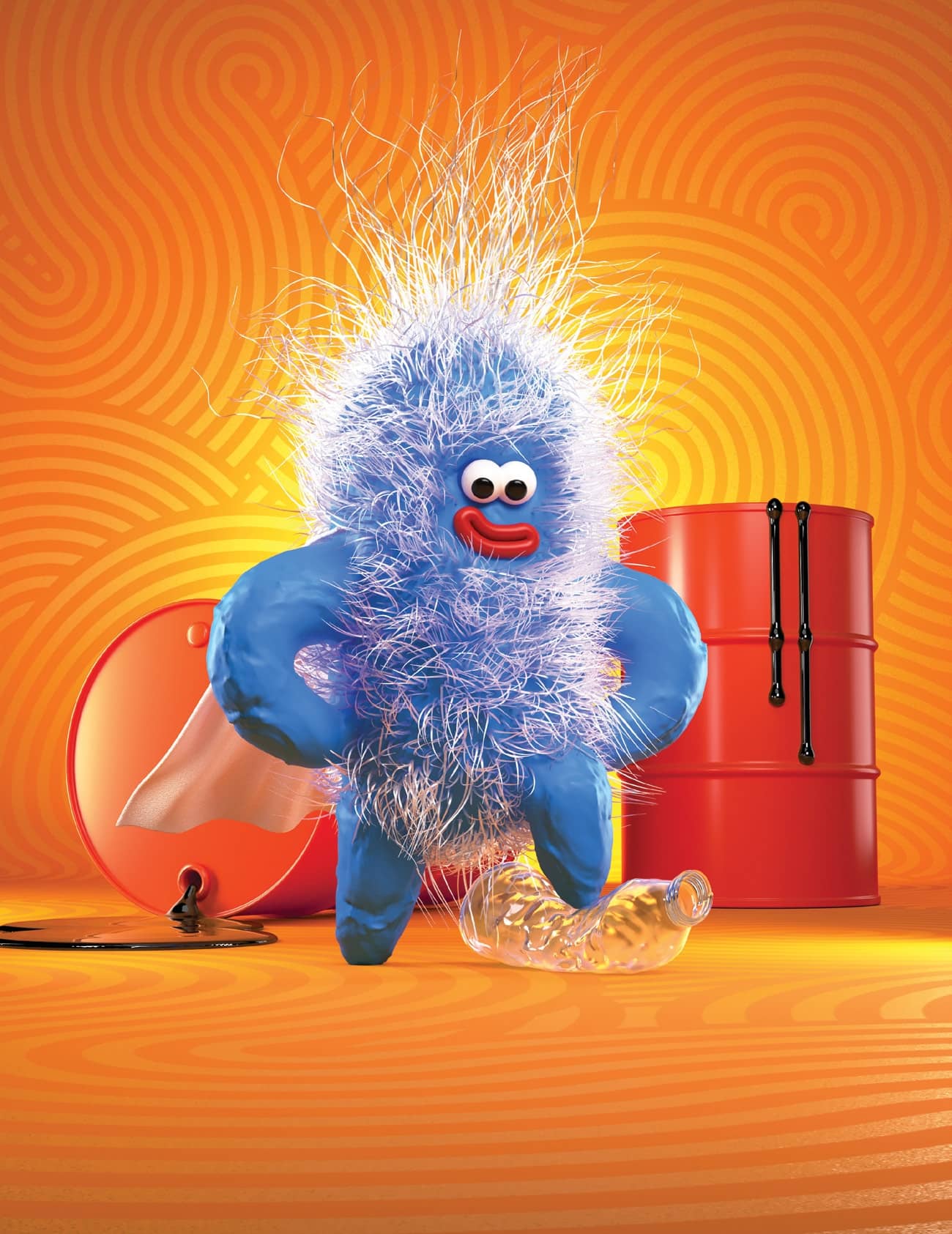 We get inside the labs that are growing beneficial bacteria to gobble up pollution, harvest waste, generate energy and help keep us healthy

Bacteria are microscopic, single-celled life forms. Bacterial cells tend to be smaller than human cells, and they have a simpler internal structure. But, despite this simplicity, bacteria are astonishingly successful. They can live all over the planet in many different environments, including hot springs, hyper-salty lakes, the highest mountains and the deepest oceans.

We’re in trouble. Our over-reliance on fossil fuels and our taste for foods with a high carbon footprint is causing disruptive climate change. Our throwaway society has flooded the land and seas with plastic pollution. And we face a growing public health crisis triggered by the rise of disease-causing microbes that we cannot kill with antibiotics.

Now for the good news. The last few years have brought promising evidence that we might be able to pull carbon dioxide (CO2) out of the atmosphere and slow the pace of climate change, that we have the potential to grow high-quality protein without the large carbon footprint, and that we can clean up our pollution and blunt the impact of antibiotic resistance. The common element in all these potential breakthroughs? Bacteria.

As unlikely as it might sound, our future health and happiness might be secured by these humble microbes. 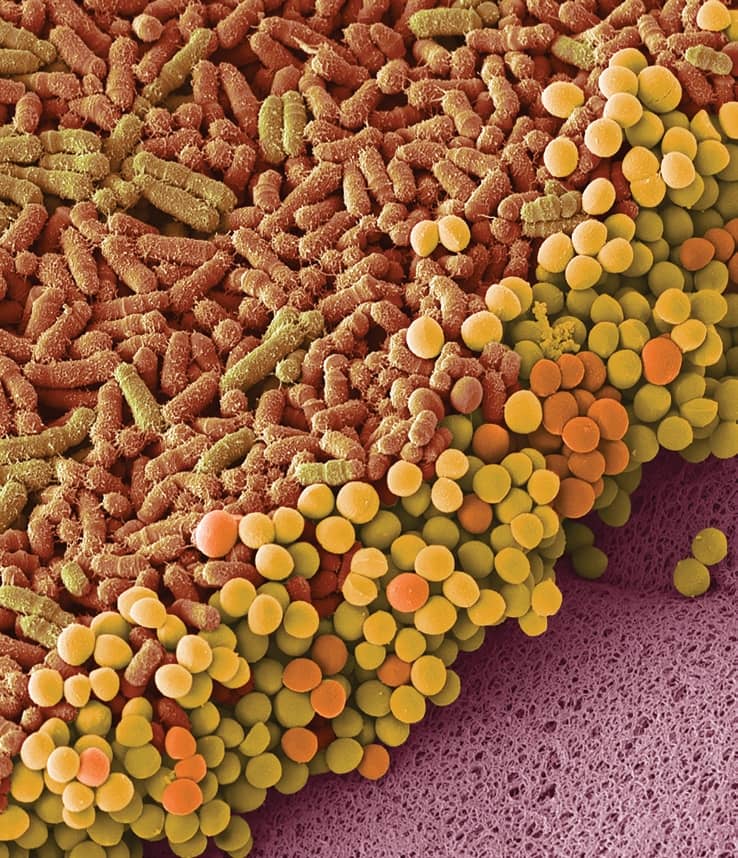 Beneficial bugs that heal the body

Bacteria can be terrible for human health. They trigger deadly diseases, including tuberculosis and cholera. As a consequence, bacteria-killing antibiotics have been called one of the greatest discoveries of the 20th Century. Penicillin alone has saved an estimated 200 million lives over the last 80 years.

But bacteria can also be great for human health. Recently, we’ve learned that each of us carries trillions of beneficial bacteria and other microbes on our skin and inside our guts. Not only can they help us extract energy from our food, these ‘good’ bacteria sometimes protect us from disease-causing ‘bad’ bacteria. This is because the bad bugs can’t colonise our guts if the good bacteria take up all of the available space.

And they do – unless we disturb them. A downside of taking a prolonged course of antibiotics is that the drugs can kill off some of the good bacteria in our gut, offering disease-causing microbes like Clostridioides difficile an opportunity to take up residence there. C. difficile infections can cause diarrhea, nausea, and fever. However, studies over the past couple of decades have highlighted a surprising way to treat C. difficile infections. If a sample of poo from a healthy volunteer is transferred into the diseased gut, the good bacteria it contains can outcompete the C. difficile growing there.

These ‘fecal transplants’ can help treat other diseases, too. But for the moment it isn’t clear exactly how. Prof Seth Bordenstein, from Vanderbilt University in Tennessee, studies the interactions between animals, microbes, and viruses, and points out that we don’t know exactly which bacteria in the poo samples are responsible for the health benefits.

At the opposite end of the spectrum, there are bacteria we could use in medicine precisely because we know how they work. This is particularly true of Escherichia coli, a mostly harmless species that is at home in the human body. Researchers have learned so much about E. coli through the decades that it is now essentially a tiny, programmable bio-computer that could be used to treat disease.

“Some probiotic [healthbenefitting] strains of E. coli can seek out and grow [inside cancer tumours], making them a suitable vehicle to deliver cancer therapeutics,” says Ph.D. student Candice Gurbatri at Columbia University in New York.

Gurbatri is working with Prof Tal Danino, also at Columbia, to harness this tumor-seeking behavior. They have inserted extra DNA into E. coli that allows the bacteria to manufacture potent cancer-fighting molecules called ‘nanobodies’. Another snippet of extra DNA encourages E. coli cells to self-destruct once they have multiplied within the tumor, showering the cancerous tissue with the nanobodies. An end result is a form of E. coli that, when swallowed, will target and help destroy tumors. Earlier this year, Gurbatri, Danino, and their colleagues tested the approach in mice with promising results. But there will be regulatory hurdles to clear before human trials can begin.

There are, understandably, ethical and safety concerns around the idea of treating people with genetically engineered microbes. 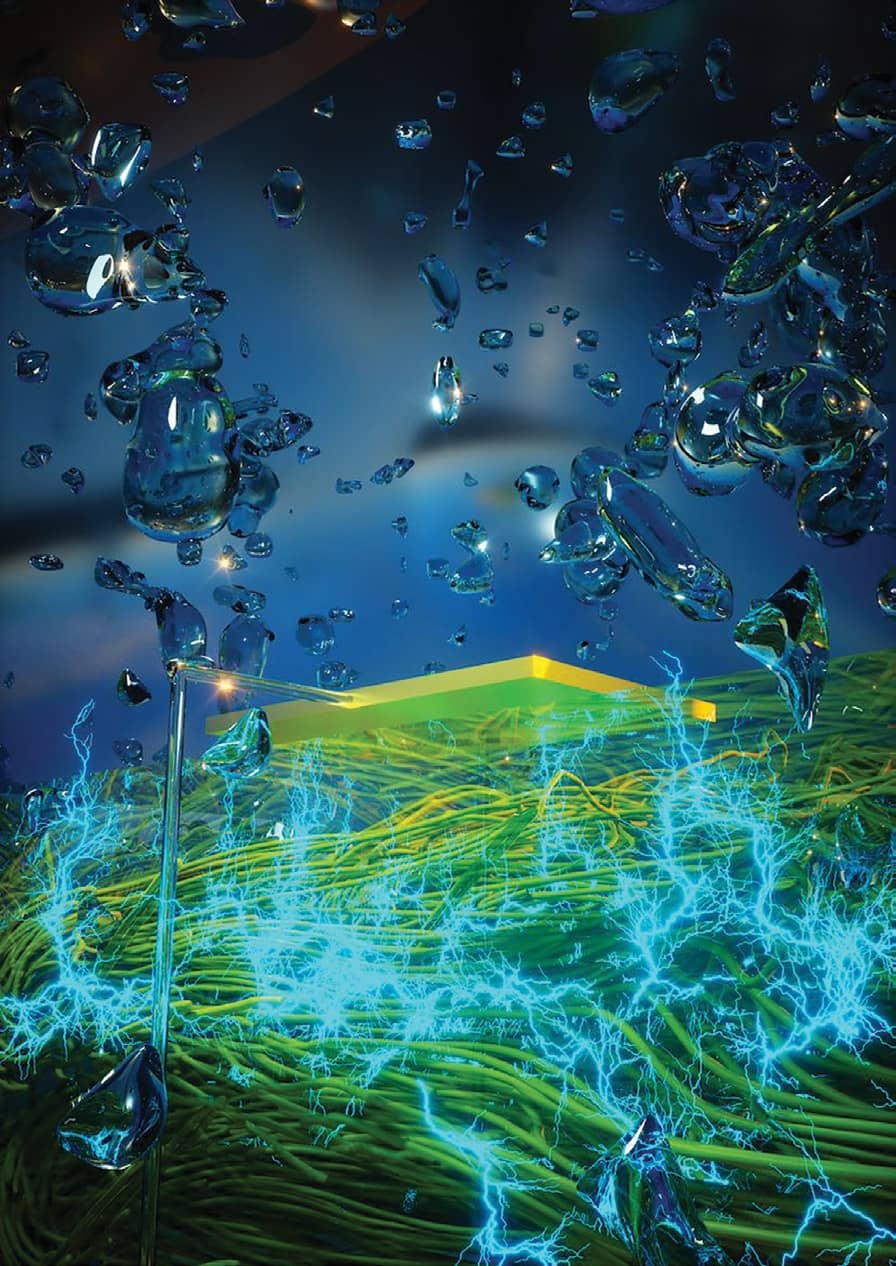 The promise of bacterial biofuels

Bacteria are extraordinary chemists. Not only can they manufacture powerful anti-cancer drugs, they can also churn out renewable biofuels.

Earlier this year, at the University of Manchester, Prof Nigel Scrutton and his colleagues published a study showcasing this potential. They modified an enzyme called ‘fibroblast activation protein’ (FAP) that’s found in many bacteria, so that it breaks down human food waste through fermentation and generates propane gas. Propane is used in transportation fuel and in domestic heating and cooking.

This on its own is a promising starting point for a commercially viable system. But Scrutton and his colleagues have boosted their chances of industrial success by inserting their enzyme into Halomonas bacteria, one of the few microbes able to survive in unusually salty water. Most industrial fermentation systems are built from steel that must be carefully sterilised to make sure no rogue microbes enter the fermenter and reduce its efficiency. But, as a Halomonas fermentation system uses salty water to operate, it saves on the need for this costly sterilisation because essentially nothing but Halomonas can survive. “You could perform this fermentation even in a cheap reactor made out of a material like plastic,” says Scrutton. “It keeps the capital investment down.”

There are several other ways in which bacteria can generate biofuels. One approach involves some unusual species of bacteria that eat and excrete electrons (negatively charged subatomic particles), generating electricity. Stick an electrode in the ground in the right environment and a colony of these ‘electroactive’ bacteria will begin to grow around it. Prof Derek Lovley, at the University of Massachusetts, and his colleagues have spent several years working out how to use these microbes for renewable energy generation. In 2010, they took Sporomusa ovata bacteria and gradually starved them of their preferred ‘food’ – hydrogen – while also providing them with ample electricity.