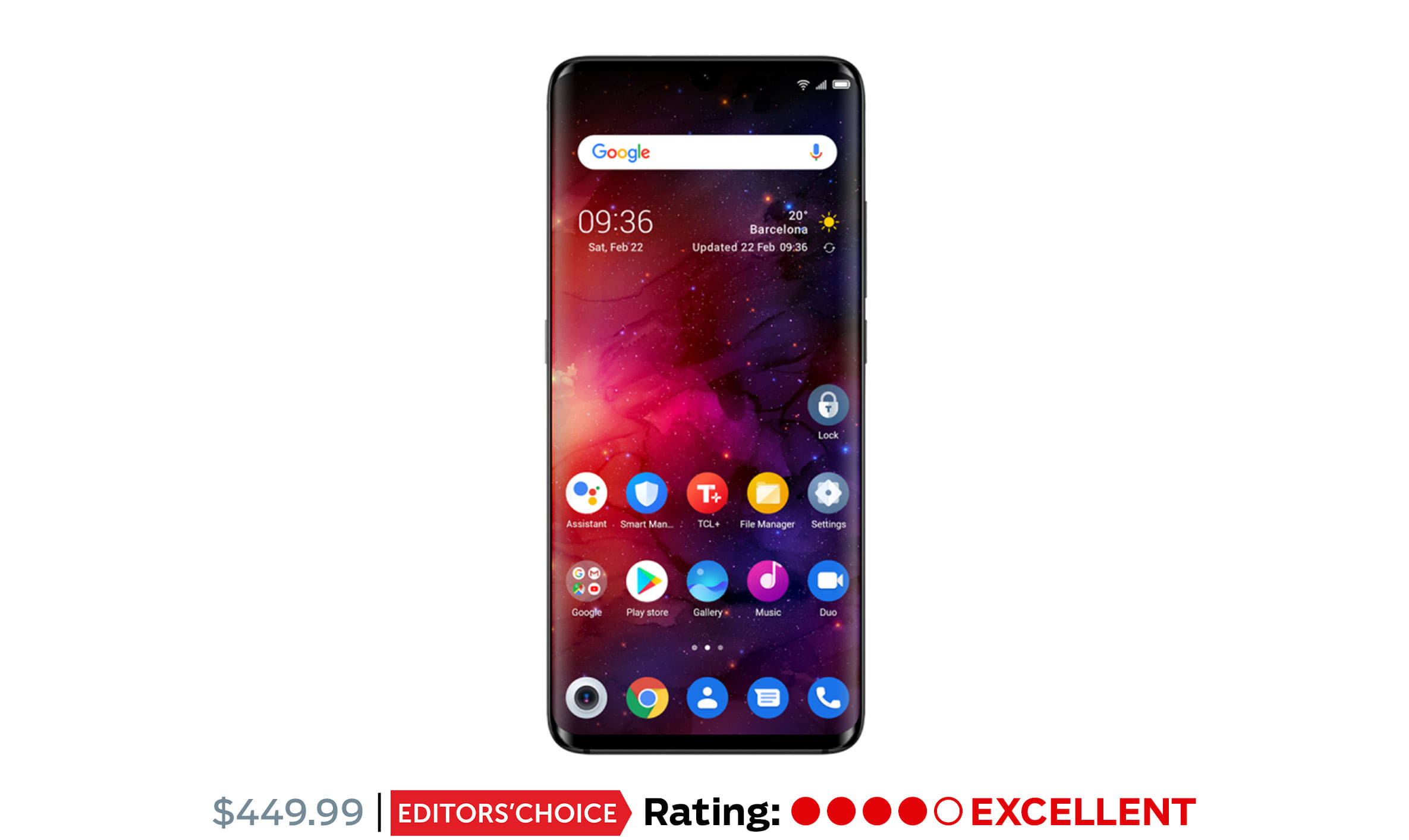 When you hear TCL, you probably think of TVs; but the company is no stranger to making smartphones.

TCL is behind some of the latest BlackBerry releases, as well as hundreds of other white-label phones for carriers across the globe. If the TCL 10 Pro is anything to go by, however, the company should put its name in the smartphone spotlight more often. With solid performance, good battery life, a sleek design, and a lovely display, the 10 Pro offer a nearly flagship-level experience for significantly less than handsets from other manufacturers, and it earns our Editors’ Choice for midrange Android phones.

No matter its price, the TCL 10 Pro is one of the most attractive devices on the market, from its minimalist camera stack to its smoky-gray-ombre color. The phone measures 6.24 by 2.85 by 0.36 inches (HWD) and comes in at 6.60 ounces, which feels perfectly balanced in the hand. It has a nice heft without being heavy and a good grip, thanks to its matte finish.

On the front of the phone you’ll find a 6.47-inch curved AMOLED display with a teardrop notch for the front-facing camera. The resolution comes in at 2,340 by 1,080, for a pixel density of 398ppi.

As the world’s second-largest television manufacturer, TCL knows how to make a good display, and you can really see that on this phone. Colors are lush, highlights pop, and shadows are rich and inky, thanks to the custom Nxtvision display engine. Next to the 5.6-inch Google Pixel 3a, which has a higher pixel density (441ppi), the 10 Pro looks more vivid (yet accurate), while the Pixel comes offas cool.

Nxtvision also automatically upconverts SDR to HDR, earning the phone Netflix HDR10 certification. Our only complaint is that the display can be a little difficult to see in direct sunlight.

There’s also an in-display optical fingerprint sensor. It’s better than the one in the Samsung Galaxy A51, but it’s still finicky—it worked only about 65 percent of the time in testing. The Face Unlock feature is much better, but you need to be willing to give up a little security for convenience. 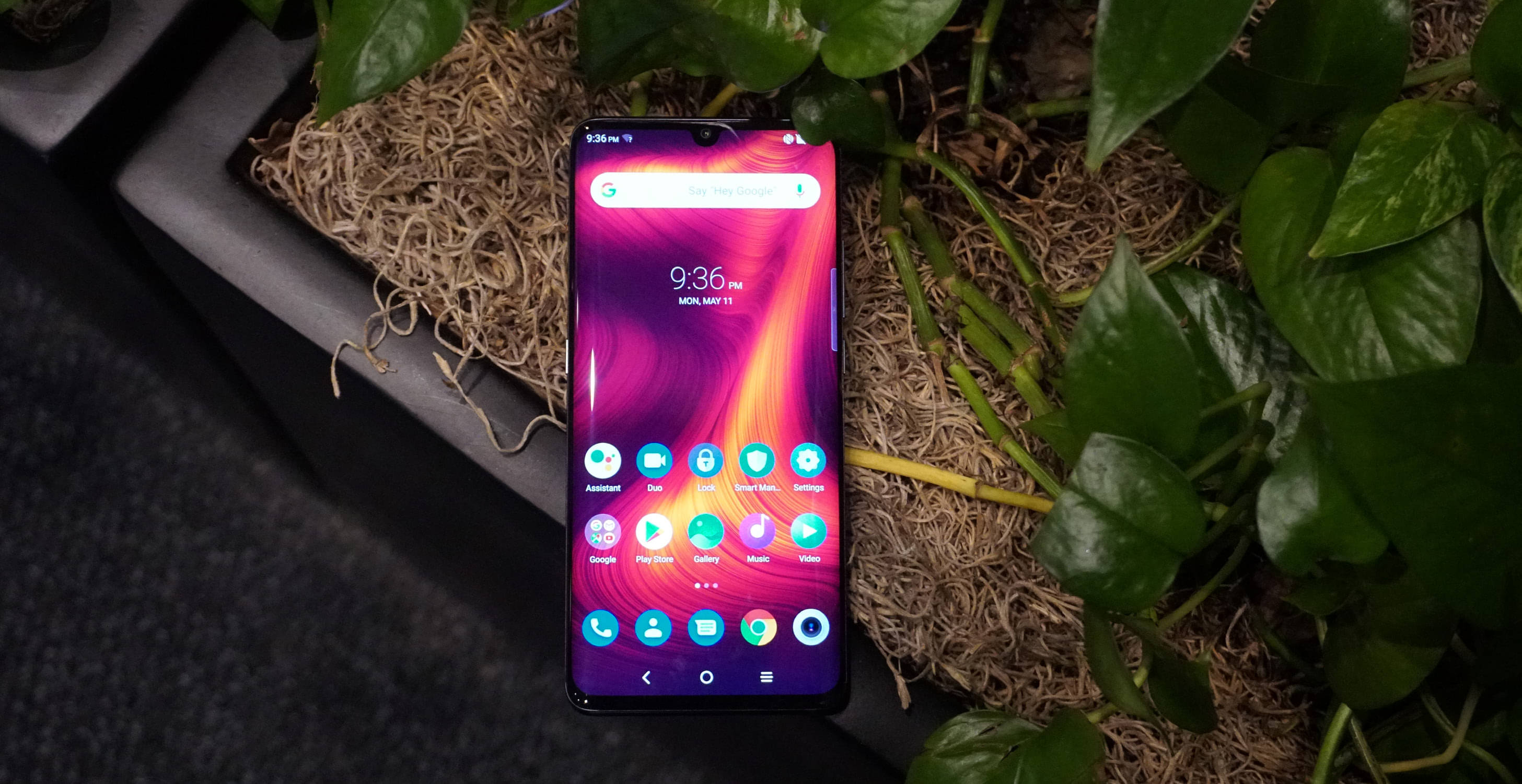 The back of the phone has a minimalist aesthetic. The horizontal camera stack sits flush with the body and creates a monochromatic stripe across the top quarter of the phone, for a handsome alternative to the bulky, unbalanced cameras we’re seeing on many new phones these days.