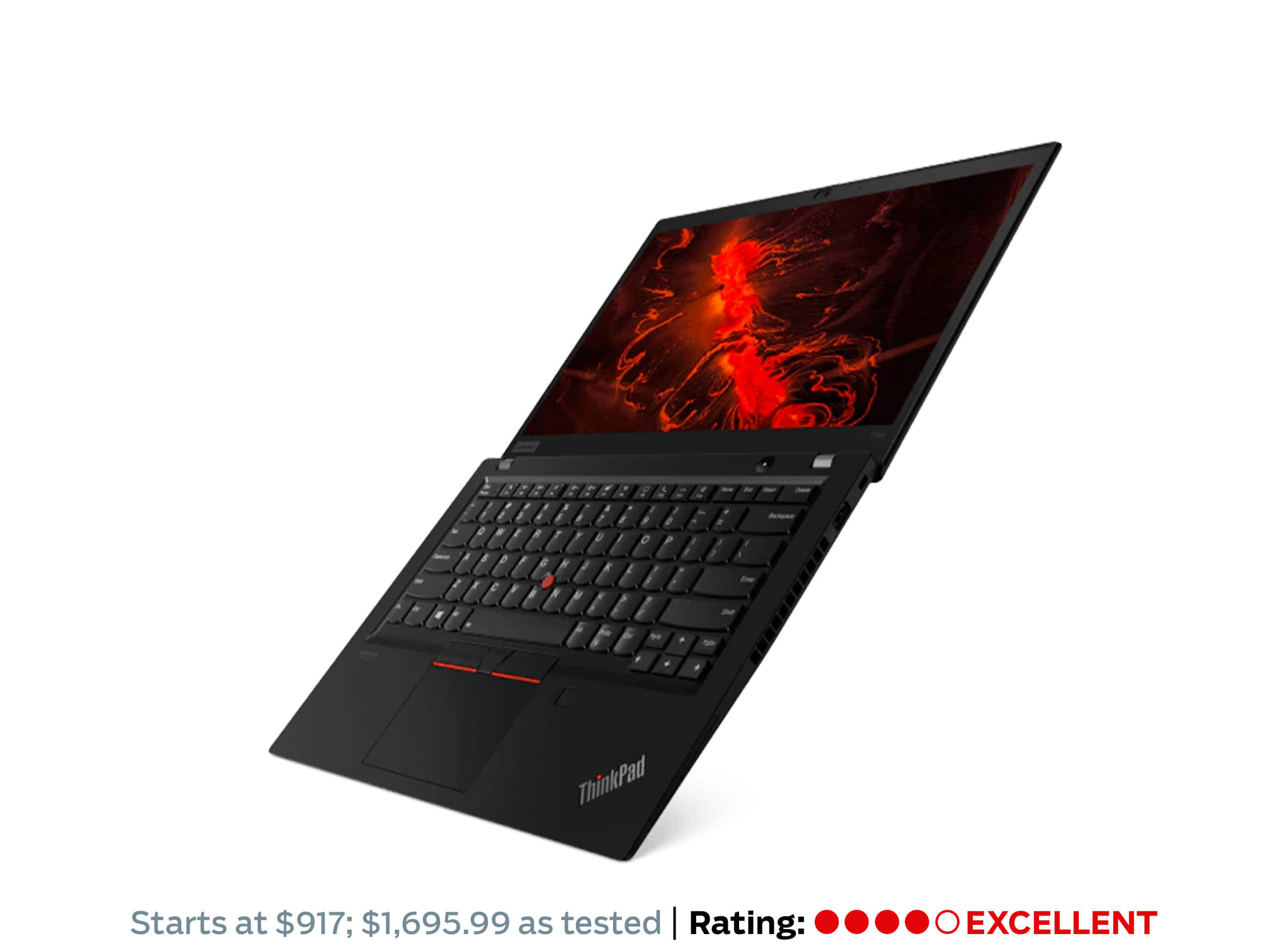 The ThinkPad T series has been Lenovo’s quintessential bread-and-butter business laptop for years, offered in both Intel and AMD flavors in models landing both above and below the 3-pound mark.

At 2.8 pounds, the new ThinkPad T14s is one of the lightweight variants, splitting the difference between the 3.2-pound ThinkPad T14 and 2.4-pound ThinkPad X1 Carbon ultraportable. It lacks the cachet of the Carbon, but the eight-core AMD Ryzen 7 Pro processor of the T14s seen here might make it the best price and performance pick on Lenovo’s 14-inch business menu. 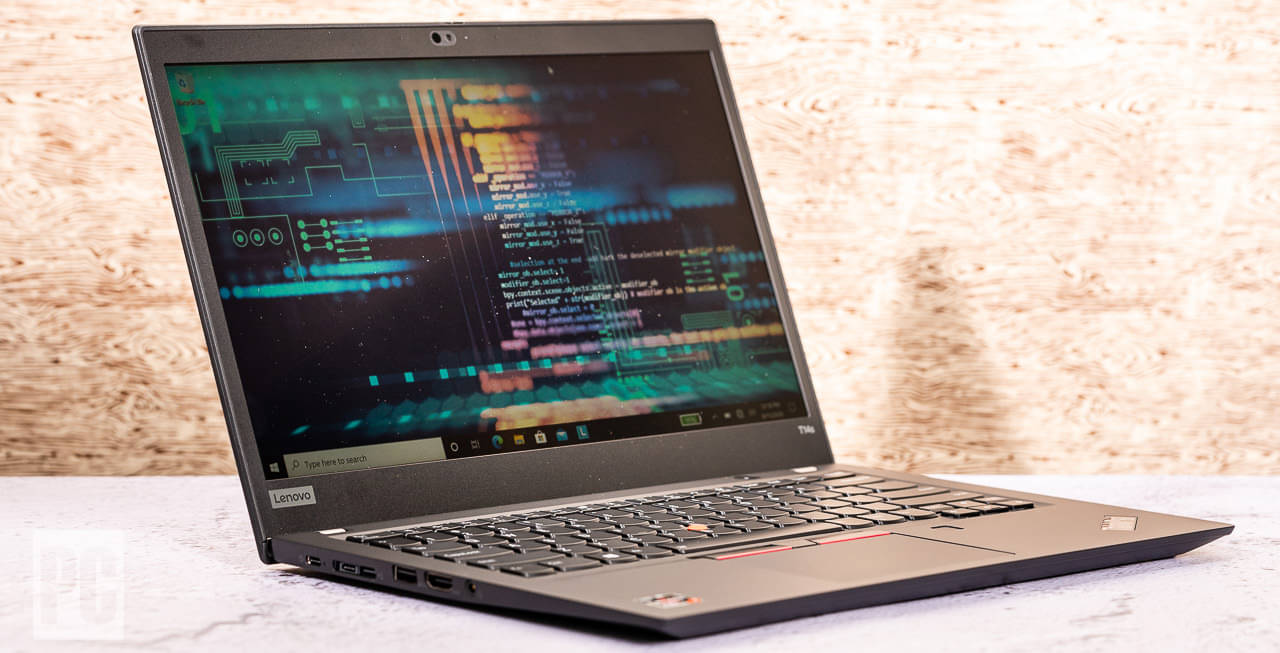 Unlike last year, when they were designated with different T490s and T495s model numbers, the current Intel and AMD slim lines are both called T14s. The Intel version starts $246 higher and has a Thunderbolt 3 port, whereas today’s T14s tester has only USB-C ports. Intel fans can also opt for a 4K (3,840-by-2,160-pixel) screen, but AMD buyers have a choice of just four full HD (1,920-by-1,080-pixel) panels. These are 250-nit, 400-nit low power, 300-nit touch, and 500-nit touch panels. The last is equipped with Lenovo’s Privacy Guard to frustrate nosy airline seatmates.

BOTTOM LINE Lenovo’s Ryzen-based ThinkPad T14s is by and large a spectacular success. Our one caveat: The AMD model of this 14-inch business thin-and-light tops out at a 1080p screen.

Dressed in familiar ThinkPad matte-black, the laptop measures 0.66 by 12.9 by 8.9 inches, compared to 0.7 by 12.7 by 8.2 inches for the Dell Latitude 7410. Like the Latitude, it has passed MIL-STD 810G torture tests for shock, vibration, and environmental extremes, but it is a third of a pound lighter. The screen bezels are medium-thick, defying the skinny-edge current fashion but making room above the screen for a face-recognition webcam with a sliding ThinkShutter. The camera and the fingerprint reader in the palm rest give you two ways to skip passwords with Windows Hello.

Two USB 3.2 Type-C ports, either suitable for the AC adapter, are on the ThinkPad’s left edge, along with a USB 3.2 Type-A port, an HDMI video output, a headphone/microphone jack, and a proprietary connector for a $35 Ethernet dongle. An always-on USB Type-A port joins a SmartCard reader and a Kensington cable-lockdown slot on the right side. The MicroSD card slot is at the rear and intended for semi-permanent residency instead of frequent swapping—it shares a tray with an optional mobile broadband SIM card and requires a bent paper clip to open.