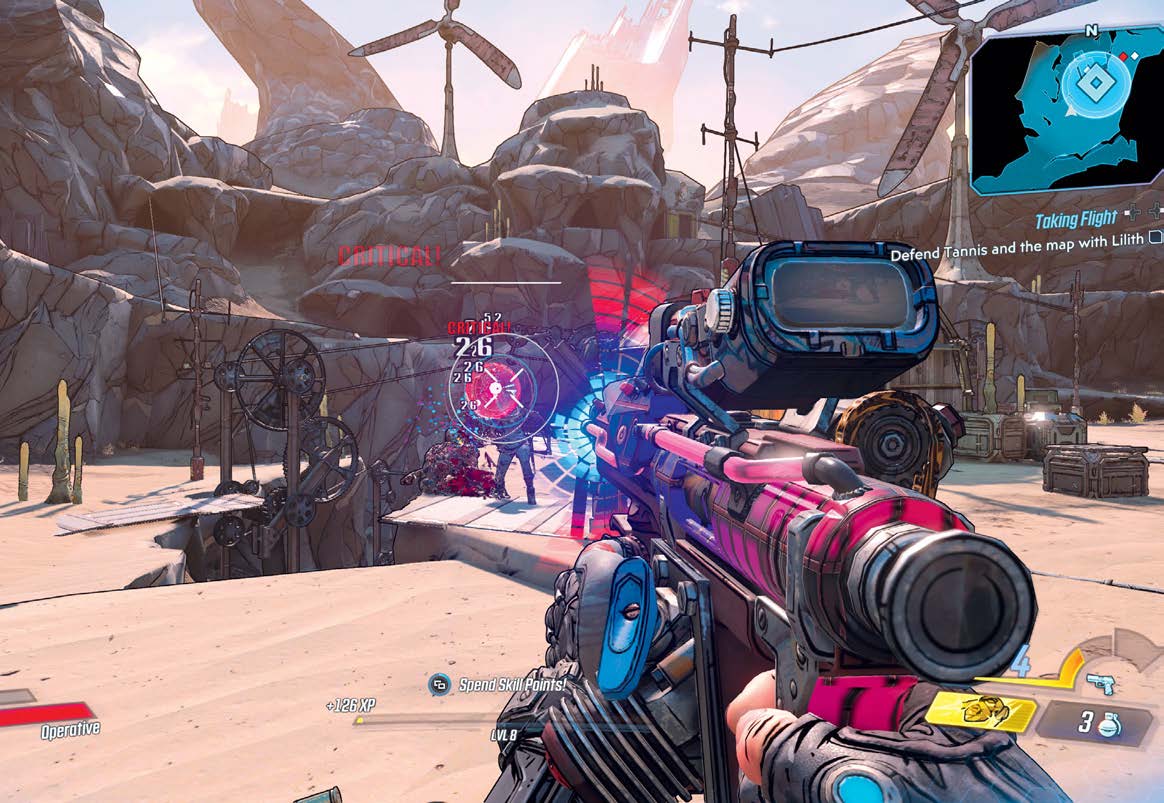 For bands, it’s that second album which is generally held to be ‘difficult’. We reckon the same thing applies to the third iteration of a videogame. That marks its transition from game to franchise (although with spin-offs like The Pre-Sequel and Tales From The Borderlands, Gearbox’s shooter had clearly become a franchise long before Borderlands 3). But when crafting the third main instalment of a popular game, developers face the stark dilemma of whether to stick or twist.

With Borderlands 3, the good news is that Gearbox has shied away from any reboot ideas. Anyone who has played a previous Borderlands game will find it reassuringly familiar, to such an extent that series first-timers will find elements like the sprawling inventory and character progression systems bafflingly impenetrable, at least at first.

But existing Borderlands fans will luxuriate in the comfort of finding every distinctive aspect of Borderlands 3 where they expect it to be, more or less unchanged. Plus, they will love the changes and improvements that Gearbox has made: Borderlands 3’s game world, extended beyond Pandora to a bunch of planets (mini-city hub Sanctuary is now a fully operational spaceship) is huge and refreshingly diverse. The guns and other loot items are more plentiful and outrageous than ever. And that unmistakable gameplay has never been more satisfying. 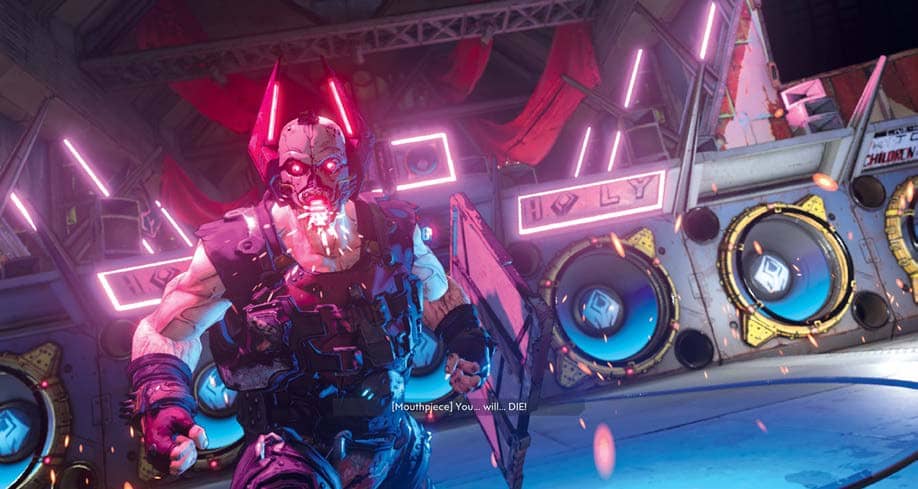