Caste Census: How Poor Is Poor? 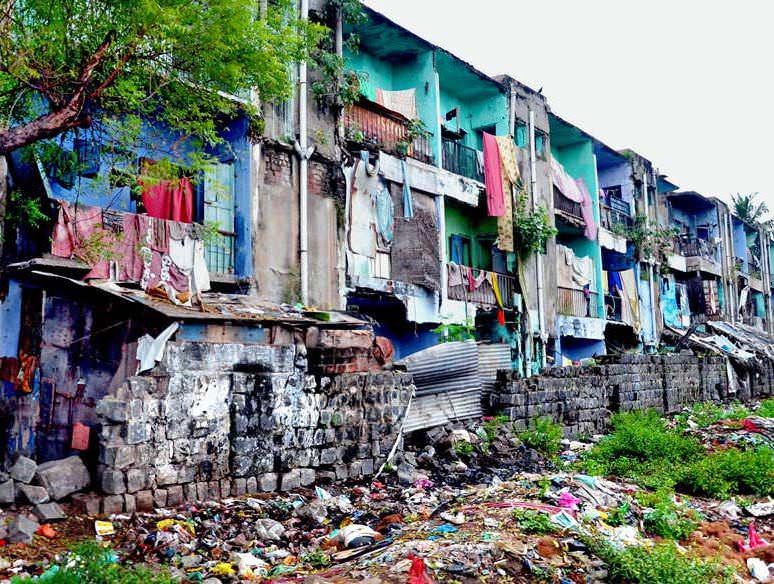 The strategy of creating binaries of poor and non-poor from the household listings in the Socio Economic and Caste Census, 2011, is beset with problems of unfair exclusion and unjustified inclusion and is best avoided.

THE results of the Socio Economic and Caste Census (SECC) conducted in 2011 were finally released to the public in early July 2015. And even this was only a partial release, with data covering only rural India and that too based on a combination of draft (351 districts) and final (277 districts) lists, with lists for 12 districts not yet available. The urban data (for which a different methodology has been used) are not yet available. Also, while caste data were collected for each household, these have not yet been released despite the demand for their release from several quarters.

The data emerging from this census have been eagerly awaited for several reasons. Unlike the National Sample Surveys, which explicitly do not cover the entire population, this was a census that supposedly included every household (although it is likely that the SECC as in the case of the census on whose lists it was based —did not actually fully cover groups such as the homeless and migrants).The data will form the basis of the lists of “poor” and “non-poor” that are used by both Central and State governments to determine the beneficiaries of various government programmes as well as access to a wide range of other publicly provided goods and services. Since the strategy of targeting “the poor” appears set to continue despite the many concerns with it and the greater advantages of universal provision, this is obviously a matter of great economic and political significance.

And then, of course, there is the political hot potato of caste-wise distribution of material conditions, which should also be revealed by this census. It is rather surprising that despite the massive upsurge in caste-based identity politics over several decades in India and the use of caste-based reservation in public education and employment, we do not have any recent reliable indicators of the actual conditions of people according to caste. The SECC was supposed to fill this gap.

The current difficulty with releasing caste data appears to be that (unlike all the other data collected in this census) these were not codified, but rather filled in on the basis of information provided by individual respondents, so that several thousand caste names have been recorded. The State governments have been asked to match these names with those in their own lists of Scheduled Castes/Scheduled Tribes/Other Backward Classes/Others, and many States have not yet done so. At least, that is the official story. But it does nevertheless strain credibility that such lists (on the basis of which caste certificates are routinely provided by all State governments) could not be accessed by a central agency that could simply categorise all households according to the classifications already used by other statistical agencies in India like the National Sample Survey Office.

However, even without the caste data, it is clear that the SECC provides a wealth of information on living conditions in rural India and enables a multidimensional understanding that is sorely required in public policy formation. But then the important question is, how will these data be used for policy purposes?