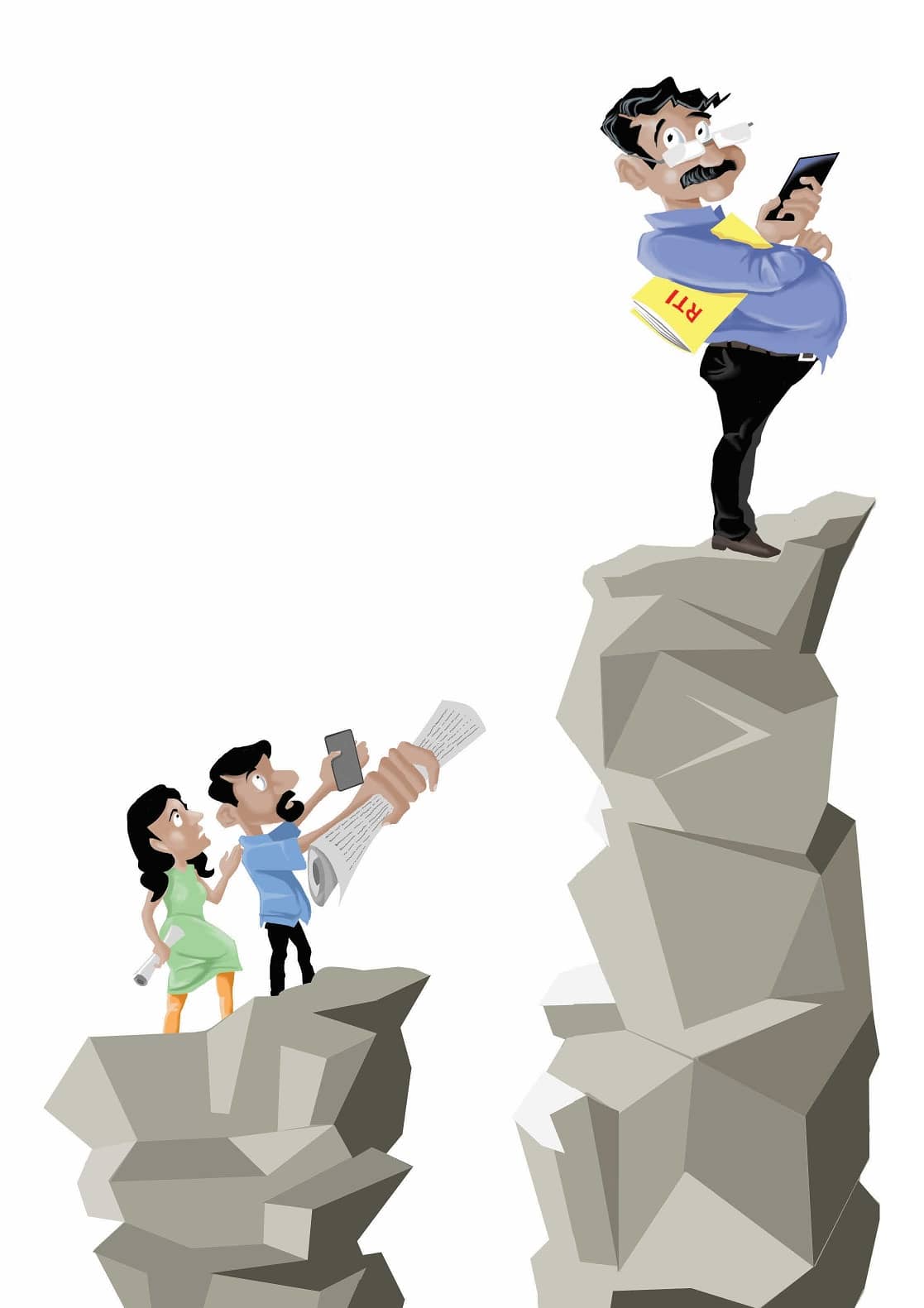 ON THE MORNING of April 24, activist Raghvendra Dubey received a WhatsApp message that left him pleasantly surprised. It was the Rewa district food controller’s reply to his application under the Right to Information Act; he had wanted to know how many people in Rewa’s Kot village had received free ration under the Pradhan Mantri Garib Kalyan Anna Yojana.

Dubey was surprised not only because he got his response through WhatsApp, but also because he had submitted the RTI application just the previous night. It was probably a first for the instant messaging service to be used to respond to RTI queries.

Mentioning this incident, Madhya Pradesh Information Commissioner Rahul Singh said the alacrity displayed by the food controller was perhaps because he had been previously penalised by the commission for not giving information related to distribution of ration. “This episode showed the importance of RTI in times like the Covid-19 pandemic, when information, especially that which pertains to life and liberty of the individual, has to be provided,” Singh said.

The information commissioner put out a message on Twitter, urging people who had any complaints about distribution of food grain to file RTI applications under Section 7(1) of the Act, under which information has to be provided by the relevant authority within 48 hours. He said that transparency was essential during the lockdown.

The Rewa incident made clear the importance of RTI for holding the state agencies accountable for the measures taken to deal with Covid-19. However, the virus has had a debilitating effect on the transparency framework put in place under the 2005 law, especially affecting the functioning of a majority of the state commissions.

Of the 28 state information commissions, seven had resumed functioning after a brief pause because of the lockdown. Arunachal Pradesh is hearing matters online, while Chhattisgarh is hearing cases both through video-conferencing and in person. Telangana has been conducting hearings over phone. Punjab, Rajasthan and Manipur have made it clear that they will, for the time being, hear only urgent matters that pertain to life and liberty. The Andhra Pradesh commission is hearing only those appeals where the applicant has been denied information either by the public information officer or the first appellate authority.