The Expired Lightness Of Being 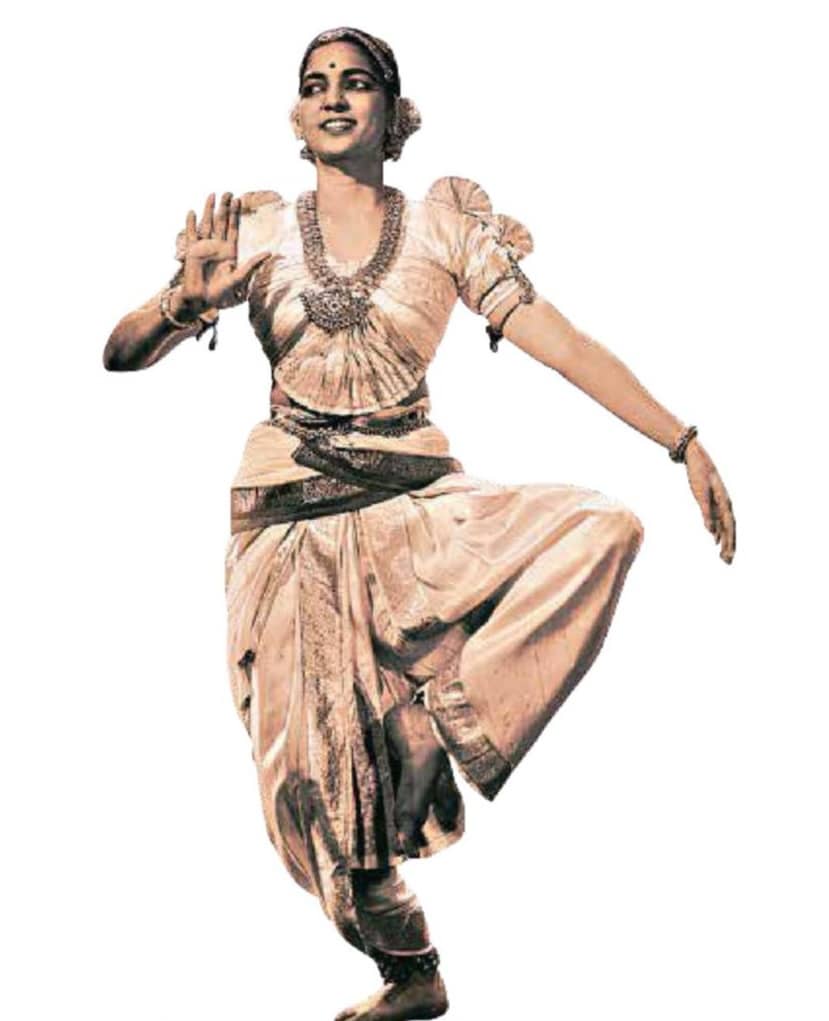 The old grammar of aesthetics boiled things down to their essence. Expansivist Hindu ‘Kultur’ killed that delicate dance.

AT the very outset, I would like to state that dance is not peripheral, but critically central to the construction of Indian nationalism. And the Devadasi, the temple dancer, also derogatorily remembered by some as the temple-prostitute, plays a very central role in this enterprise. The unexplainable paradox of the sacred/profane Devadasi put the Hindoos on the backfoot as they were categorically shamed by the British for harbouring such a “degenerate” belief system that mixed the sacral with the sexual. Therefore, her obliteration became imperative for India—a modern nation-in-the-making—for two main reasons: a) because she was an unspeakable embarrassment within the frame of Victorian morality, and b) because her liminal status, that of being both/neither priestess and/or pleasure woman, could in no way be accommodated within the categorical schemata of ‘modernity’.

It is quite a coup, the way this rather “indelicate” issue was high-handedly resolved by Annie Besant, president of both the Theosophical Society as well as the Indian National Congress. In one sweeping statement in 1919, she proclaimed that the Devadasis were originally meant to be chaste and virgin—like the Catholic nuns—who now, having lost their chastity and fallen into a life of immorality had to forego their station in the temple. This marks the beginning-of-the-end of paradox in Indian thought and practice, and the onset of the Reformist- Nationalist movement which would foster the envisioning of a “perfectly glorious” past, and correspondingly, the (re)construction of a categorically-sacred dance practice, emblematic of an imagined “authenticity” that was eternally pure, morally chaste and glorious —not to mention, also profoundly self-congratulatory.

What ensued is history. While the anti-nautch activists lobbied vociferously for the banishment of the Devadasi, Rukmini Devi Arundale, a protégé of Besant, in all sincerity, strove to save-the-baby-from-the-bathwater and founded Kalakshetra, within the precincts of the Theosophical Society, in 1935. Her primary aim being the preservation and dissemination of the lofty and sacred part of the tradition of this holy land to its new middle classes, cleansed of any moral corruption. Severing the art from the centuries-long lived-histories of the Devadasis, she proceeded to align the dance to a long-lost golden age, and asserted the Natyashastra (2nd-5th c AD) as its original and sole authority. Incidentally, the Natyashastra was rediscovered by the British in the mid-1800s. Thus, a profoundly evocative, tried and tested practice, finely distilled over generations, was reduced to the rules of a book or a manual; its poetic resonances overshadowed by middle-class moral correctness.