Lady Gaga Goes To The Middle 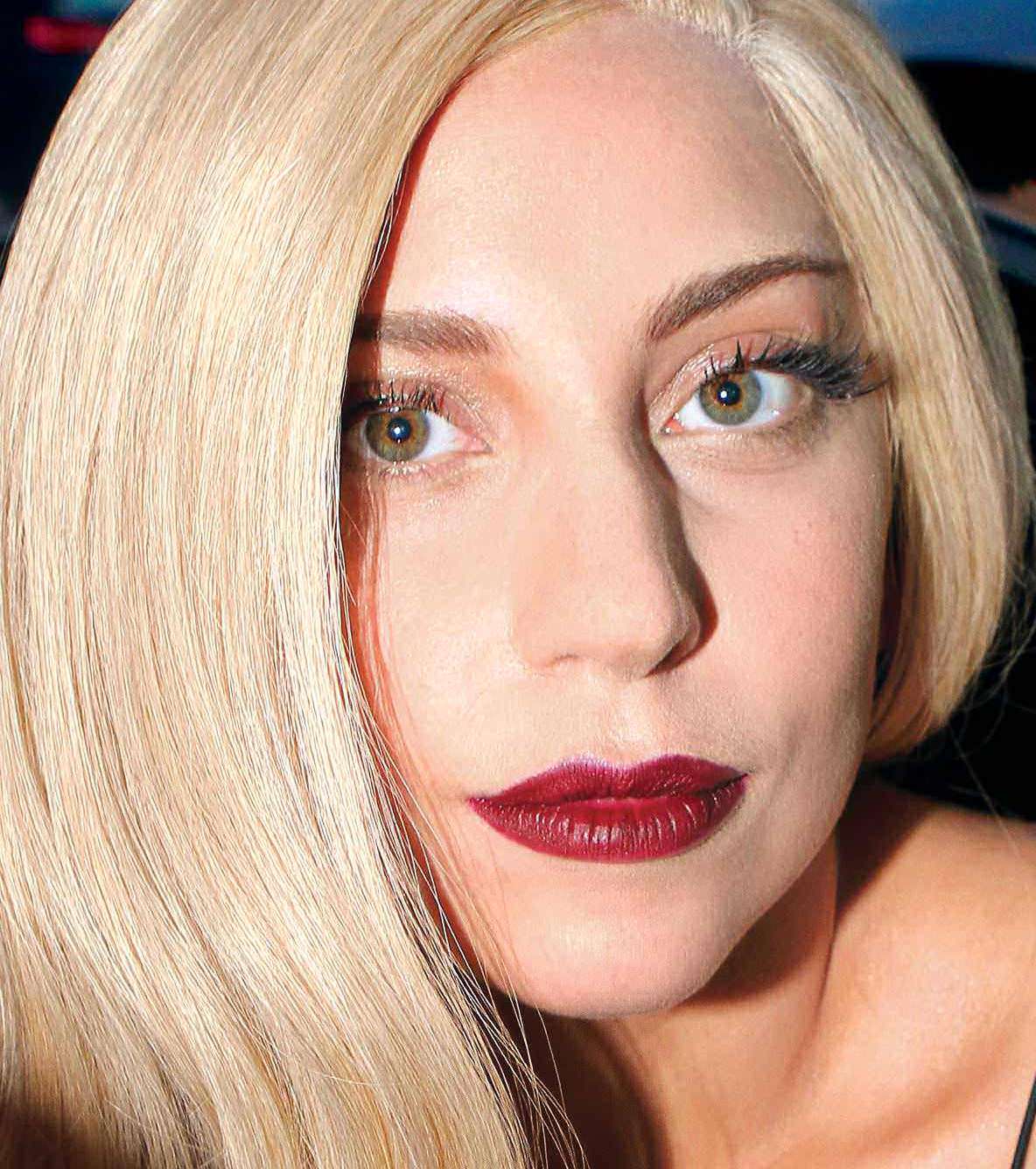 The woman who made pop weird is now playing around with being normal. Or her version of it.

It’s late June at Radio City Music Hall, and Lady Gaga is playing a joke on Tony Bennett, or maybe—it’s always a little hard to tell with her—Lady Gaga is playing a joke on us. This is the third of four nights that the unlikely-yet-somehow-inevitable May December pair have sold out and the latest stop on their “Cheek to Cheek” tour, which runs into early August and follows their chart topping 2014 album of jazz standards. Gaga has just finished an explosive, gusty, and gloriously butch rendition of the old Cher hit “Bang Bang (My Baby Shot Me Down).” Her look: ruby-red stilettos, punky print T-shirt, well-tailored jacket and pants. It’s her first official show stopper of the night. Showcasing her growl lower register, her version of the song has a feeling of aggression rather than resignation—the way she sings it, you’d swear she was the one holding the gun. The crowd applauds. She leans toward us conspiratorially. “Don’t tell Tony,” she says with that signature New York–theater–kid affect, “but this is his suit.”

This is also, largely, his crowd. The scene in the Hall’s plush lobby is quite different from the one I remember from the last time I saw Gaga live, almost exactly a year prior, when her blaring, vaguely under the-sea-themed “artRAVE” tour stopped at Madison Square Garden. There, freak flags were flying, but tonight, everything’s much more subdued. Expensively dressed and aggressively hetero men tote around dolled-up dates; grandparents abound; the woman in front of me at the bar asks for ice in her white wine. I spot a few unmistakable Little Monsters, but even they seem to have classed it up for the occasion: A man walks by in a beaded, floor-length evening gown. I try to decide if it’s a mark of her changing cultural significance or my own slow-but-steady maturity that this is the first Lady Gaga concert to which I have not worn a wig. So, again, not exactly her crowd—which means, of course, that it’s hers to win over. And she does, with ease. I hear it murmured a row back after “Bang Bang,” and I will hear this particular sentiment at least a dozen times tonight, and I have heard it said incessantly over the past few months: “Wow, I had no idea that Lady Gaga can really sing.” This phrase seemed to be on everybody’s lips in February when, with 36 million people watching, the artist formerly known as Stefani Germanotta belted out a stunning, triumphant, and technically impressive Academy Award telecast tribute to The Sound of Music. As a beaming Julie Andrews hugged her in appreciation after she’d finished singing, you knew you’d just witnessed one of those universally respected, generation-uniting musical moments that we so rarely get in this era of Twitter-sniping—for one peaceful evening, everybody seemed to be bowing down to Gaga. (“Congratulations to Lady Gaga and Julie Andrews for a most emotional moment on this year’s Oscars,” Steve Martin tweeted. “Oops, forgot to be satirical.”) Since we must now predict the long-term cultural significance of a televised event before we’ve even broken for commercial, pundits had declared the performance an irrefutable turning point in Lady Gaga’s career by the time the Best Picture envelope was ripped open. Quoth Buzz Feed at 11:41 that night: “Her Sound of Music medley at the Oscars showed that she’s left behind her days of perishable dresses and ArtPop performances once and for all.”