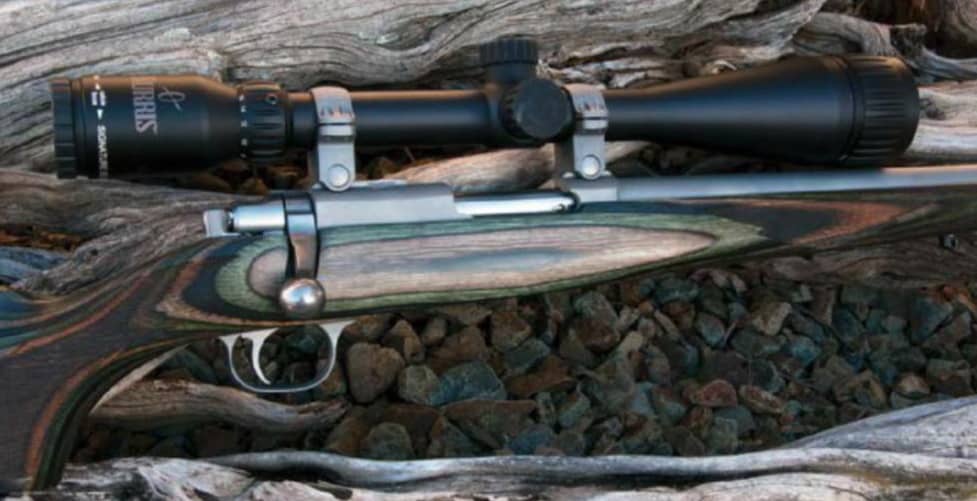 Considering the Super Mag’s unheard-of rimfire velocities, one might think it would have left the gate like a well-conditioned thoroughbred. Instead, it came out with a limp. When unveiled at the Shooting, Hunting and Outdoor Trade Show in 2013, I wrote it off – thinking it likely would slowly go nowhere due to several economic factors.

First, there were only two rifles available for it: the relatively inexpensive Savage B.Mag bolt action that sold for about $400 at the time, and the Winchester Model 1885 Low Wall that had a suggested retail price of $1,470! That last rifle may have been priced accordingly, but it was/is somewhat expensive when compared to the gazillions of .22 Long Rifle (LR), .17 Hornady Magnum Rimfire (HMR) and .22 Winchester Magnum Rimfire (WMR) long guns sold each year.

Second, Winchester Ammunition appeared to put little effort into promoting the cartridge, even though its velocities were/ are quite commendable. It was said to launch a 20-grain bullet at 3,000 fps as compared to a stated velocity of 2,500 fps for the .17 HMR with a 15.5-grain bullet. Winchester, through no fault of its own, also had other problems in that early Savage rifles and Model 1885 single shots were difficult to come by; and if I recall correctly, some or all of the early Savage .17 WSM rifles were recalled.

Third, .22 LR hunting or plinking ammunition was difficult to find at the time, and when it could be found retailers were rationing it, a situation that continued until the American public voted-in a Second Amendment-friendly president and quit stashing large amounts of ammunition in their garages. Whether for plinking or small-game hunting, rimfire shooters generally buy ammunition in bulk because .22s (revolvers, pistols or rifles) can be found in most U.S. households. It’s a fun and otherwise inexpensive cartridge that can be handled by even the youngest shooters. The .17 HMR also had been around for nearly 10 years, earned a broad fan base and provided higher velocities than riflemen had seen from a commercially made rimfire cartridge. It already developed acceptance among varmint shooters due to good accuracy and its devastating effect on ground squirrels, prairie dogs and other like-size vermin – not to ignore the fact that it’s a great plinking cartridge.