The Daily News' war against Jets rages on, even with top writer banned 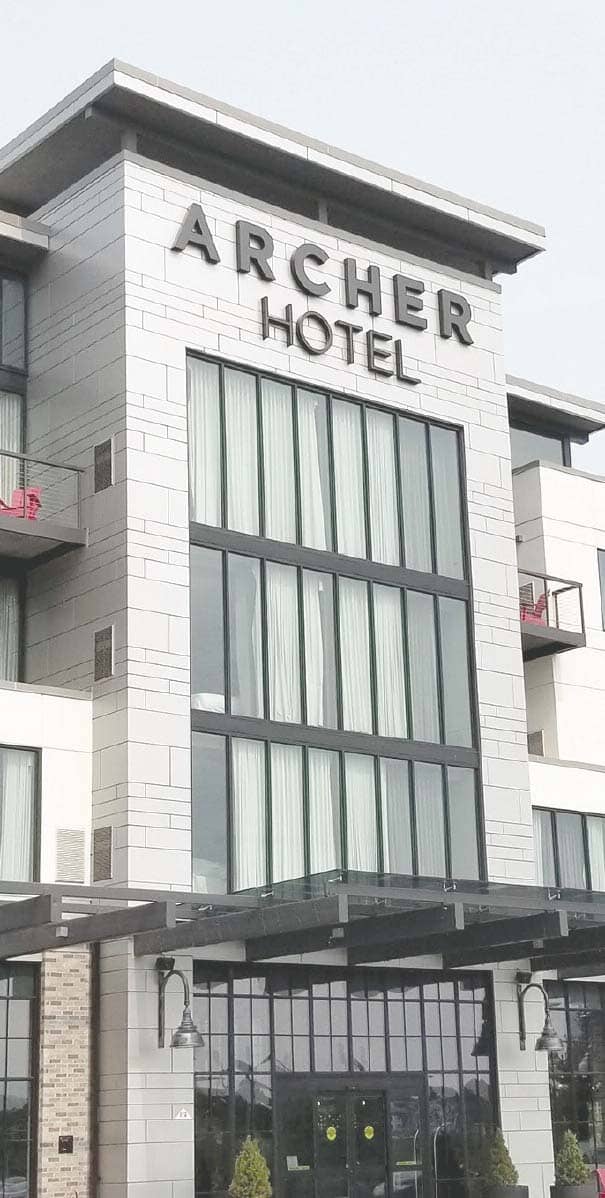 The Daily News’ war against the New York Jets continues, even with long-time Jets nemesis Manish Mehta having had his credential revoked by the team in August. The Jets believe they have due cause, and when it comes to credentialing people, it’s entirely up to the team. The Jets can let in whomever they darn well please, and there’s really nowhere to complain, including the league office.

But Mehta is still writing and tweeting about the team, even though he’s not allowed at One Jets Drive.

And he had yet another one of his blockblusters, Sept. 3, criticizing the Jets for going with all virtual meetings during training camp.

The tweet read, “31 NFL teams have in-person meetings between players & coaches. One does not: The Jets.”

After Mehta’s story was published, Daily News reporter Charles McDonald, who is credentialed, took the baton from Mehta and bombarded Gase with questions about having virtual meetings during camp.

McDonald asked coach Adam Gase five questions about this topic during one Zoom press conference. FIVE. One reason McDonald was able to do this is because the Jets don’t call on people for the “next question” on Zoom conferences. Some teams do, some don’t. So a reporter who is so inclined can keep jumping in with questions, as many as desired, as long as he or she is quick on the trigger once the previous answer ends. New York Post sports columnist Mark Cannizzaro is a master at this. He is the Aaron Burr of the press corp. It’s very hard to beat him in a next-question duel.

Here are those five questions, with brief snippets of Gase’s answers (some answers were very long and we don’t want to take up too much space here):

McDonald: Adam, what’s your plan for live meetings during the season? And I was curious, like, why didn’t you guys have in-person meetings during training camp, like other teams around the league?

Gase: Yeah, I think every team was different. I talked to a lot of head coaches over the spring, over the summer, everybody had kind of different ways of doing it at different venues. Some teams were doing some virtual and some live and for us, I felt like this gave us the best opportunity to get as much out of what we were trying to do as possible.

McDonald: Do you think that puts you at a disadvantage for the regular season?

Gase: I didn’t think so. McDonald: How do you guys plan on social distancing during in-person meetings? Are they going to be in the fieldhouse or existing meeting rooms at the facility?

Gase: We’ve adjusted our meeting rooms a little bit to where we have things spaced out. It’s already set up that way. There are some times where we’re able to use the fieldhouse, not necessarily for meetings, but almost create the meeting on the field, which that makes it super easy to space everybody out.

McDonald: One, how do you feel about having meetings in general? And two, is it going to cost more to switch things up in the facility maybe to have in-person meetings?

Gase: Well, for us it was all about kind of number count for me. Plus, I was dealing with a little unknown, I mean this was my call to say I’m going to keep everything virtual.

Gase: Yeah, that’s what we do, this is all we do, it’s nonstop meetings.

Once training camp broke, and the Jets announced they would be going back to in-person meetings, the Daily News kind of took credit for this decision.

“A Daily News report detailing that the Jets are the only NFL team not to conduct in-person meetings with players and coaches prompted Gase to announce that Gang Green will start face-to-face sessions next week,” the Daily News wrote in a tease to a Mehta story.

As for the decision to have virtual meetings in camp, Mehta not only blamed Gase, but also owner Christopher Johnson.

“Everything goes back to ownership,” he quoted some unnamed source saying. The idea that this was financially driven can

be debated. After all, Johnson spent a fortune in August buying out the entire Archer Hotel in Florham Park to allow the Jets to take it over during camp.

“Christopher (Johnson) has been phenomenal,” Gase said. “Anything that I’ve requested, we’ve gotten. Them buying out the (hotel) was awesome, I asked for that at the last second.”

Did Gase make the right decision to go all virtual this summer, and not meet in person? Time will tell if that hurt the team, if we can ever truly discern that.

The team’s new center, Connor McGovern, actually said in the middle of camp, unsolicited, and way before Mehta’s story, that he missed in-person meetings.