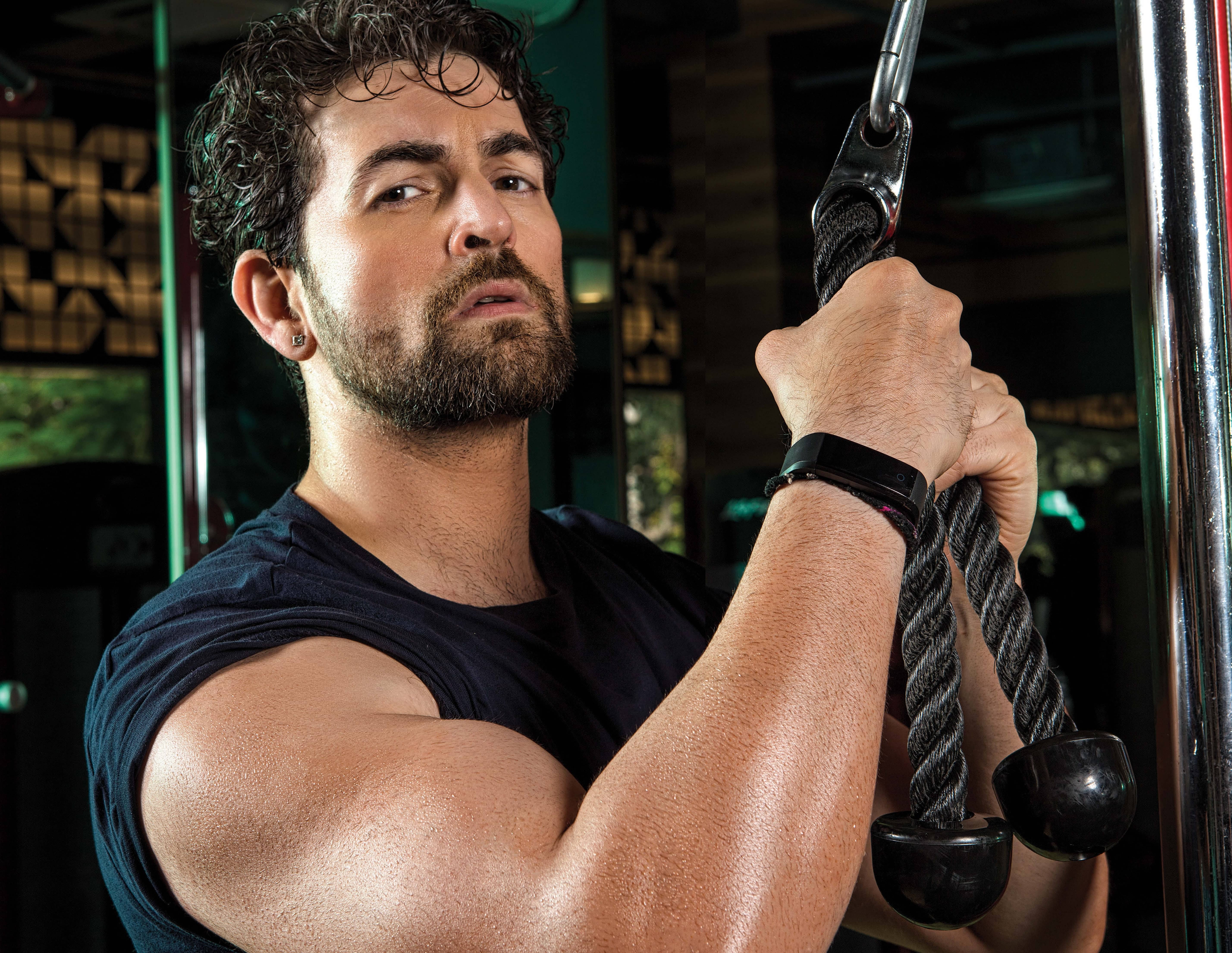 With several awards under his belt and an ever-growing list of films, the multi-faceted actor, musician, director, and now producer, Neil Nitin Mukesh certainly knows a thing or two about keeping trim.

Chitman Kanwar Ahuja
Neil Nitin Mukesh embodies virtues which are fast disappearing in today’s world. Versatile in his professional approach, he focuses on pushing limits and raising the bar for every feat that he undertakes. Our Bollywood actors have always endorsed fitness and the importance of having a fit body. While six-pack abs are synonymous with almost every actor now, there are few who still stand out of the lot and are termed the fittest of the fit. Neil epitomises what it means to be one of those actors who are ready to burn the midnight oil, and stay in shape while keeping the healthy and natural route in mind.

With a family lineage of music and melody, Neil can also be called a boy with the golden spoon. But destiny was set to make him known amongst the masses as a diligent actor, who is versatile with the roles that he takes up. Amidst his busy schedule and an intense workout at the gym, Neil opens up about turning into a producer, creating his own content and being the best bad guy onscreen. Edited excerpts...

You come from a family of singers, yet you chose to be an actor. What made you bypass the musical route for the theatrical and commercial aspect?

I like to don one hat and add many feathers. I’m an artist and that’s the umbrella brand, and all of the rest are just offshoots. After cinema, I guess it’s music and production that are my stress busters. Music anchors me and helps me connect with my emotional side. Becoming a producer was a long-awaited dream and something I worked towards for many years. I happened to meet Madan Paliwal of Miraj Group and he was kind enough to back my vision. I think everything I do compliments the other and it just polishes that multi-faceted tag. Someday I’d like to launch my own restaurant chain because I dig quality cuisine and can cook up a storm. I’m actually a pure-bred romanticist, when I make a commitment, I endorse it a 101 per cent. 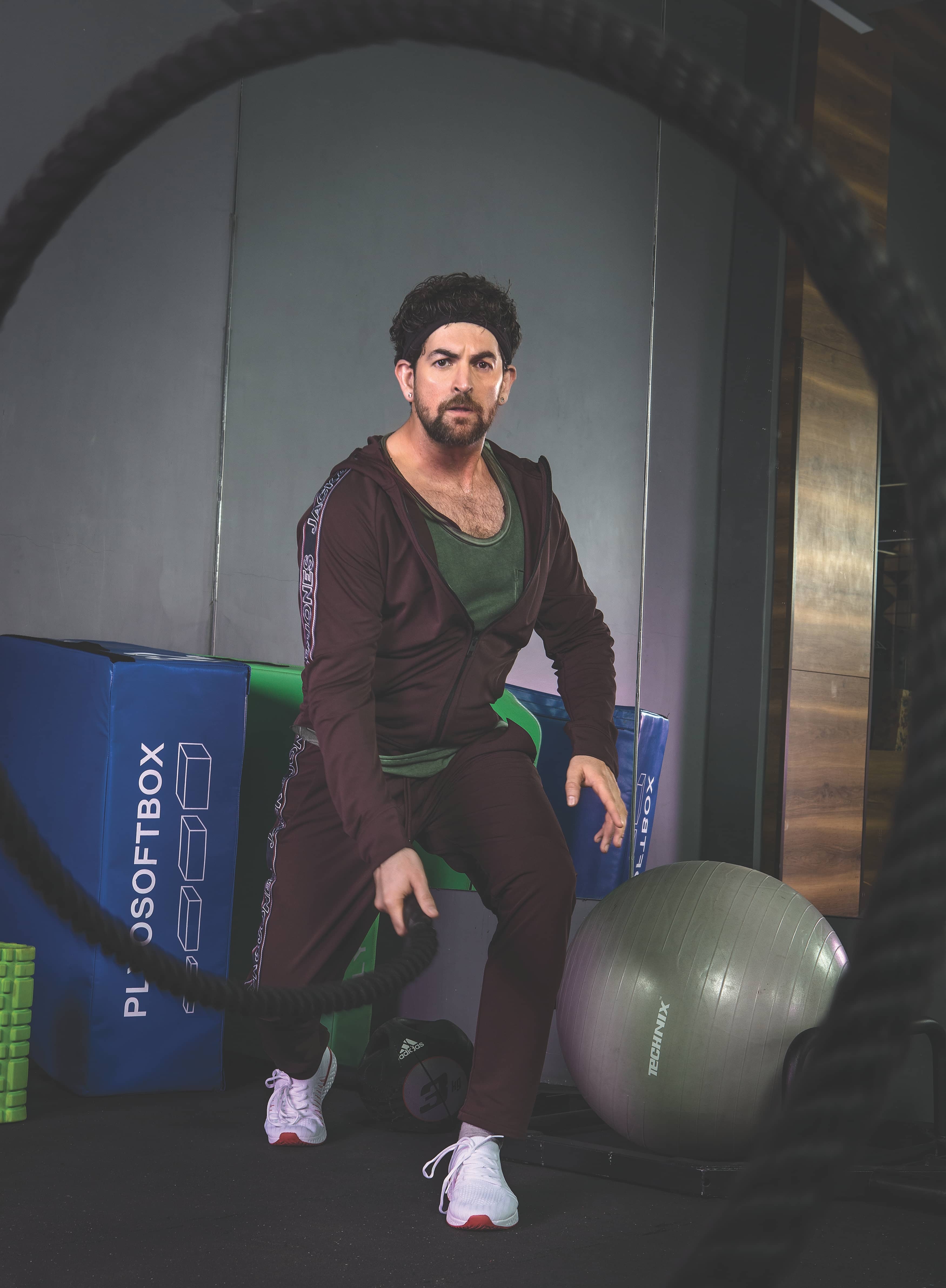 Your choice of films, right from your debut movie Johnny Gaddaar (2007), has been unconventional. Is that a deliberate move?

My choice of cinema stems from a challenge. I’m a pretty culturally rooted man and I like to try my hands at different things, that I don’t do 365 days in a year. Cinema for me is an adventure where I get to create, evolve, and yet have fun all along the way. Every hero is incomplete without a villain. The grey shades and negative roles attract me. Having said that, I’m open to doing all kinds of films, provided I get the right team backing the project. I think I can make quite the conventional good-looking bloke in a romantic film. Sometimes playing bad pays off and in my case it clearly stands as testimony.