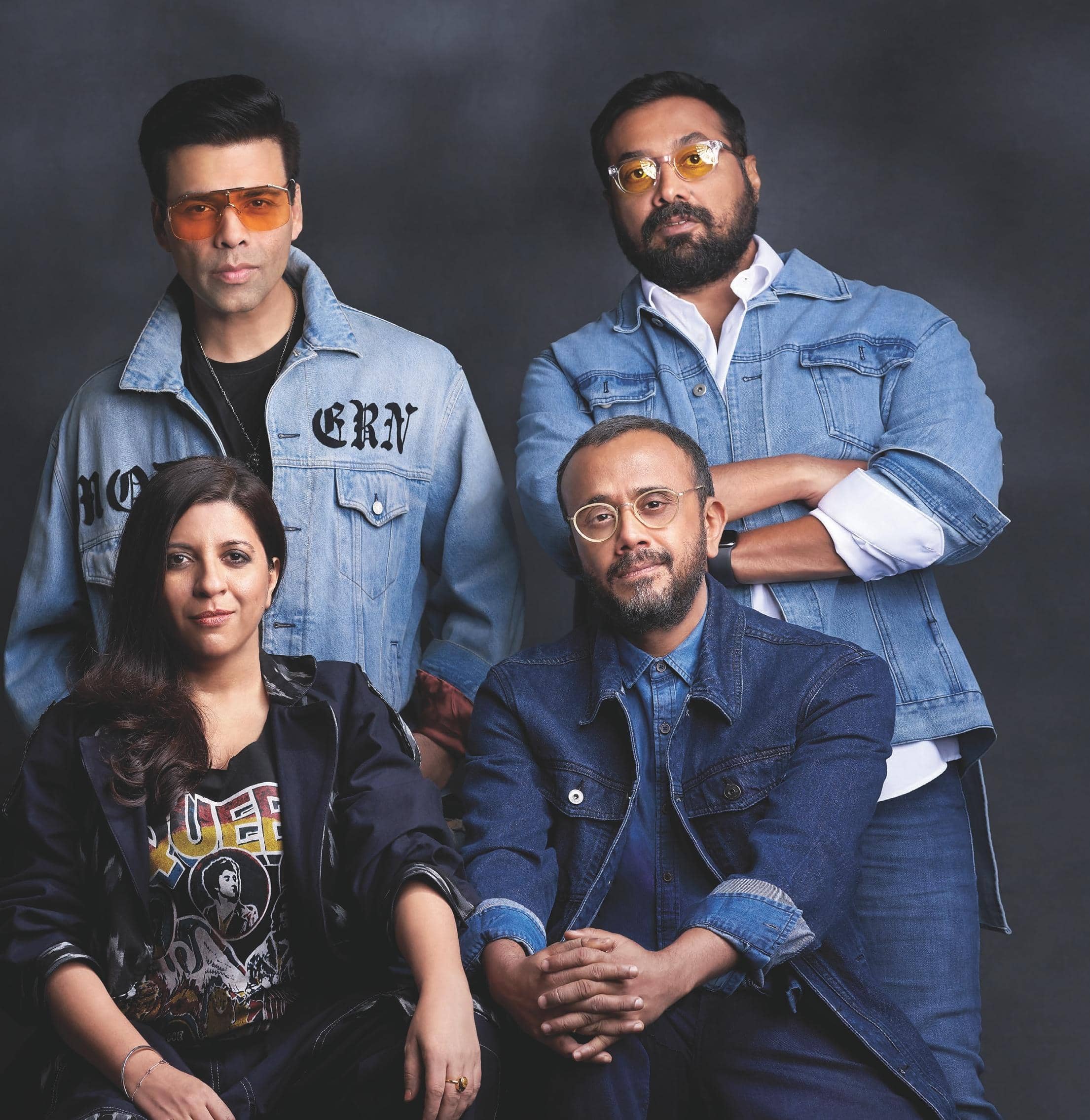 The wait is over as the best directors of the industry reunite once again on the most popular online streaming platform, Netflix, with the anthology of the year, Ghost Stories. The dream team of Karan Johar, Zoya Akhtar, Anurag Kashyap and Dibakar Banerjee strives to push their creative boundaries and explore the horror genre for the first time ever.

Despite completing over two decades in Indian cinema, you have never limited yourself, creatively. Be it filmmaking, production, mentoring or acting; you have done it all. But what brings out your passion optimally to the fore?

I am most passionate about filmmaking, everything else is a subsidiary of what I do. Being a director will always be my primary and only passion.

You have never shied away from experimenting with concepts. From Kabhi Alvida Naa Kehna’s coming of age take on adultery to narrating the beauty of unrequited love in Ae Dil Hai Mushkil. Do you think the audience has evolved with time and is finally moving ahead of the usual song and dance routine?

I think Indian Cinema in general has evolved along with the audience. We used to tell stories very differently in the 90s when I made my first film, then came the 2000s and today cinema is more identifiable, and real storytelling is the urge of the day. The integration of music within the narrative is what is happening. It is no longer a cut to song situation which used to happen when I began making movies back in the 90s. Today cinema is more natural, organic and has a more relatable and resonant feeling about it.

How do you think fatherhood has evolved you as a person? How do you balance your hectic schedule and spend time with Yash and Roohi?

Fatherhood has been the most amazing part of my life. I can’t put my feelings into words when I wake up everyday in the morning and see the faces of my two beautiful children. I feel so privileged and honoured to be a father and a mother both rolled into one. I think it just made me more responsible, accountable and more relatable in a sense because when you are dealing with children you become a child yourself. Coming to my schedule, time management is overrated. I think there is a lot of time in a day to achieve many things, from work, personal commitments to taking time off.

You have expressed your discomfort with the horror genre before. What led you to direct the anthology, Ghost Stories?

I was very nervous to direct this genre because it is not something that I ever attempted or chose to attempt. And, when this particular time we decided on Ghost Stories, I thought of challenging myself. I hope what I have created actually resonates with people. 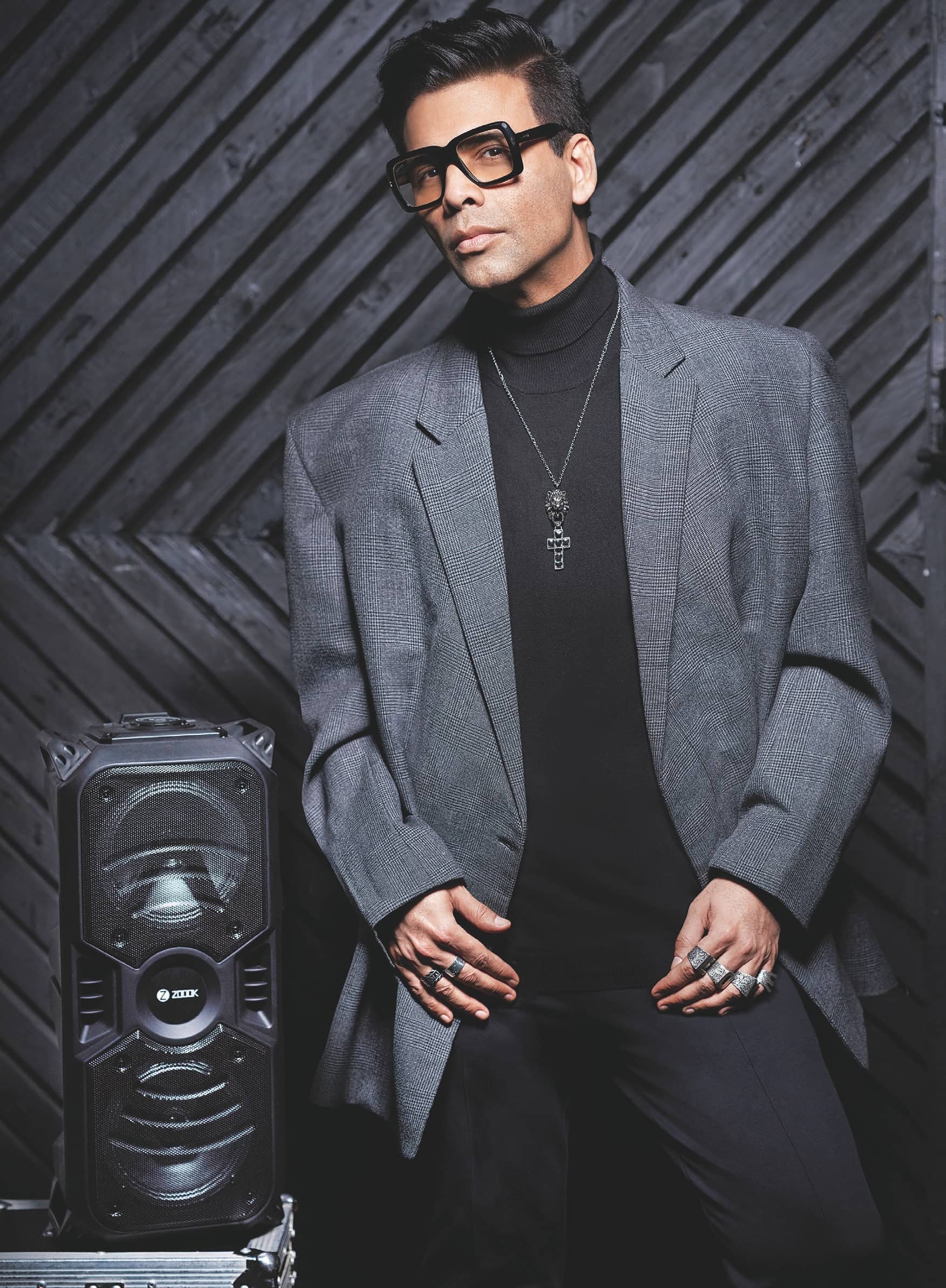 You have worked as a part of this A-team on anthologies before– Bombay Talkies and Lust Stories. Do you follow any specific guideline while collaborating with these directors on such projects? Do conflict of interests arise and how do you tackle the same?

No, we had the greatest time making Ghost Stories. We meet up for individual films and watch them together. We are always open to each other’s suggestions and ideas. This group of directors is blessed by the universe. I think they are really a perfect match for each other.

“I challenged myself in directing the horror genre. I hope what i have created actually resonates with people." 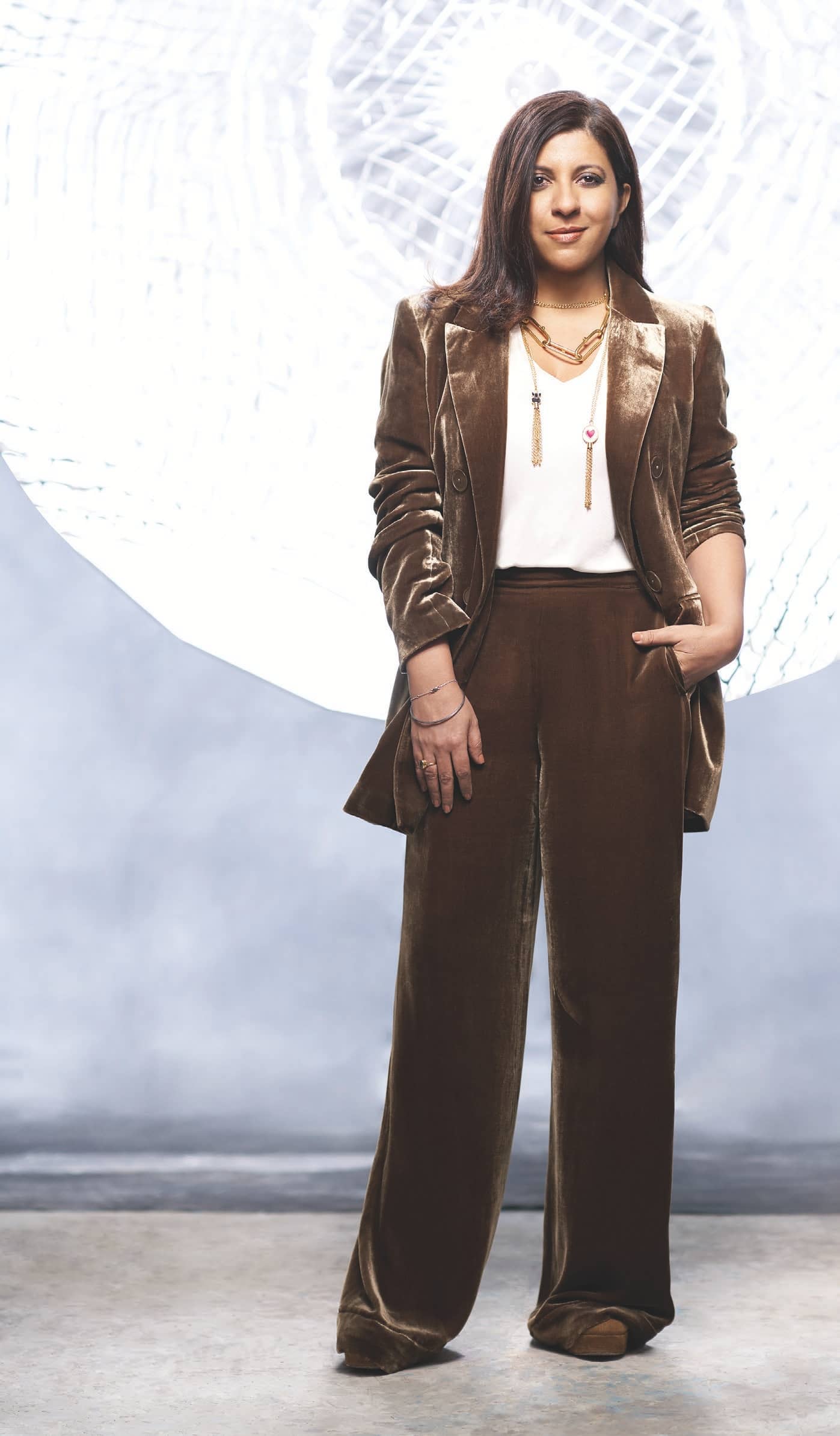 Coming from a family of Urdu poets and prominent actors, didn’t you ever nurse a desire in your growing years to be in front of the camera? Also, when did you realise that direction was your true calling?

I never wanted to be someone who would be facing the camera as I am extremely awkward whenever I am in front of it. I don’t even like being photographed much. I realised I wanted to be a director when I saw Salaam Bombay!

You touched upon the concept of gender discrimination in Dil Dhadakne Do. What’s your perception of women directors making their mark in the industry?

I think it’s great that women directors are making their mark in the industry and with each progressing year, we are witnessing more and more women become a part of the big league which is absolutely fantastic. I remember during Filmfare when Ashwiny Iyer Tiwari won the Best Director Award and Konkona Sen Sharma won the Best Debut Director Award, which in itself is supreme. I truly believe that it is the right time to involve a woman's perspective in the film industry as it is a welcome change.

From directing films set on grand cruises and sets to entering the local streets with Gully Boy.