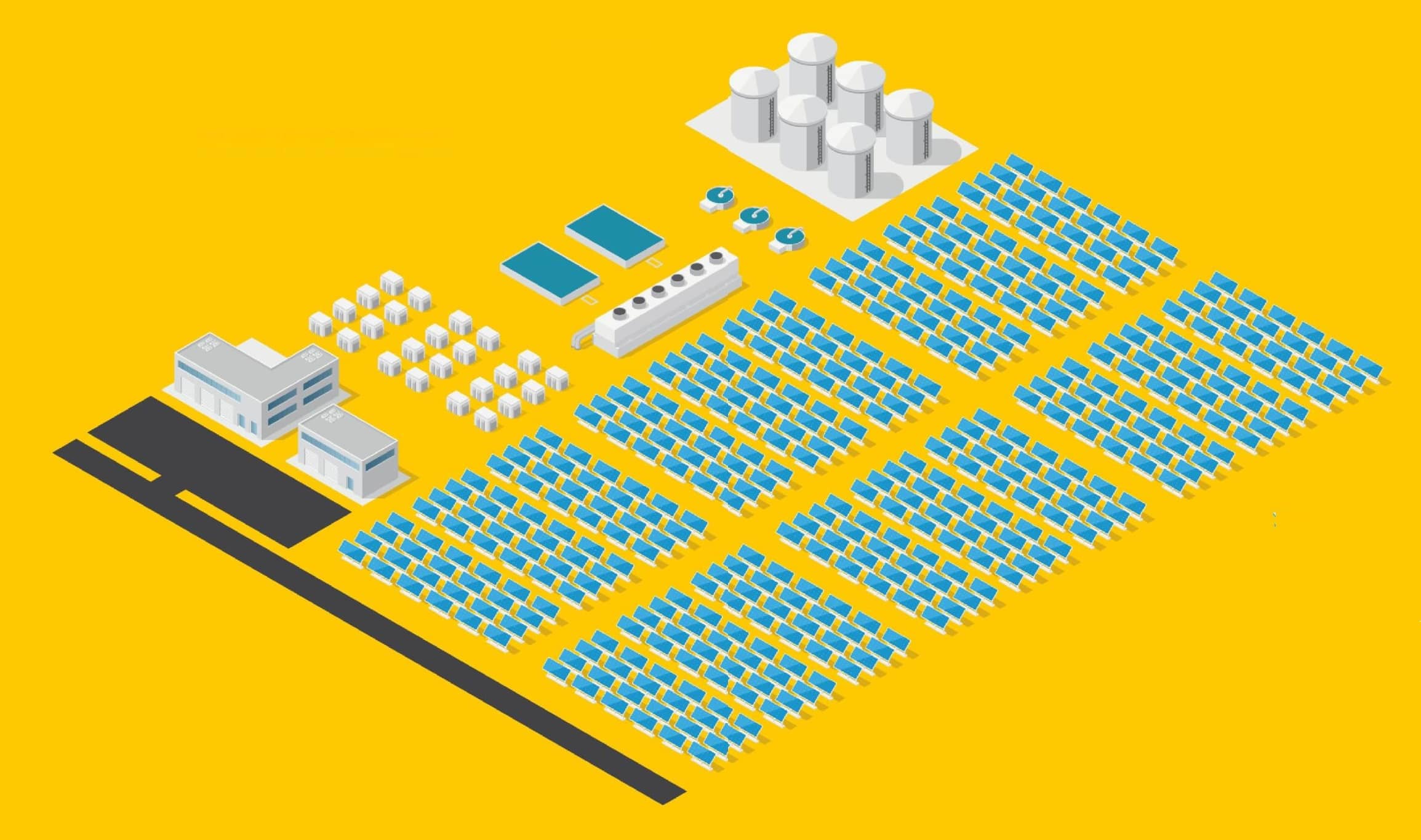 The renewed buzz around the growth surrounding renewable energy solutions is inevitable. We take a look at how renewable energy, and solar power in particular, is changing the way we power the future.

Within the past year, there has been growing interest around the adoption of renewable energy in the nation, and as the race against irreversible climate change progresses, it has come just in time. The Ministry of Energy, Science, Technology, Environment and Climate Change played a part in this renewed interest in investing in sustainable solutions through the implementation of new systems and policies in order to push the nation towards the goal of generating 20 percent of our total energy through renewable energy sources by 2025.

“Currently, four percent of the country’s energy comes from renewable sources like solar, small hydro, biomass and biogas. Four percent is not impressive enough. It needs a lot of education and awareness in order to get the market to really understand what renewable energy is. We need to convince the whole industry to change their mind from traditional energy to renewable energy, so it takes time. Right now actually the progress is much better, I think it’s improving and going in a positive way but we still have a way to go to fully utilise our natural renewable resources,” says Ko Chuan Zhen, the CEO and co-founder of Plus Solar Systems, one of the nation’s leading total solar energy solutions company.

With more than ten years of experience in the solar power industry, Ko was one of the early players that paved the way for solar energy generation in Malaysia. He went on to found Plus Solar Systems in 2015 and it quickly grew to where it is today.