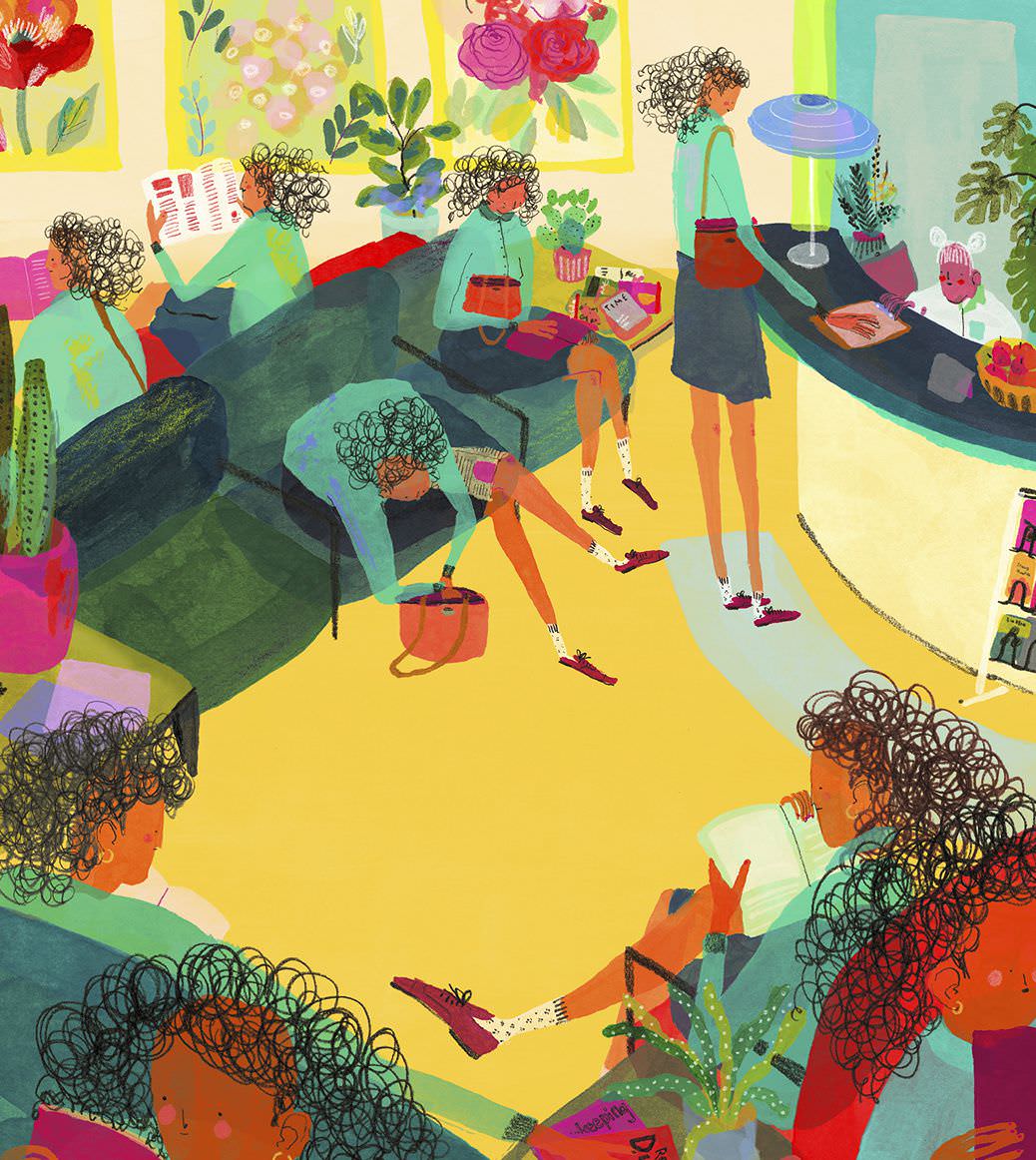 Near-miraculous stories about patients who wouldn’t quit—even when their treatment did.

When journalist Susannah Meadows’s 3-year-old son, Shepherd, developed juvenile idiopathic arthritis, medicine did little to relieve his pain. So Meadows took matters into her own hands, putting her son on a special diet (for example: no to gluten, yes to fish oil) while keeping him on his meds. Several months later, Shepherd, who had been limping, was pirouetting and running.

As Meadows began doing research for an article about her experience, she heard of other patients who’d found ways to get better on their own. Their stories—compiled in Meadows’s book, The Other Side of Impossible: Ordinary People Who Faced Daunting Medical Challenges and Refused to Give Up—involve cases of multiple sclerosis, food allergies, intractable epilepsy, and ADHD. While the microbiome of gut bacteria, thought to influence health and immunity, features prominently, this is not an ode to green juice or gluten avoidance. Meadows is more interested in unpacking how her subjects found hope—and relief—in the face of dispiriting diagnoses. We asked her to share what she’s learned about unconventional healing. 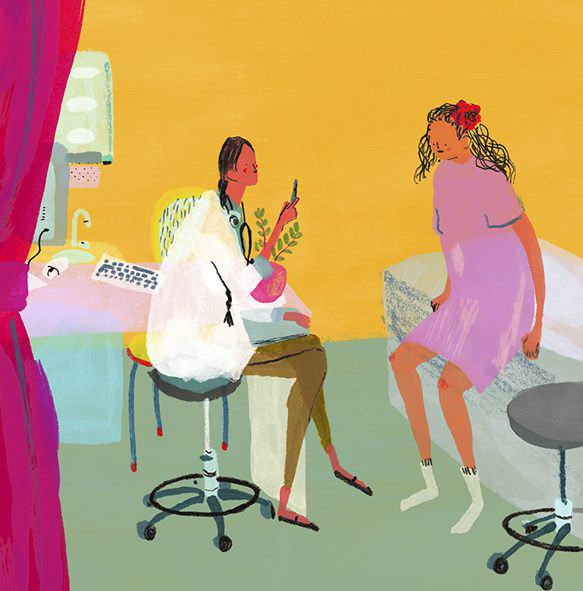 O: How is your son doing?