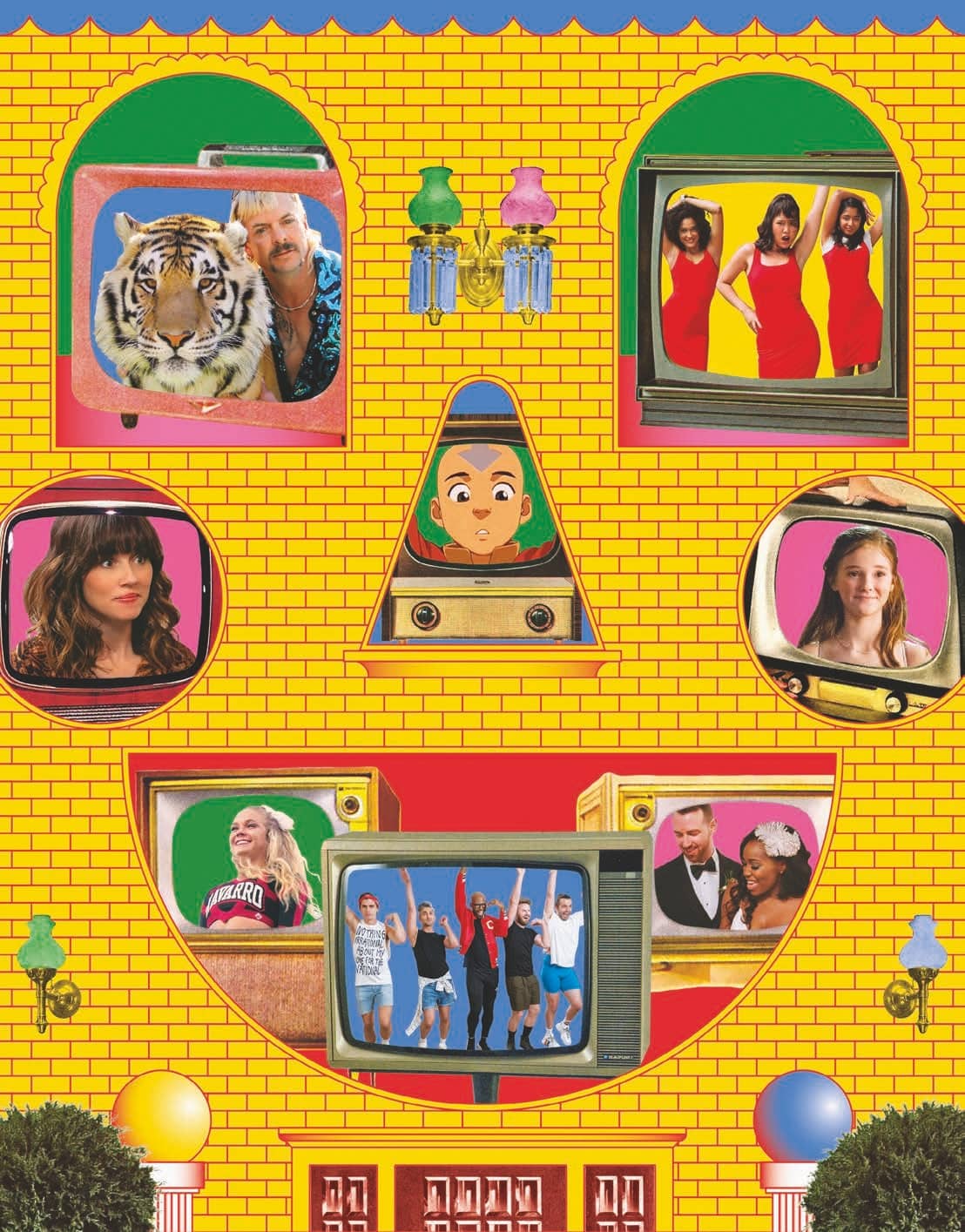 The triumph of brazenly uncomplicated entertainment.

ONE OF THE BEST NEW TV SHOWS I’ve seen lately is the Netflix adaptation of the beloved YA book series The Baby-Sitters Club. I like the show for lots of reasons, but chief among them is how genuine it is about the things that matter to its group of young protagonists. Creating a show like that—one that can confidently deliver a warm, sincere, thoughtful tone without coming off as simplistic or self-congratulatory, that will appeal to multiple age groups, and that can pull off a “girl’s first period” plot without feeling gross or pedagogical—is impressive. It takes skill. It’s an excellent season of TV.

There’s a different version of that first sentence, one I might have written if I were reviewing The Baby-Sitters Club even a few years ago. Rather than best, I would likely have swapped in the word favorite. It’s a small but meaningful distinction. Best is always a bit of a lie in criticism, a way to pretend a critic’s subjectivity can be removed from the equation, but it is an important signifier nonetheless. It’s an indicator of quality. The term means “I think this is good, not just for me but objectively for lots of people.” Favorite may be truer, but it also comes off as a qualification: “I enjoyed this show. Maybe you will too?”

The other differentiator lurking inside the best-versus-favorite distinction has to do with pleasure. The best of something may be challenging or hard to watch. It is a signal of artistic achievement—most important, most valuable, most impressive, most serious. Favorite comes with the implicit acknowledgment of enjoyment. It means that consuming something was a gratifying experience. When compared with best, favorite is simultaneously more delightful and less prestigious.

Right now, I’m happy to call The BabySitters Club among the best TV I’ve seen this year, together with a cohort of wildly diverging other visions of best: the teen rom-com Never Have I Ever, a goofy vampire comedy called What We Do in the Shadows, and the off-the-wall, occasionally surrealist political series The Good Fight. There’s been a shift for me and many other TV watchers, a newfound appreciation of a quality I did not value in the same way before. As much as anything else, the appeal of The BabySitters Club lies in how unabashedly comforting it is. The subject matter is a part of that equation, but its capacity to please is also born out of the way the show is built. It is generous storytelling, undemanding and straightforward.

In the past several months, with the terror of a global pandemic sending anxiety sky high and rendering TV one of the few safe entertainment outlets, the desire for comfort has become particularly noticeable. The shows dominating the cultural conversation this spring and early summer have not been ones that fit within the narrow band of prestige television, like HBO’s grim-dark literary adaptation I Know This Much Is True or the slow-moving Damien Chazelle jazz drama The Eddy. They have been the 15-year-old animated show Avatar: The Last Airbender, recently made available to stream on Netflix; the lurid, jawdropping docuseries Tiger King; the romantic reality show Love Is Blind; the comedy Insecure; and the Western family drama Yellowstone, which is peak comfort TV for straight white dads and had unbelievable viewership even before everyone had to stay home.

Coronavirus and political anxiety have accelerated this shift toward comfort TV. Who wants to be frustrated or made more sad by their entertainment when the outside world itself feels like a sufficiently brutal place? But the trend was already well under way in television, a result of several simultaneous forces: the Peak TV deluge, the dominance of Net flix, prestige-TV exhaustion, Trump-era exhaustion, a more diverse slate of TV creators, and the streaming-era ability to spend hours revisiting old standbys rather than finding the energy for something new. All those things combined have brought us to this moment, this embrace of the comforting and the undemanding.