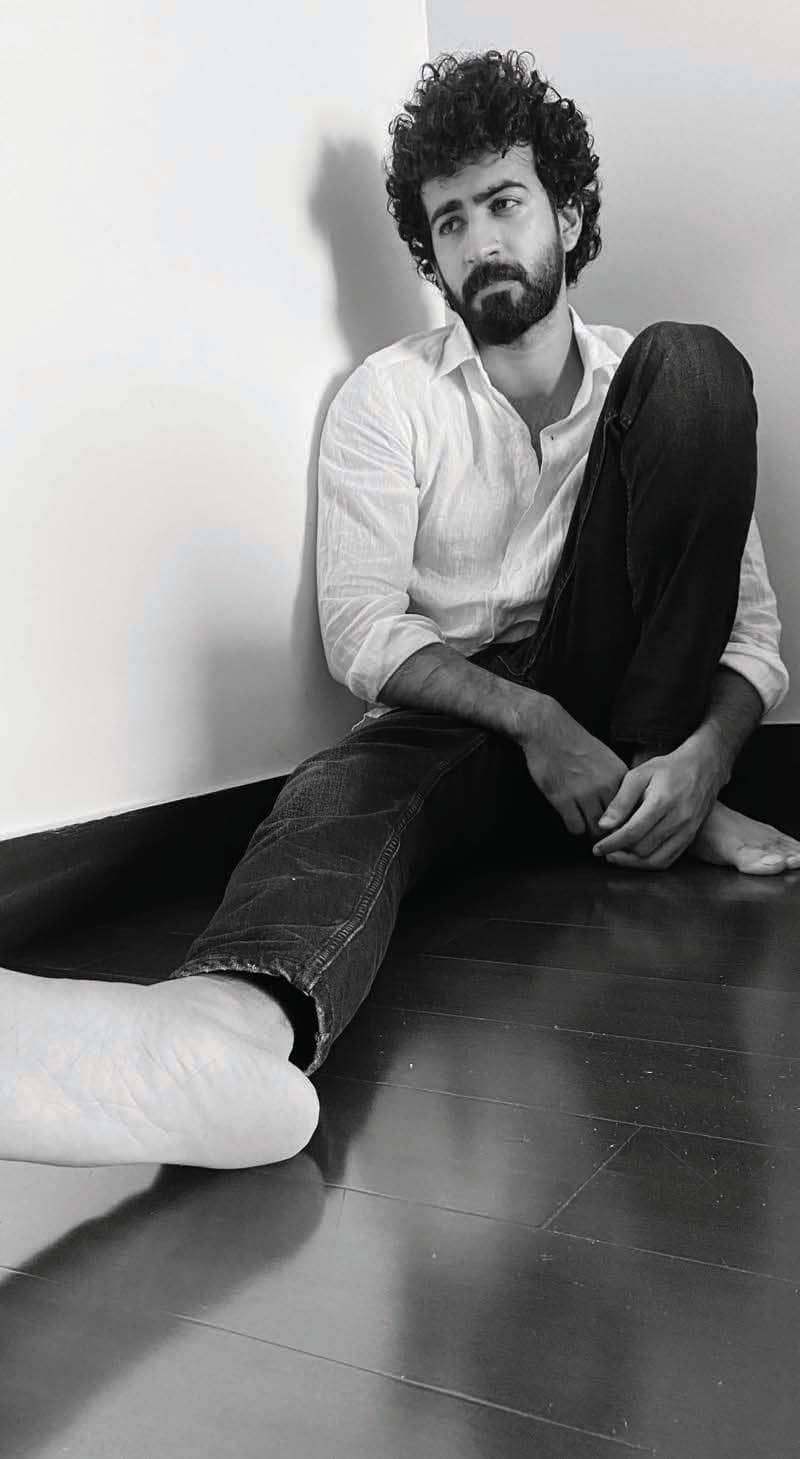 With a slew of impressive films, a strong theatre background, and exciting projects already lined up, Roshan Mathew is the newest name to come out of the Malayalam film industry, and an actor that deserves all your attention

Hailing from the Kottayam district of Kerala, Roshan Mathew caught the acting bug quite early on in his college days during his second year of his BSc Physics degree, in Chennai. While he had always been inclined towards acting since his school days, he got a professional opportunity when Stagefright Productions came to his college, looking for potential actors to be part of their production of Dirty Dancing. Mathew ended up bagging the role of Neil Kellerman, and began his theatre journey.

Soon, as one may predict, he fell in love with the craft. “I really fell in love with the energy I found in that space. Chennai’s theatre scene isn’t like Mumbai, not everyone in theatre is a professional actor. They are usually people who have day jobs that they’re not happy with, but have a passion for theatre. And this is the only way they get to follow it. So, the time that they spend at rehearsals is really charged, and I think that’s what hooked me.” Mathew then decided to take a break from physics, and committed to acting by enrolling himself in The Drama School Mumbai. 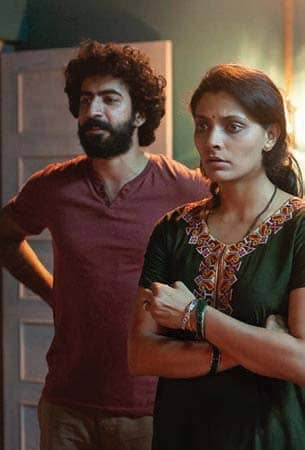