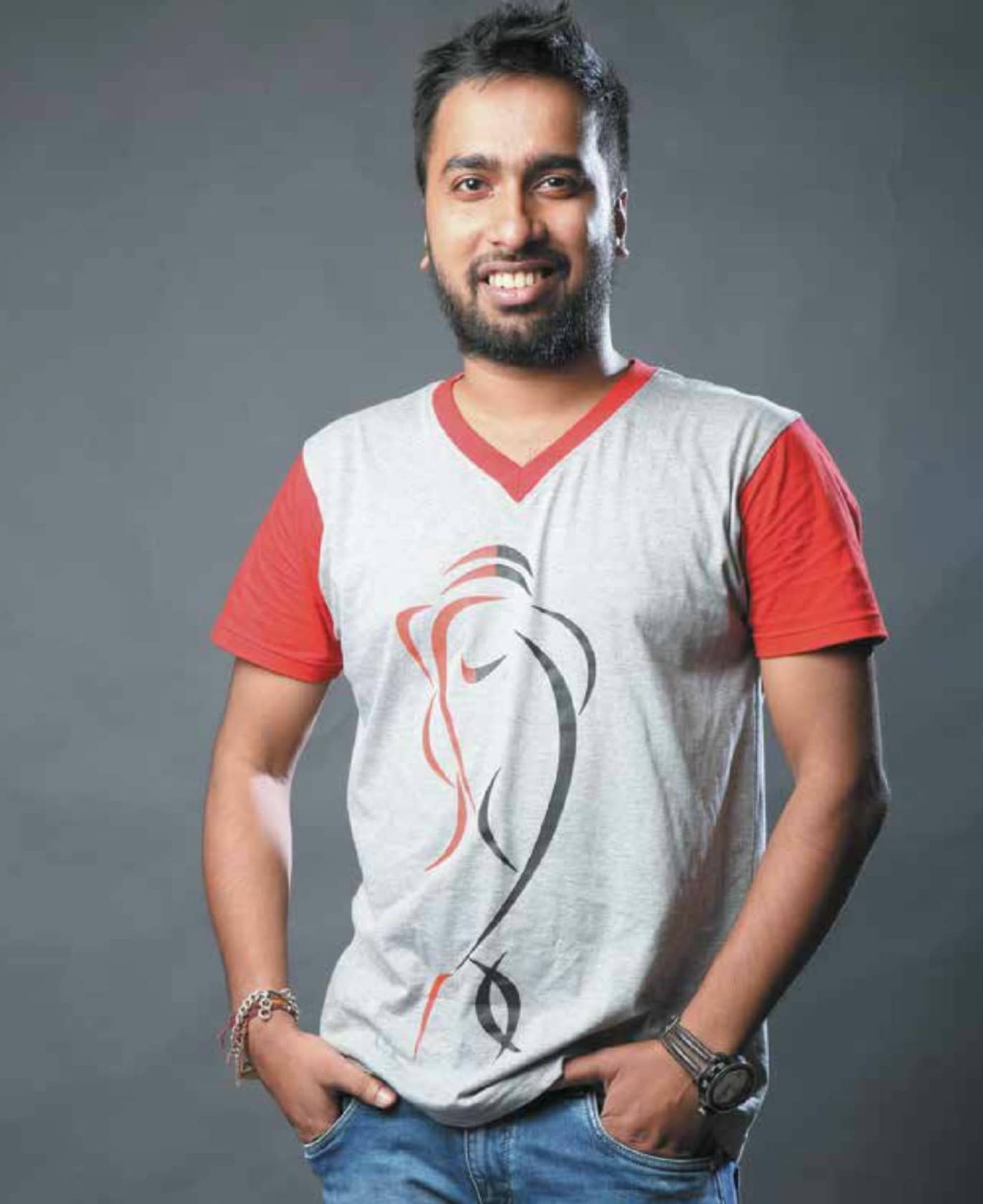 Rajdweep from Assam was one of the recipients of best prize for his script ‘Ishqology’ at the first edition of Cinestaan India’s Storytellers Contest, held last year.

Young playwright, screenwriter and lyricist, Rajdweep was presented the award by superstar Aamir Khan. He made his debut as a scriptwriter with ‘Khel – The Game,’ an Assamese film by Ashok Kumar Bishoya in 2015. He has also written a number of scripts for plays, which have been staged across the State in various theatres. As a lyricist, Rajdweep penned the beautiful track, Jiri Jiri, the first full-length Assamese song in a Bollywood movie, ‘A Death in the Gunj’, as well as the Bihu song in Anurag Basu’s film ‘Jagga Jasoos’. In fact, he received Best Lyricist Award at the Assam State Film Awards, 2017 for his songs in the Assamese movie ‘Doronir Nirola Poja’.

How and when did you start writing plays and scripts?