Why Cinnamon Is An Ideal Superfood? 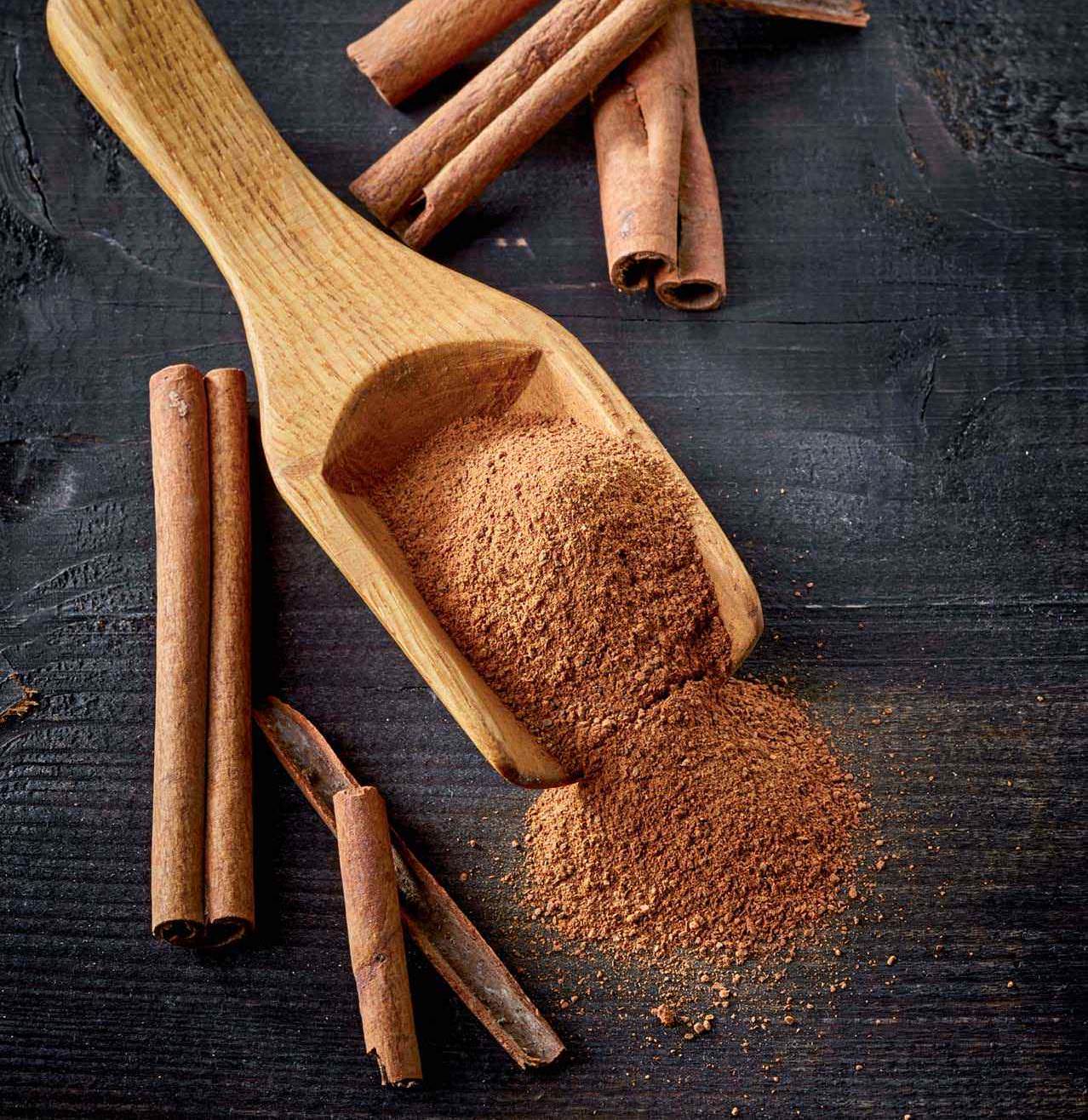 A dietician and nutrition educator walks us through the many health benefits of cinnamon.

Cinnamon is one of the oldest spices known to man and there are records of it being imported by Egypt as early as 2000 BC. It has a long history of being used as a spice as well as medicine and there was a time when cinnamon was more valuable than gold.

Cinnamon is an exotic, fragrant and sweet flavoured spice stick obtained from the outer bark of the tree Cinnamomum, which when dried, rolls into a tubular form known as quills. Cinnamon is available in quill form and powder form. This spice can be used to boost energy levels and increase circulation. It has many health benefits making it an ideal superfood. Here are some of the ways it has been found beneficial:

Blood sugar control: Sprinkling a little cinnamon powder on a high carb meal can lower the impact on the person’s blood sugar levels. A study shows that cinnamon slows the rate at which the stomach empties meals, thereby reducing the rise in blood sugar after eating. Cinnamon not only stimulates the insulin receptors but also inhibits the enzyme which inactivates them. This improves the response of people with type-2 diabetes to insulin and stabilises blood sugar levels.