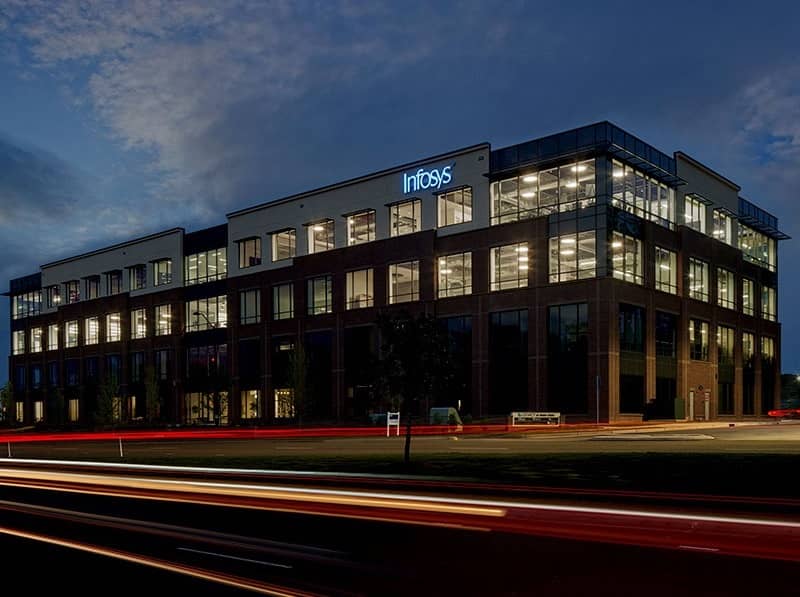 Radio Carbon Dating sounds interestingly scientific with a lot of mystery linked to it. The other name to Radio carbon dating is ‘carbon dating’ or carbon-14 dating. The intent behind this discovery is to get an idea of what are the species that existed back then.

Infosys, an Indian Information Technology (IT) giant and country’s second-largest software exporter by revenue, has been ranked third in the list of World’s Best Regarded Company compiled by Forbes.

Bearing a title ‘Asian Invasion’ in the Forbes list, the American business magazine said that while 59 of 250 companies listed are based in the United States, the following three companies are from Japan, China, and India, with a total of 82 companies from the three countries.

MORE STORIES FROM WISHESHView All