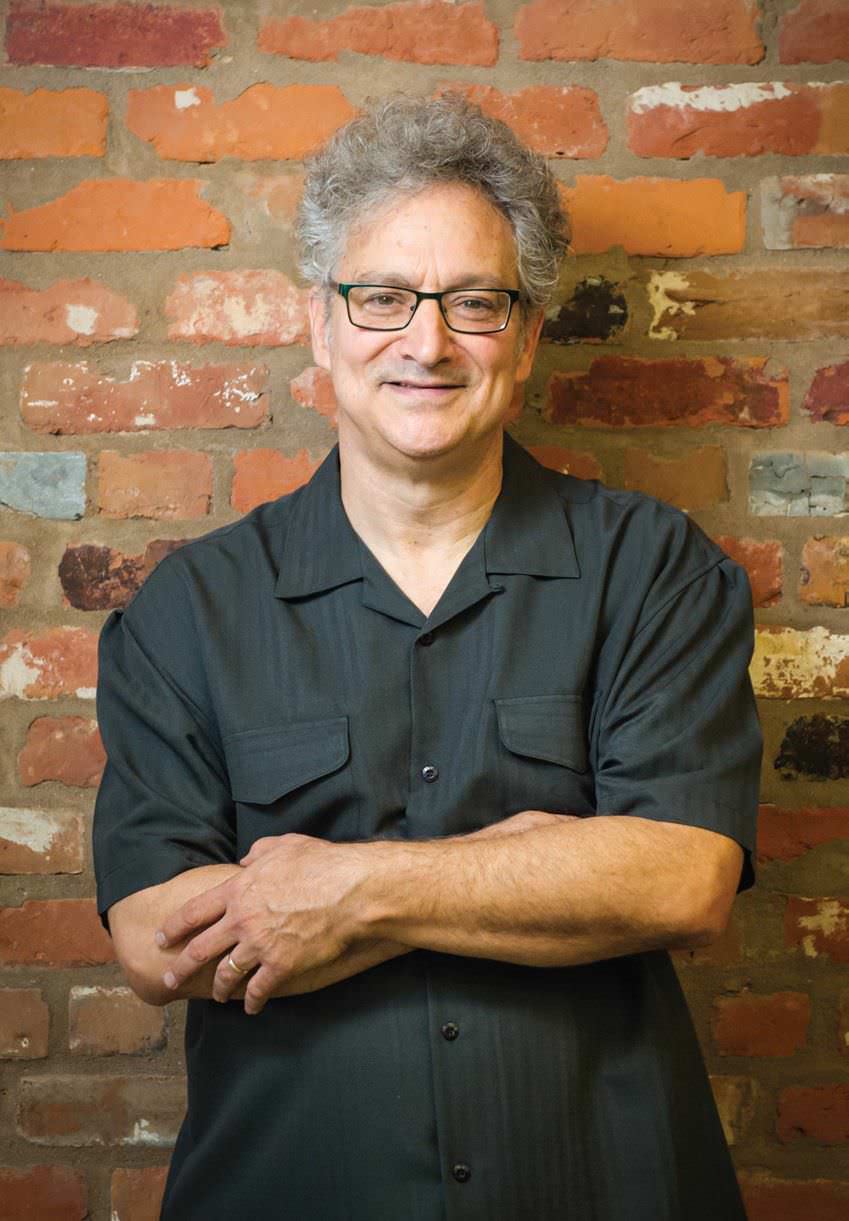 “I always suspected I might have a talent for teaching because my mind always wanted answers to questions,” says pianist Michael Pellera, whose first serious jump into academia came at the rather late age of 34. “I was definitely winging it in those early years,” he remembers with a laugh. “My first group of students at Loyola included [drummer] Brian Blade, [pianist] Matt Lemmler and [pianist] Jon Cowherd. I kind of got thrown into the fire,” exclaims Pellera on facing such brilliant students.

Pellera, 62, a native of Albany, New York, attended Boston’s Berklee College of Music where he fatefully met fellow pianist David Torkanowsky, who would ultimately become his connection to New Orleans. At the time, he says, Tork never really mentioned or played the music associated with the city. “We both were just trying to absorb what they were teaching us at Berklee,” he explains. “I didn’t know the culture or the community existed until I was here.” Once Pellera arrived, Torkanowsky gave him the Professor Longhair album New Orleans Piano, and told him, “If you want to play around here, you have to play this style too.”

When Pellera first landed in the Crescent City in 1977, he went to the source and took private lessons at the home of pianist/educator Ellis Marsalis. These instructions were not only significant for a young musician but came in handy years later when Pellera stood in front of his own classrooms.