I Gotti Get Outta Here! 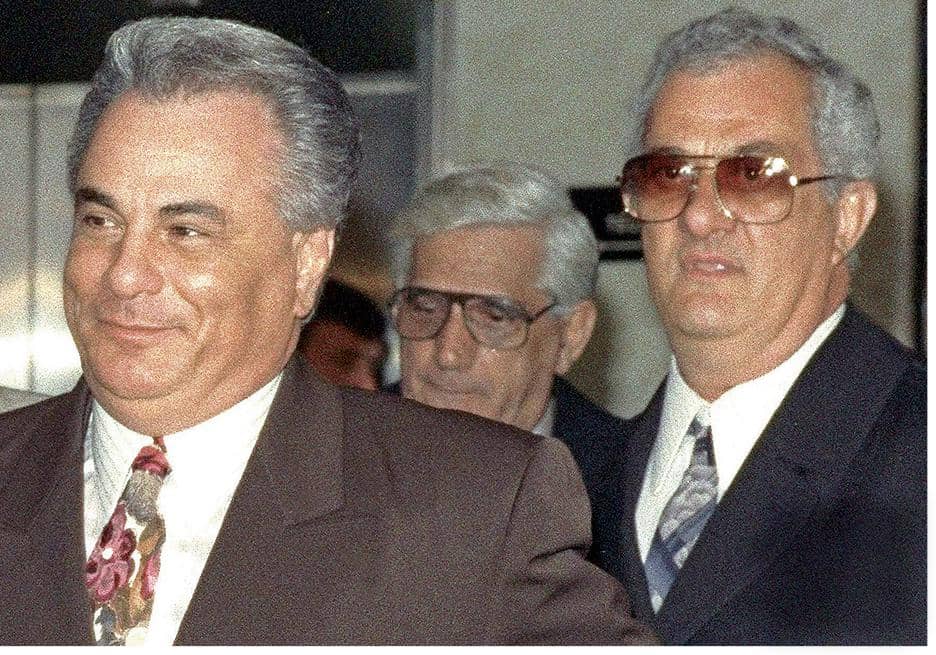 MOB kingpin Peter “One Eye” Gotti — brother of the late Mafia don John Gotti — is battling to get out of the slammer early using the new “compassionate release” law, triggering fears he’ll be rubbed out or ignite a bloody gang war among New York’s five crime families.

In shocking court papers, Peter, who took over the Gambino crime gang after John was jailed, is whining “I’m sorry” as he begs to be freed from the 25- year sentence for racketeering he was sentenced to in 2005.

Now in a North Carolina prison hospital, the 79-year-old is gushing with remorse and begging for early release under the First Step Act, the 2018 prison reform law passed overwhelmingly by Congress, claiming he wants “to help others not make the life mistakes he made.”

If his plea is granted, the former city sanitation worker turned Mafia kingpin would dodge more than a dozen years in the slammer and return to his daughter’s home in Howard Beach, Queens.