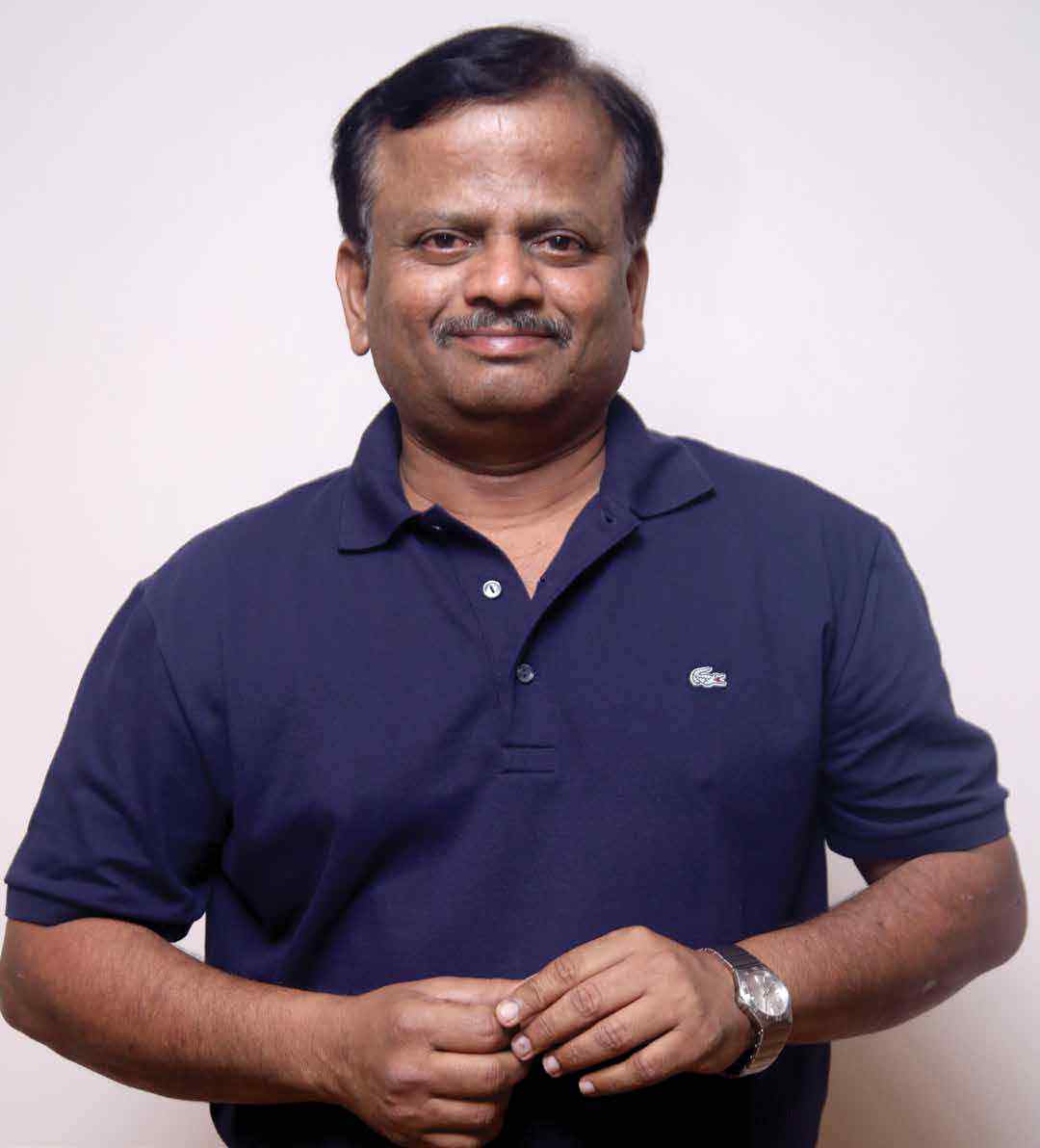 Shifting careers and finding success in whatever one chooses to foray is not a talent that comes naturally to many...

A visual communications graduate with photography as a hobby turns it into a career as a photo-journalist. From here, he turns his attention to cinematography and despite winning the National Award for his chosen career in his debut movie itself and going on to be noted for his work in his subsequent thirteen movies, the man decides to foray into direction. Here he finds his ultimate calling and after just a miserly six movies as a director over a period of twelve years, each of his movies are still eagerly waited upon by Kollywood audiences. Yes! This might seem a sophisticated fable indeed. However, this is no fable but the career story of KV Anand who is celebrating the success of his recently released directorial Kavan!

GC: How did you feel before Kavan hit the theatres?

KVA: It is always the same feel of butterflies floating around in your tummy. We are confident that what we wrote down on the script sheet has been translated well onto the screen.

GC: When it comes to the titles of your movies, it always keeps the audiences guessing what the meaning behind it is... How do you choose your titles?

KVA: I have a major love for the Tamil language but it would not be wise to use ancient Tamil words while writing dialogues for a movie. However, when I choose a title, I decide to use chaste Tamil words. That has been the case with Kanaa Kandaen, Maattraan, Anegan, Ayan, Ko and now Kavan too & these titles have actually suited my movies well. Actually, quite some thought goes into choosing these titles...

GC: Which of your movies was the most difficult to title?

KVA: Kavan was relatively very simple when compared to Ayan. As we shot quite a few portions of the movie in parts of Congo, we thought of titling the movie Bhoomatthiya Regai as one of the options. The same was the case with Maattraan. However, Ko & Kavan were easily named. 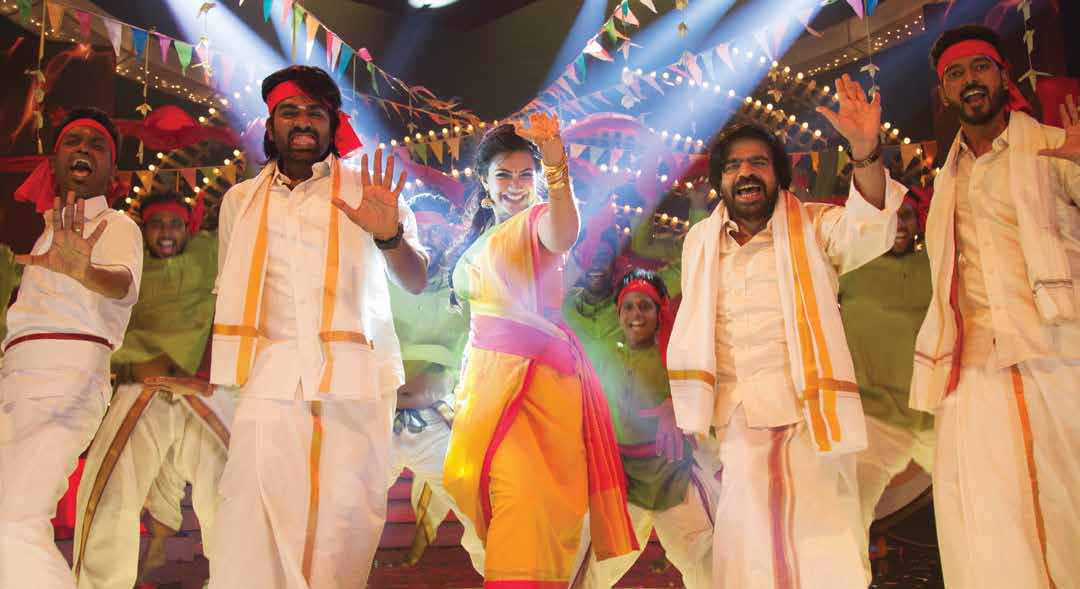 GC: Why did you choose Kavan specifically?

KVA: Kavan is another term for the Slingshot or catapult, which is one of the first weapons developed by humans. The reason we chose this title is because the movie moves along the lines of the fabled David vs. Goliath story where the miniscule David takes down the giant Goliath with a catapult. Similarly in Kavan, a small bunch of righteous people take on powerful & ruthless sharks.

GC: Most of your movies are kind of complicated but still cater to all types of audiences. How do you go about it?