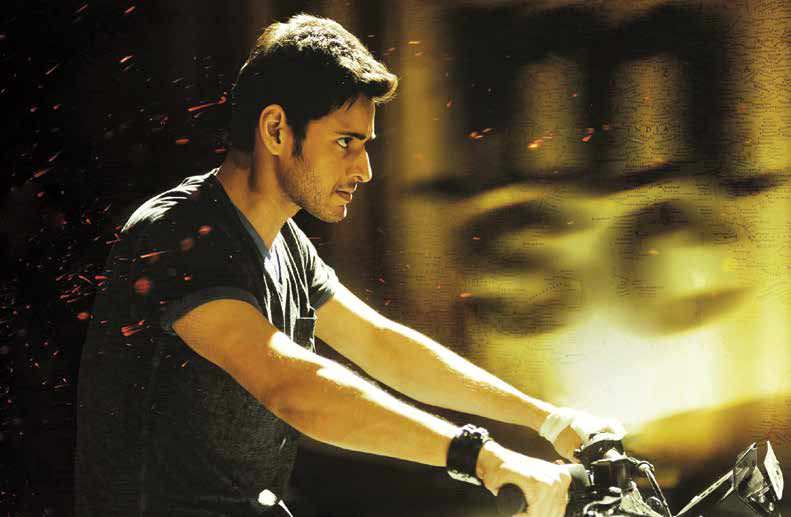 Choosing a Genre to Dwell on, Is Not an Easy Choice for a Filmmaker. He May Have Several Ideas in a Basic Stage. He May Then Want to Make All of Them Into Scripts, or Combine Ideas Into a Single Film. Romance Goes Down Very Well With Our Audiences, So Does Action. A Genre Which Is Still Not Embraced in This Society Is Psychological Thriller.

This society is also bound by double standards. When Hollywood filmmakers make such films, it is lauded in our market as ‘breakthrough’. But when our own filmmakers explore this angle, they are dragged into the mud. Mental illness has a stigma attached in these circles, and jokes are often made of them in movies itself.

Characters with down syndrome, amnesia, catatonic symptoms, depression, psychosis… The list is endless; are often portrayed as scenes with ‘comic’ relief in our movies. And no one stands up to it or fights for it.

A case study of one such brilliant film is Sukumar’s 1 Nenokkadine starring Mahesh Babu. It revolves around a character with disorientation and delusions, due to a childhood trauma; where he watches his parents being murdered as a child. Due to this great trauma, he suppresses this emotion, and his mind is confused about what is real and what is not; with people trying to cover up the crime making him believe that it never happened at all. 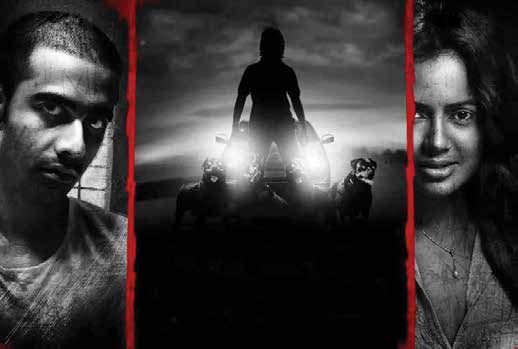 He begins to hallucinate and envision all his enemies, thinking they are with him in the current situation; and seeks vengeance by killing them in his mind, with physical exertions (later caught on camera by a journalist). And they aptly open the movie with a memory of a chase, followed by a song ‘My past is chasing me. The present is lost in the past’ (hallucinations and dreams, unable to differentiate between this and reality).

Through this story, we have cinematographer Randy’s confident, stylish strokes of visual artistry; as he tells the story. And we have a flawless screenplay, going to and fro in time, by Sukumar. But the point we need to highlight is the fact that film failed in the box office.

We hail from a country which boasts of high IQ levels, and have produced mathematical stars alongside others. But for the majority part, no one tries to understand a psychological thriller. We have a limited audience for the same. 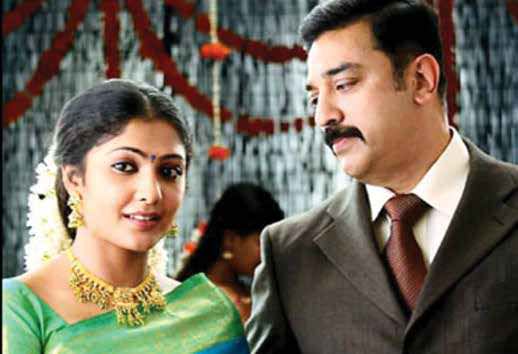