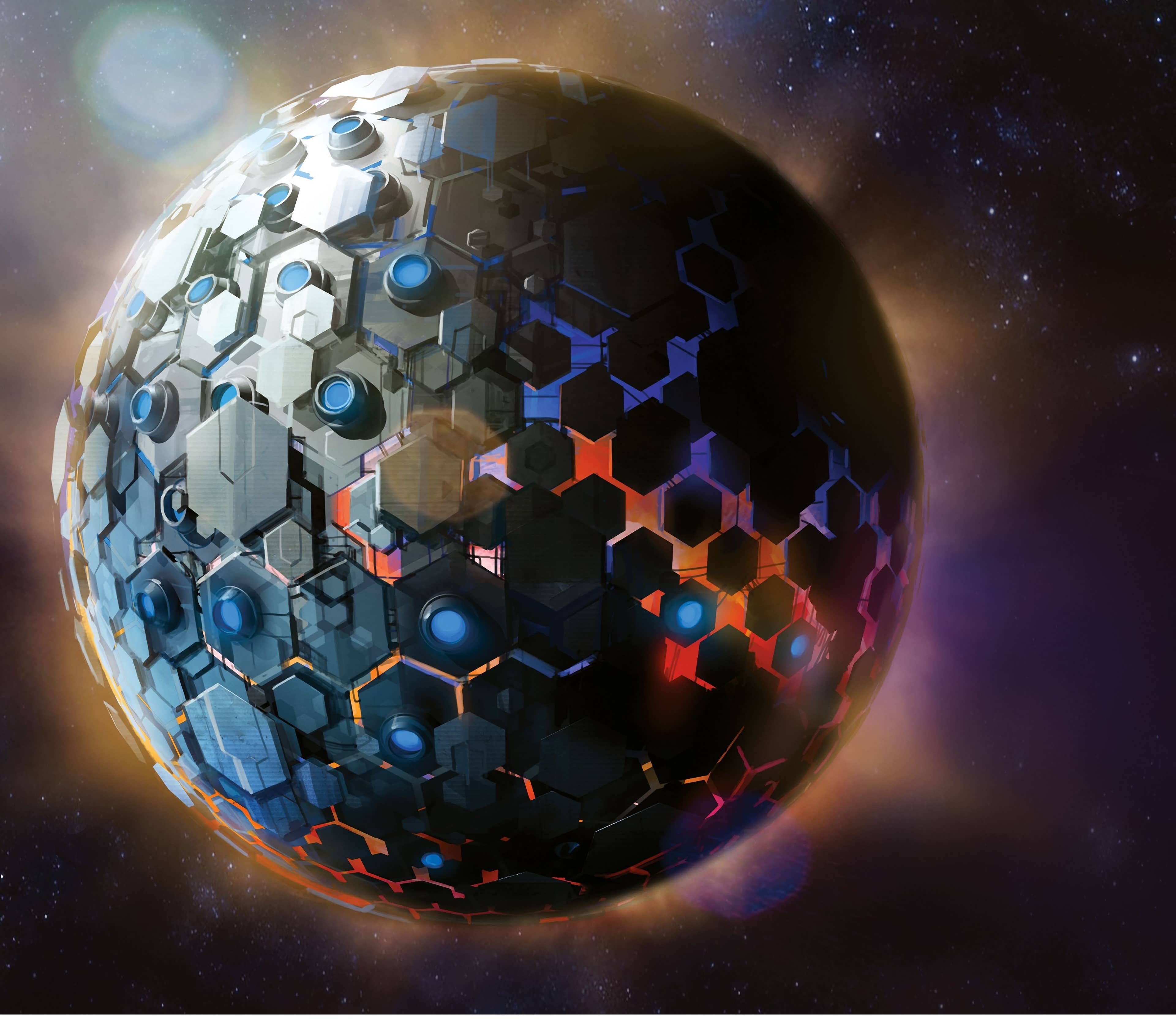 Could an advanced civilisation harness the power of stars to sustain their energy needs?

First proposed by physicist Freeman Dyson in 1960, a Dyson sphere is a hypothetical swarm of satellites that would surround a star in order to harness its energy. Although more commonly known as a Dyson swarm, some people have discussed the possibility that rather than a swarm of satellites, a star could be encased in a solid sphere by a future civilisation – but this is an idea that Dyson himself was keen to stray away from. Indeed, for a planetary system like our own, such a structure would likely require every object in the Solar System other than the Sun to be dismantled and rebuilt into a giant sphere owing to the huge size of the Sun.

Dyson’s initial proposal was suggested as a way that a future civilisation could sate their vast energy needs. As the energy requirements of a civilisation increase, they may require an ever-growing amount of energy, a crisis perhaps solved only by harnessing the power of stars.

This carries further connotations that there could be advanced races elsewhere in the universe that have built such structures. Dyson postulated that these would radiate a large amount of infrared radiation, noticeable even to us here on Earth.