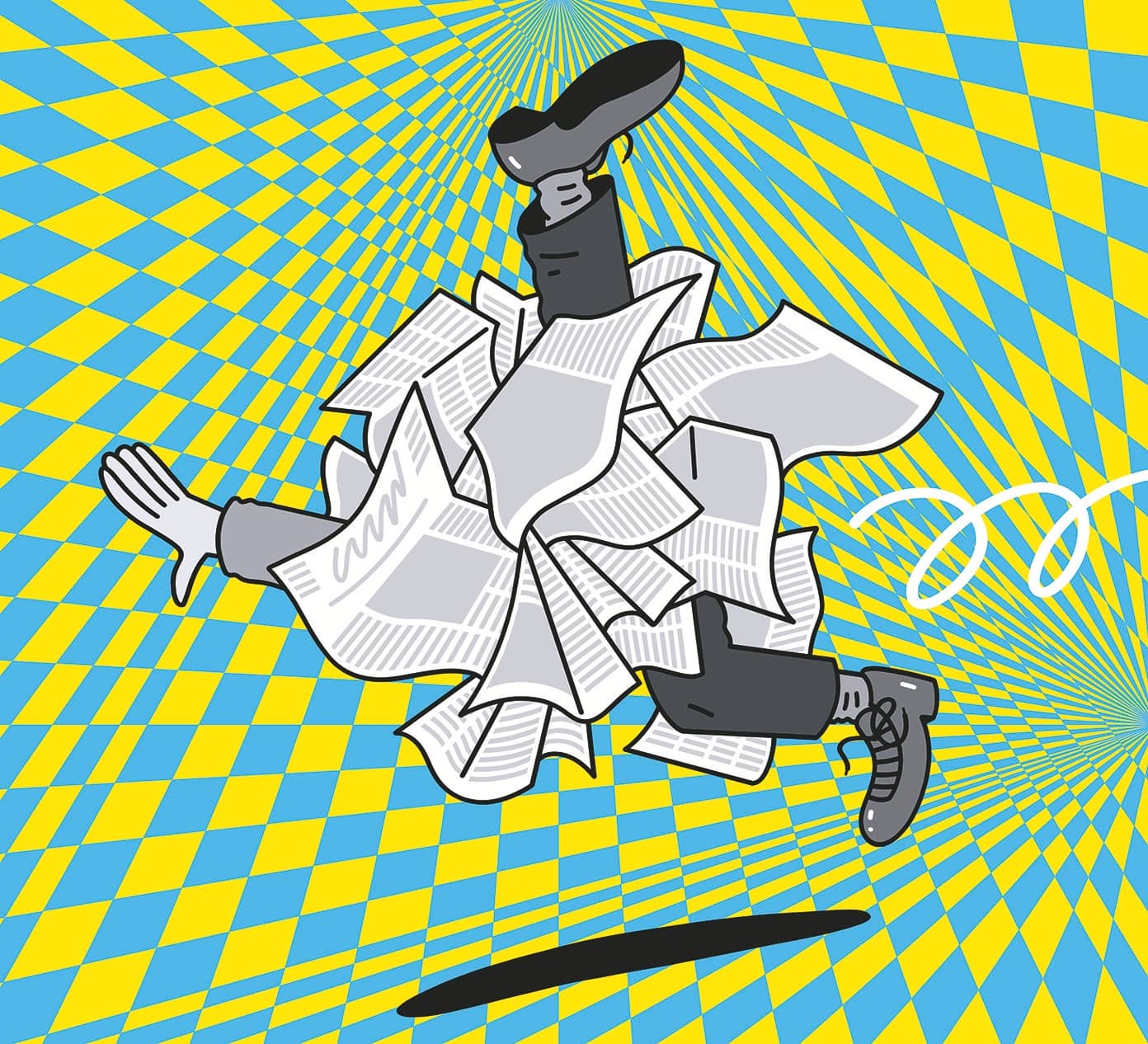 What columnists have lost in the age of algorithms

LAST NOVEMBER, I stopped writing a regular column on art and culture for the Globe and Mail, my job for almost twenty years. Nobody noticed. I did not receive a single reader’s letter. I had a polite message from my section editor. He was sorry things didn’t work out and hoped we could stay in touch. The note contained no sense of symbolic occasion. I knew what I did was no longer important, either to the national culture or to the newspaper’s bottom line.

To be fair, my columns explored aesthetic topics newspapers typically avoided. I opted not to weigh in very often on big moral questions of race and gender. I didn’t cover Roman Polanski’s child-rape charges, for example, or Jian Ghomeshi’s trial for sexual assault. Instead, I steered readers toward controversies that weren’t headline news. I was drawn to the language used to discuss religion on Al Jazeera. I analyzed American Apparel’s “anti-brand” marketing campaigns. I dismissed pop music as the most conservative art form in existence. Creative tropes, I believed, were political in unpredictable ways and just as important to our intellectual landscape as the left/right punditry dailies usually traffic in. When Alice Walker published an antisemitic poem, I didn’t talk about antisemitism but instead explored the poem’s similarity — along with much new verse — to a Twitter thread.

For a while, it worked. My column netted me invitations to TV news shows. I was asked to speak at conferences on new music and editing. I made enemies too. When I called school spirit anti-intellectual, dozens of students at Queen’s University protested, either by letter or video. Indeed, triggering furious responses seemed my forte. The fiction writer Rebecca Rosenblum wrote, in Canadian Notes & Queries, that my columns were “about starting a fight.”

But, several years ago, I began to worry my readership was falling off. I would run into middle-aged people at functions and they would say, “I miss reading you in the Globe!” and I would say, “I’m still there, weekly, in the arts section,” and they would say, “Ah, I get it on my phone, and you don’t come up on the app.” Out in Halifax, my mother couldn’t read me anymore after the Globe stopped offering a paper edition in the Atlantic provinces, in 2017. I taught graduate students in writing, and I had given up on expecting them to know I wrote for a national daily. They rarely seemed to read newspapers, and certainly not that one.

My increasing feelings of irrelevance also came with a corresponding pressure to cover what, for me, were the less and less interesting topics that my editors felt would be better at maintaining my impact — general-interest arts stories and mainstream popular culture. That pressure, I felt, came largely from the huge moving electronic graph that now hangs over most newsrooms, tracking the articles causing the most reader interest in real-time.

Today, I see my two-decade career as an allegory of how the digital age — and especially its omnipresent “metrics” — has changed what we read. I wanted to open the doors to private clubs. But, at a certain point, it became clear that no one wanted to walk through anymore.

I PITCHED the column in 1999, maybe the only time something so unabashedly highbrow could have been conceived for newsprint. The National Post had just launched, and we were in the throes of a newspaper war. The Post was irreverent and colourful. Its style was reminiscent of British papers, in which wit was as valuable as investigative scoops. It loved quirky copy. It had more illustrations. Its cartoons were funnier. Suddenly, our national newspaper looked staid.