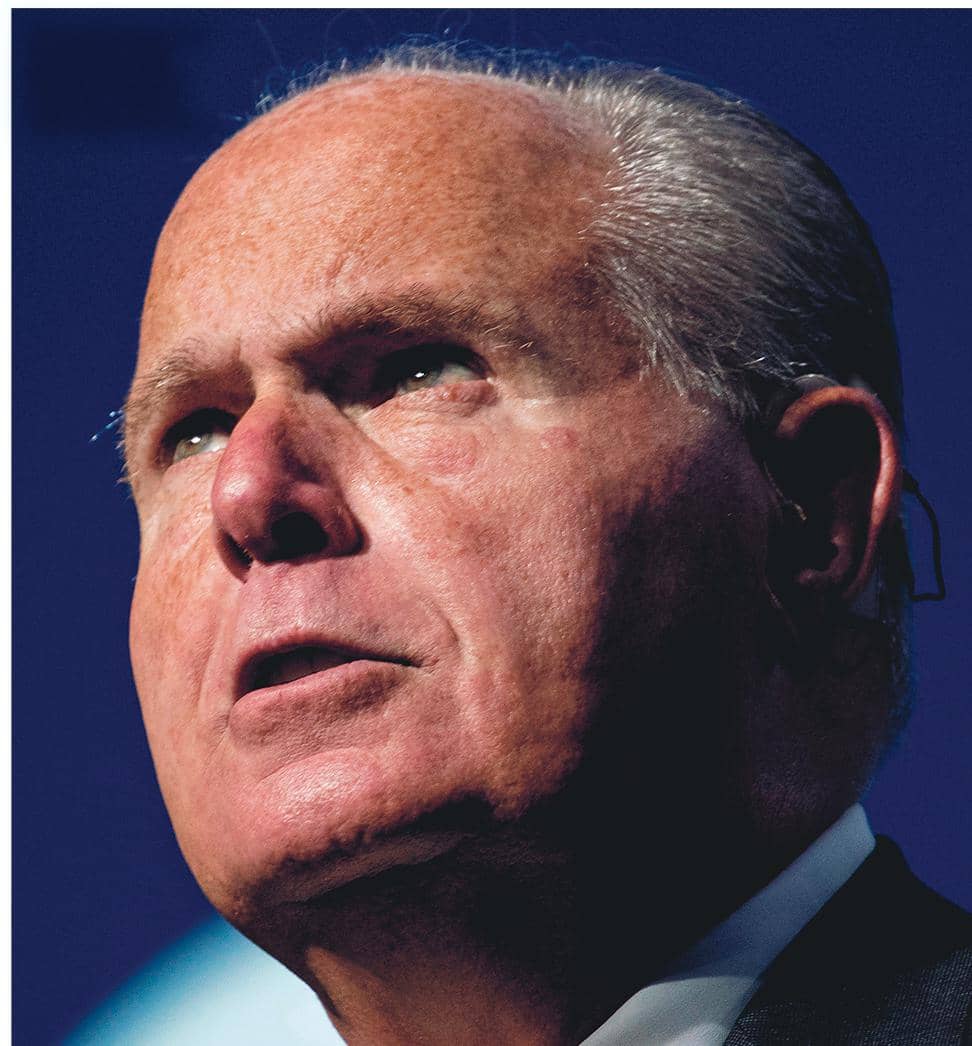 AS CANCER-stricken Rush Limbaugh faces his final days, the radio talk king is racing against the clock to keep his trophy fourth wife from getting the lion’s share of his $600 million fortune — and has had private detectives looking for evidence of cheating, family insiders say!

Sources believe the rightwing motormouth, 69, wants to divorce Kathryn Adams so he can leave his massive pot of gold to charity — and not to the blond beauty he wed in 2010! Kathryn was caught carrying on with studly athletes and a married man in 2017, insiders claim.

The couple live separate lives, with Rush at his Florida compound and Kathryn spending most of her time in Boston or New York, sources say. 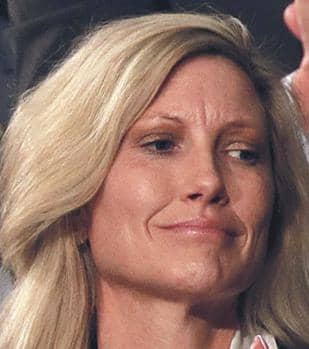 “His ego kept him from divorcing Kathryn,” spills a pal, who charges childless Rush had private eyes track his wife after the cheating scandal exploded.