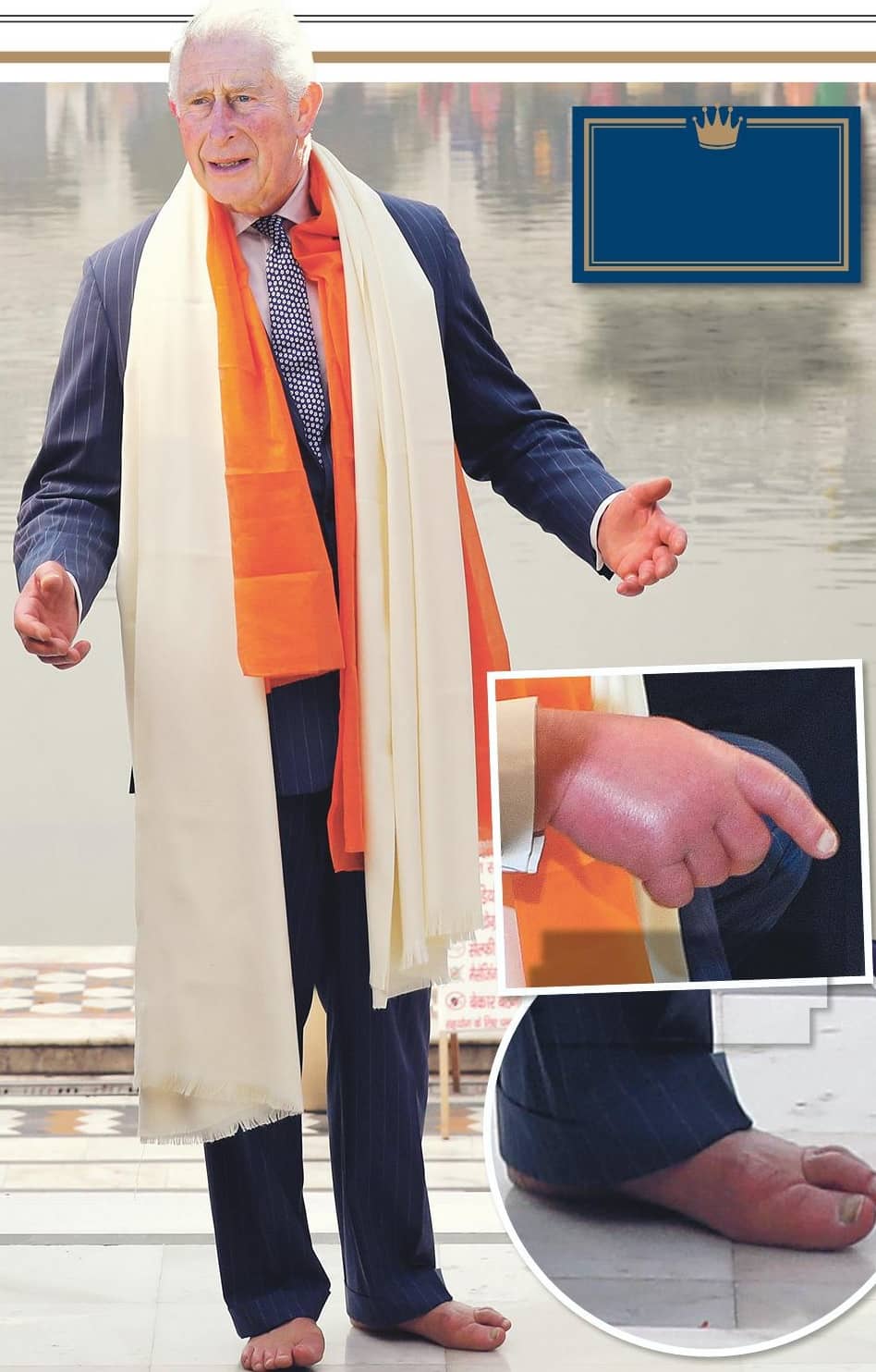 Prince Charles is dying from heart disease and won’t live to see the summer, stunned members of the royal inner circle tell GLOBE in an explosive world exclusive!

After the Prince of Wales suffered a secret coronary episode triggered Prince by the sex scandal engulfing his brother Andrew, Queen Elizabeth, 93, decided to bypass Charles and give the crown to his son William, a courtier tells GLOBE.

“Her Majesty wants to ensure the future of the monarchy in these troubled times,” the courtier says. “Elizabeth, who has been diagnosed with a fatal heart condition of her own, knows she may not survive until summer, too.

“She fears the monarchy will be destabilized if her death is quickly followed by Charles’ coronation and sudden passing. To avoid any crisis, she has named William heir to the throne.

“Charles was not happy — and strongly protested. But in the end, he saw the wisdom in his mother’s decision and stepped aside. Now he’s concentrating on his health.”