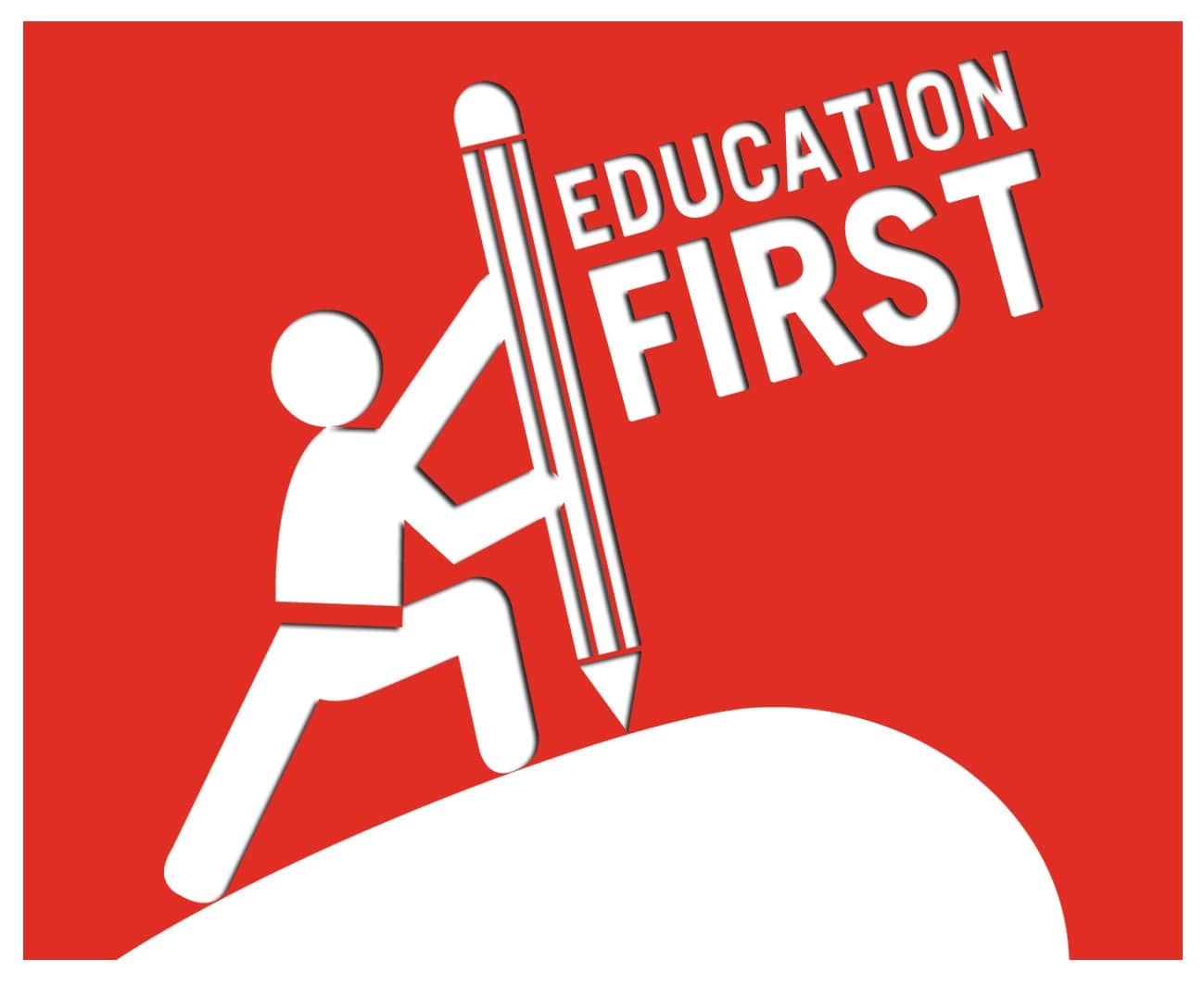 Toward the end of the 20th century, comprehensive theories—such as those represented by the consensus and conflict models—were increasingly viewed as oversimplifications of social processes and, in many quarters, gave way to more particularized interpretations.

One such perspective viewed educational expansion and extensionless as a function of national interest and more as a by-product of religious, economic, political, and cultural changes that had occurred across most of Europe. Especially in the wake of the Enlightenment, an emphasis on the glorification of God was joined by the growing celebration of human progress (ultimately defined as economic growth), while concerns for the salvation of the soul were augmented by the cultivation of individual potential.

According to some scholars formal systems of education not only represent the means by which nation-states have modernized and prospered economically but are also the surest route to enhancing the talents of individuals. As a requirement for all children and youths between certain ages and as an institution regulated by the state, schooling also became the primary agency for creating citizens with equal responsibilities and rights.

These values emerged in education systems throughout the world, especially in the late 20th century as education professionals promoted them in developed and less-developed countries alike. As such, schools effectively carried modernity into many parts of the world, where it was met with varying degrees of resistance and acceptance. Teachers, nongovernmental organizations (NGOs), and government agencies contributed, for example, to standardization in the shape and style of the classroom, types of curricula, and goals for school enrollments. In the first half of the 20th century, schools in most industrialized countries came to exhibit similar characteristics—that is, schools could be identified as schools. By the second half of the 20th century, these traits had become prominent in most schools around the world.

Though the state has the ultimate responsibility for and authority over education, civil society organizations play a major role. Three distinct roles can in fact be identified:

a) Service providers where state provision is absent or insufficient.

Civil society organizations are often more flexible than the state and closer to the grassroots and local cultures. In many developing countries they take on responsibility for non-formal education programmes and are particularly successful in reaching the marginalized and excluded through approaches attuned to the needs and life conditions of the poor. They are particularly effective in areas such as community participation, empowerment, literacy, community schools, reproductive health and early childhood education is particularly valued.

b) Innovators and sources of ‘new’ thinking and practices -- important if the EFA concept is to evolve and respond to change. In other words, they help fill the ‘ideas gap’.

c) informed critics and advocates on a whole range of development issues. NGO campaigns at national, regional and international levels are lobbying in favor of free and compulsory quality education for children, youth and adults.

Civil society organizations notably in Africa, Asia and the Pacific are increasingly organizing themselves to present a coherent voice and build systematic relationships with governments and international agencies. This is evident at national, local, regional and international levels. While the Global Campaign for Education plays a strong advocacy role at international level, regional and national networks are emerging or gaining ground and communities are becoming more involved in educational issues and advocacy.

CSEF was set up by the Global Campaign for Education in 2009 to support the core work of National Education Coalitions so that civil society can fully engage with and track the progress of national governments and donor groups in working towards the ‘education for all’ goals. Since its initiation CSEF has supported 45 National Education Coalitions across the world, which play an active role in campaigning, advocating and engaging with governments and donors, working towards quality education for all citizens, including those who are excluded and vulnerable.

• Strengthening the capacity of national education coalitions to engage with and track the progress of national governments and local donor groups, and advocate for policy change and institutional reforms at country level.