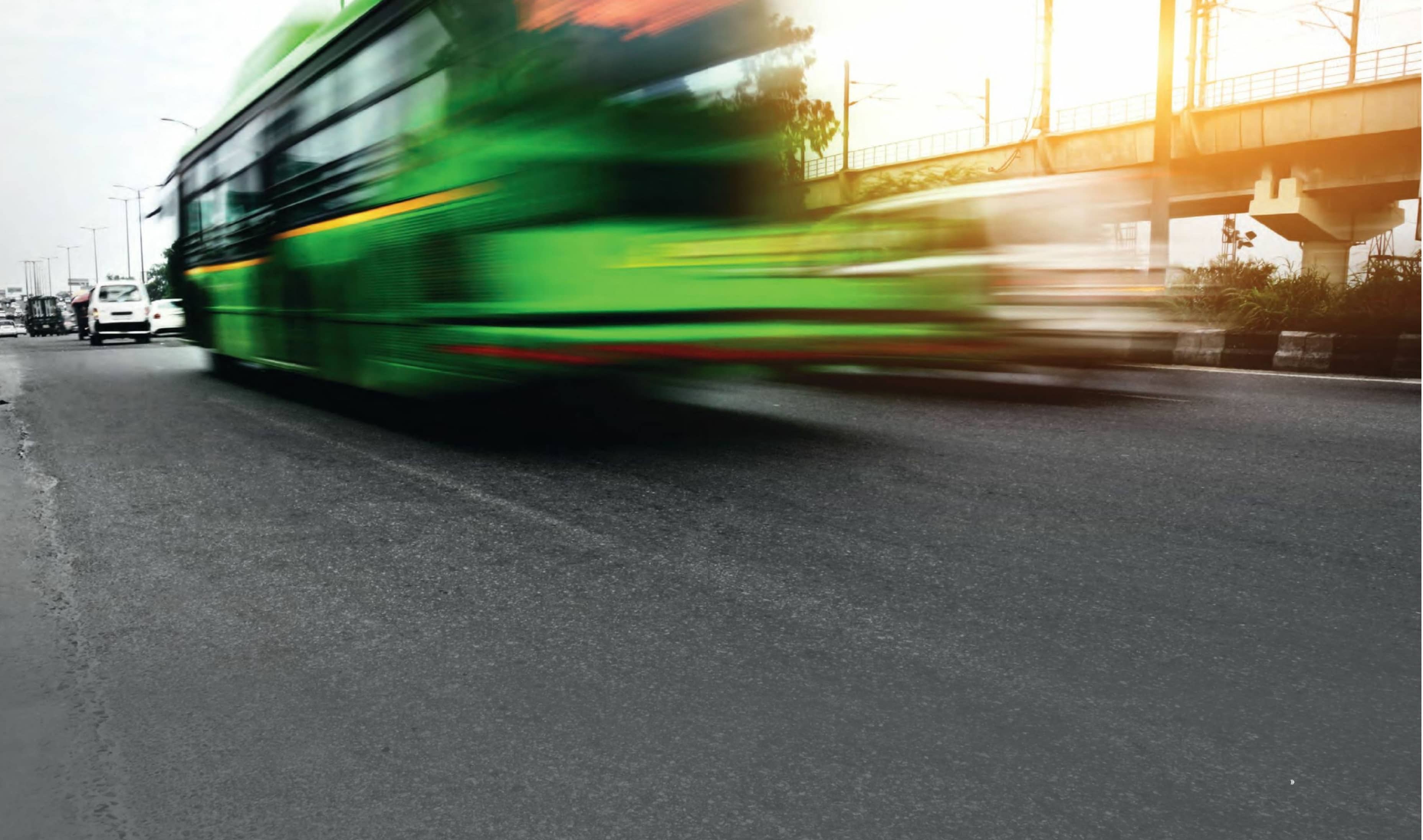 During the two years that Manoj Kumar was at the helm of Delhi Transport Corporation (DTC), he was on a mission. He wanted the passengers boarding his buses to move more comfortably and efficiently throughout Delhi. About 3.53 million people ride a DTC bus every day.

It was a big call and a particularly ambitious one considering that even Manoj admitted his fleet was not at its best. While the government-owned DTC is the main public transport operator in Delhi – it operates about 3,700 buses, more than half of the 6,200 buses covering Delhi routes – many of its buses had extreme signs of wear and tear, with a large number completely out of service due to a constant need for maintenance.

“When I took over the role in 2018, I saw the fleet was very old and deficient,” Manoj said earlier this year, while still in the role.“We were desperately in need of new buses, so every effort has been made to achieve that and procure new buses, something that hadn’t been done for eight years.

“The game plan is to keep upgrading our fleet, retire old buses and buy new buses equipped with the latest technology. We also want to create an overall better environment for our passengers. With that in mind, we plan to upgrade our bus shelters, stations, terminals and toilet facilities.

“The possibility of vertically stacking parked buses is also being considered. This will create more parking space in the centre of the city, rather than parking our buses far away and accruing dead mileage back and forth into Delhi.”