The Billionaires Of Ahmedabad 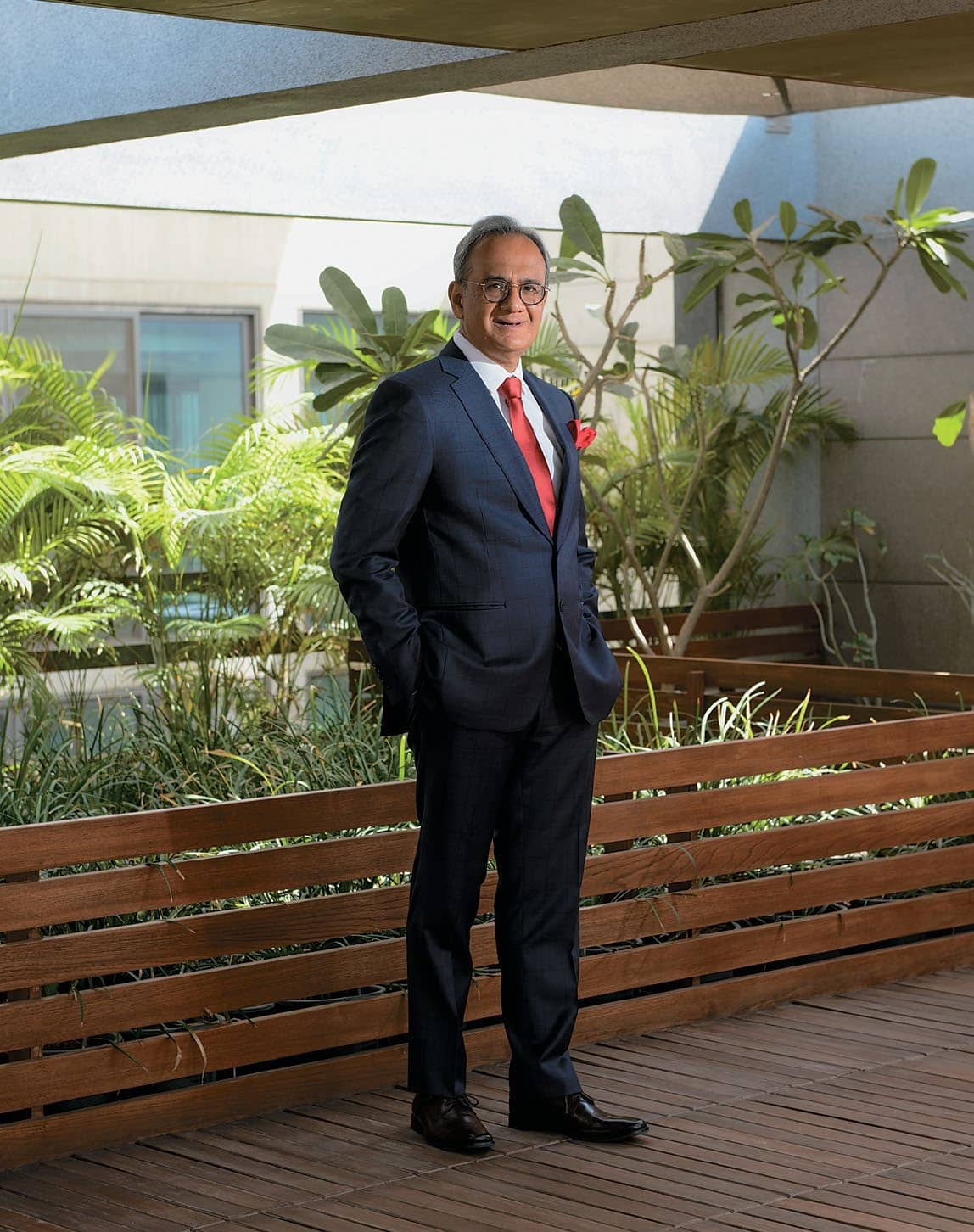 Meet the tycoons from the city with India’s fourth-largest number of billionaires who are setting the Sabarmati on fire.

It was in 1969 that Karsanbhai Patel, a chemist at the Gujarat government’s department of mining and geology, decided to manufacture a yellow, phosphate-free, synthetic detergent powder from a 100 sq ft room. Priced at 3.50 per kg—almost a fourth the price of comparable products in the market—and named Nirma, after his daughter Nirupama, Patel would go door-to-door on his bicycle, selling 15-20 packets a day. By 1985, what started as a one-man brand became one of the most popular household detergent labels in India. With a net worth of $4.7 billion, the founder of the Ahmedabad-headquartered 5,524 crore Nirma is one of the eight from Gujarat’s industrial capital to feature in Forbes’ World’s Billionaires list. Only Mumbai, Delhi and Bengaluru have more billionaires.

Keeping Patel company are fellow Amdavadis like the Adanis, Mehtas of Torrent and Shahs of Cadila. The latest addition is Sandeep Engineer, managing director of Astral Pipes, with a net worth of $1.1 billion .

Gujarat and business have always been synonymous, and many of the established businessmen in the country’s financial capital of Mumbai—from Dhirubhai Ambani to Uday Kotak—are Gujaratis. Over the years, though, a number of industrialists who preferred to remain in the state—primarily Ahmedabad—have entered the big league, be it the Adani Group, Torrent or Cadila. The journey of these eight billionaires is evidence of the spirit of entrepreneurship of Ahmedabad and the passion to build something from scratch.

A few of these billionaires are the next-generation of founders who started out several decades ago. The Torrent group, for instance, was founded by UN Mehta—father of Sudhir and Samir Mehta—in the late 50s; today, the business has reached the third generation, with Jinal Mehta taking over as the managing director of Torrent Power in 2018. Similarly, the origins of Zydus Cadila go back to 1952, when Ramanbhai Patel founded it. Intas Pharma was set up in 1976 by Hasmukh Chudgar, who passed on the baton to son Binish in the late-1980s. Binish is now the vicechairman and MD of the company.

Ahmedabad is one of the country’s premier pharmaceutical hubs, and it’s no surprise that three of the eight billionaires (Intas, Torrent and Cadila) are pharma entrepreneurs. Says Binish, half-joking: “I think the most number of billionaires in the country are from the pharma industry, so I think if you want to become a billionaire, you should join pharmaceuticals.” He has a point: In the 2018 Forbes India Rich List, for instance, every fifth billionaire in the top 50 derived his or her wealth from pharma.

Pharma and Ahmedabad go back a long way. Today, Zydus Infrastructure may have a special economic zone for pharma companies called Pharmex, but it was 72 years ago that LM College of Pharmacy, the country’s first in the field, was built. “Ramanbhai (the founder of Cadila) and my father are both from LM College,” says Binish. “At the time, it was a new course, and people who didn’t get into medicine opted for this. It was probably because of the college that a lot of BPharm graduates decided to become entrepreneurs in pharma,” adds Binish.