Is Crowdfunding The Future Of Investments? 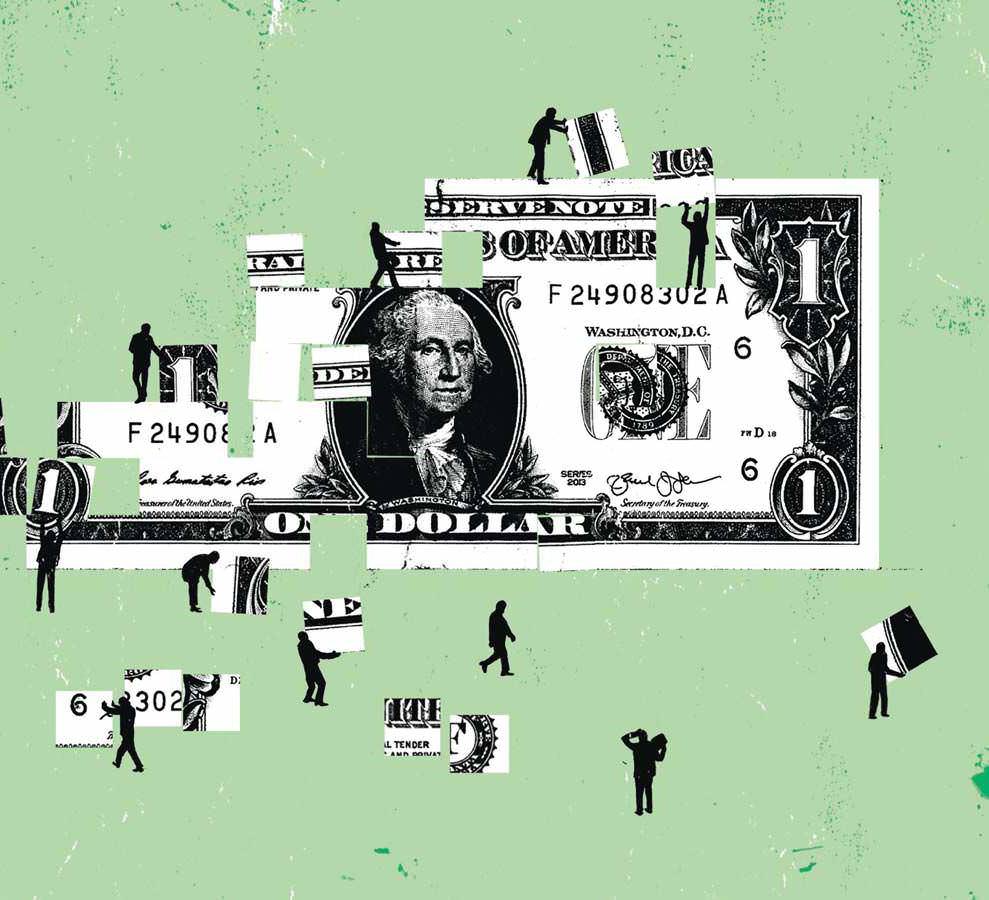 It won't be long before anyone can fund - and get equity in - a startup. Is that a good thing?

When Facebook announced in March 2014 that it was acquiring virtual-reality pioneer Oculus VR for $2 billion, the news caused jaws to drop throughout the tech industry. It also left at least a few of the 9,522 people who had contributed to Oculus’s Kickstarter campaign less than two years earlier grumbling that they should be cut in on the windfall.

Sorry, crowdfunders: The $2.4 million you put up via Kickstarter entitled you to posters, T-shirts, and prerelease versions of the Rift headset, not equity participation in a landmark deal. But Oculus’s journey from crowdfunding phenom to blockbuster acquisition did get people asking a bigger question. Sites such as Kickstarter and its archrival, Indiegogo, have had a transformative effect on how startups bootstrap themselves. Why shouldn’t the masses be allowed to invest in new companies and have a chance at realizing a profit?

That pent-up desire has been particularly acute ever since President Obama signed the Jumpstart Our Business Startups Act in 2012. Better known as the JOBS Act, the law includes provisions designed to let startups use the web to sell equity stakes to large numbers of people. “For the first time, ordinary Americans will be able to go online and invest in entrepreneurs that they believe in,” the president explained. Last summer saw the first of the JOBS Act’s crowdfunding provisions take effect. And though one of the key parts of the law is still working its way through regulators, it may finally kick in next year.

Among the people monitoring the situation most avidly is Slava Rubin, the CEO of Indiegogo. When he began tossing around a concept for a company almost a decade ago with cofounders Danae Ringelmann and Eric Schell, it “was really about equity crowdfunding, before the word crowdfunding existed,” he says. After concluding that the investment angle was unrealistic, they dropped it. It turned out that people would back campaigns out of sheer desire to help a promising project become reality—and the lure of getting a thank-you gift for their support. But that hasn’t stopped the Indiegogo community from asking. “People are regularly saying, ‘Can I invest? Can I invest? Can I invest?’ ” says Rubin.

For a site like Indiegogo, the implication of the JOBS Act’s equity crowdfunding mandate could be revolutionary. “It’s really democratizing not just access to capital, but also equity for people who are not professional investors,” says Sam De Brouwer, cofounder of Scanadu, which collected $1.7 million on Indiegogo in 2013 for its smartphone-based healthmonitoring gadget, then went on to raise more than $45 million from venture-capital firms. “It’s superinteresting.” That is, if companies such as Indie gogo can make it work.