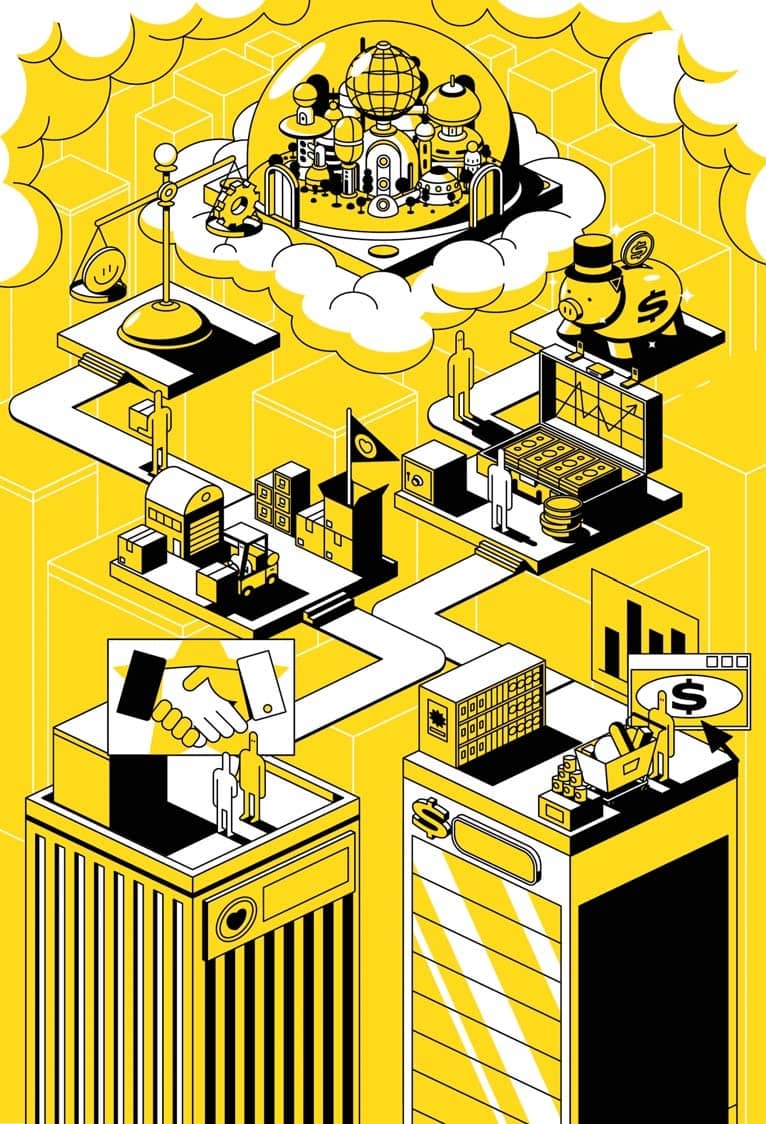 A day after the August NBA strike in response to yet another police shooting—this time, Jacob Blake, in Kenosha, Wisconsin— Uber’s head of diversity and inclusion, Bo Young Lee, tweeted out the company’s new billboard campaign. “If you tolerate racism, delete Uber,” the sign read. Lee added, “Now is the time for all people and organizations to stand up for what is right.”

Corporate America had already been examining its complicity in furthering systemic racism and inequality in the wake of a summer rife with police killings of Black people. Uber, for its part, was one of many companies standing up for what’s right—so long as it didn’t have to change too radically. Several weeks earlier, Uber had committed to anti-racism education for riders and drivers, established that it had no tolerance for discrimination, and pledged $1 million toward criminal justice reform. Even so, the company had committed more than $30 million to overturn AB5, the California law that requires its contract drivers be treated as full-time employees. In other words, Uber was arguing against the single biggest thing it could do to foster equity: give its drivers, which some estimates have put at two-thirds non-white, the stability of healthcare and benefits. (When asked for comment, Uber pointed to previous statements on how it’s fighting AB5 because its workers want flexibility.)

Uber’s moves embody what’s known as “woke capitalism,” where businesses respond to societal issues such as systemic racism with representational gestures, from sobering statements to strategic donations. For some people, this is enough. Or so executives hope.

But for others, society’s multiple, overlapping crises have created an opportunity to make companies more accountable—and, ideally, more innovative. “There’s basically no one arguing for shareholder primacy anymore,” says Julius Krein, founder of the publicpolicy journal American Affairs. “[Corporate leaders] don’t want to leave the current model because they don’t know what comes next, and they’re afraid.” A movement argues that they don’t have to be.

For a glimpse of the future, business leaders need only look to the companies that have best handled the tumult of 2020. They were the ones that were “woke” long before this year. Patagonia’s decision to pay employees while stores were shuttered during lockdowns was not the first time it put workers first: The company has offered on-site childcare for more than three decades. The call Ben & Jerry’s made to dismantle white supremacy following the police killing of George Floyd was not a bandwagon move: The ice cream brand had supported a congressional bill that would study the effects of slavery and discrimination and recommend reparations. Both companies have built reputations as the rare institutions that care about their employees, the communities in which they operate, and the environment.

Patagonia and Ben & Jerry’s are also certified B Corporations. This means that they meet certain standards for corporate transparency, worker benefits, and energy efficiency (as set by the nonprofit B Lab), and that they consider a broader array of stakeholders than just financial shareholders.