Equity To Remain Attractive Despite Challenges 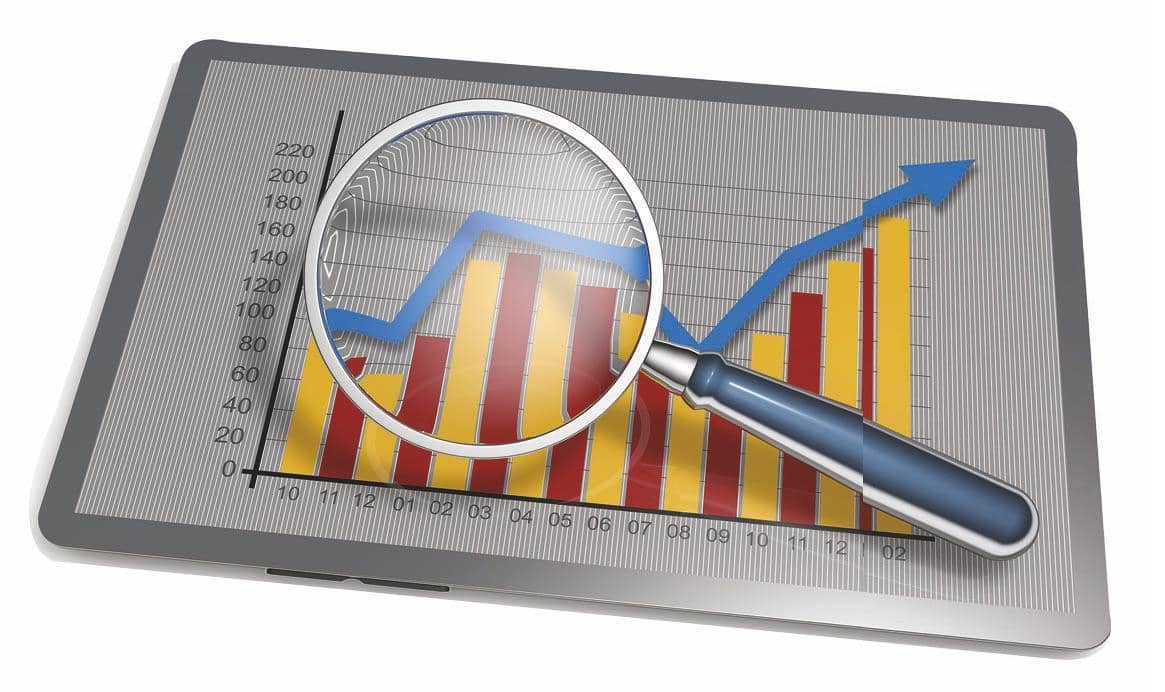 Even as the corona virus shock dictates how global economies perform in the near and medium term, it is fundamentally reshaping the investment landscape for global investors. There are accelerating structural trends in inequality, globalisation, sustainability and macroeconomic policies triggered by the virus shock. Amidst heightened uncertainty, strategic asset allocation becomes the most crucial investment decision. Yogesh Supekar discusses the outlook for the equities with the help of industry experts while Anthony Fernandes highlights the YTD performance of various global indices and asset classes

The Sensex is up by almost 46 per cent from its corona virus-pushed market lows in March, 2020. This sudden, sharp and smooth recovery has not only surprised market participants but has also led to some confusion in their minds. Usually stock markets are leading indicators of economic reality and stock prices often reflect the optimism seen in businesses in real terms. But the stark contrast in stock prices and ground realities have pushed several market commentators to conclude that there is less or no correlation between stock prices and the economic realities – at least in the near term.

There is also a raging debate on whether the financial crisis of 2008 has done more damage or whether the virus-led disruption has led to larger disruptions in the market. The comparison, many believe, will help us understand how and by when will the global economies start operating at full capacities. Taken at face value it does look like the initial pandemic contraction is larger than the great financial crisis (GFC). However, the manner in which the policy response has been executed and the cumulative impact on the economy will likely be much less in the current crisis when compared to the GFC situation. The strong policy response will cushion the blow much better than it did during the financial crisis of 2008.

The US Federal’s attitude to do ‘whatever it takes’ to bring normalcy in the markets has appeased investors globally. In fact, the US Federal has used its full range of tools and at times created new ones in a far shorter timeframe than in 2008. These policy actions have fuelled the current stunning record-breaking rally. As of now, the global financial system is flush with liquidity and the dilemma faced by global institutional equity investors is whether to chase growth or value. Emerging markets (EMs) have always been looked at as ‘growth markets’ by the developed world.

What the virus crisis has done is given a generational shock to EMs. The long-standing pillars of EMs have been superlative growth, strong balance-sheets and fiscal discipline. All these three pillars are now challenged due to the ongoing crisis. Each country will be studied with a microscopic view and the country with best fundamentals and fastest recovery from the current crisis may attract maximum investments. China, since it restarted its economy fastest, has a clear advantage over its EM peers. India is struggling with its infection rate now being the fastest in the world.

Thus, if investors want to know if the recovery in the equity markets both global and local is sustainable, the following signposts need to be tracked closely.

How successfully the economies are restarting themselves while controlling the virus spread.

What steps are being taken by policy makers to minimise the economic damage with stimulus packages to support industries.

Whether there are any signs of permanent scarring of productive capacity.

With the dynamics of business and economies changing it is expected that the fundamentals will be impacted for industries across countries due to macro changes. Some of the expected long-term impacts across world economies include:

Lower interest rates will prevail for much longer than expected.

Globalisation may reduce to unprecedented levels.

Huge debt may get piled up, both by the government and the corporates while the share of governments in respective economies may increase

Low inflation exists right now but there is risk of higher inflation going forward, and in some of the economies there might be stagflation. This is a situation where inflation increases with overall growth in the economy being muted.

Corporate profitability, one would argue, may increase due to increased use of technology on account of lockdowns generating cost-savings and productivity improvements. However, slower economic growth, inefficient capital allocation, higher taxes and labour issues can be expected to impact the profitability negatively.

With the kind of challenges faced by the markets and the economy one would have expected a very different kind of performance from equity markets. Instead, what we have are at least 45 stocks from the list of 500 stocks that are BSE 500 components doubling on YTD basis so far. Over 1,000 stocks across market capitalisation gained more than 50 per cent since March 23 when the Sensex hit the bottom and as many as 318 stocks gained more than 100 per cent. Up to 715 stocks have hit fresh 52-week highs since March 23 and as many as 1,497 stocks have touched their respective 52-week highs in 2020 so far. In 2019, a total of 1621 stocks were seen making 52-week highs. This goes to show the momentum in stock prices in 2020 despite being faced by a deep crisis.

The liquidity-driven rally has pushed Indian markets further into ‘rich valuation’ territory. Says Vinod Nair, Head (Research), Geojit Financial Services: “In terms of valuation, they are ahead of fundamentals. In PE terms we are already above the pre-pandemic level. S & P 500 is at 22x on 12-month forward basis compared to 18x. And Nifty 50 one year forward PE is at 20.5x, which is higher than 18.5x before the onset of the pandemic. It may be high due to low actual earnings of FY20 and lack of growth in FY21. It is also due to the performance of a few sets of stocks with high weightage. Still, on a historical basis, we are in the bubble range in valuation and it is advisable to be cautious and place assets in safe categories and sectors.”

India in terms of valuation (PE) remains one of the most expensive markets in the world. With PE greater than 26 for Sensex, only Nasdaq and Brasilian Bovespa are the other indices trading at higher earnings multiple. The table below highlights India’s relative performance and the expected contraction in GDP as compared to other countries.