Growing In Leaps And Bounds 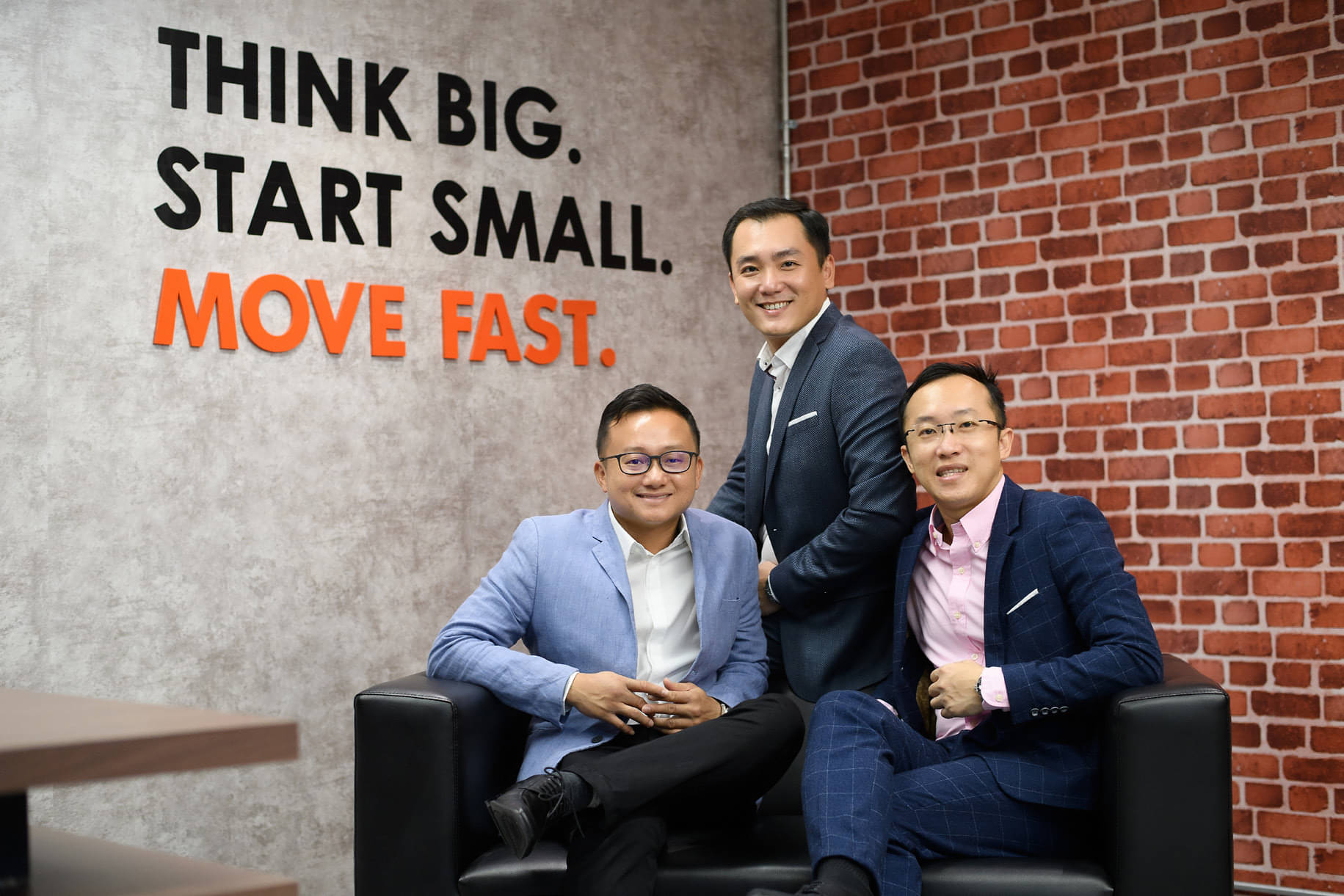 Founded in 2012, Solarvest started off with four employees and a vision to create a world where clean energy would be accessible to many.

Poovenraj Kanagaraj
The company since then grew in leaps, having started with installing rooftop solar panels for residential and industrial areas to becoming a leading solar turnkey engineering, procurement, construction and commissioning (EPCC) provider.

“We were among the first batch of grid-tied solar power installation providers that had obtained the certification from SEDA, ISPQ and GCPV,” says Davis Chong, group chief executive officer of Solarvest Holdings Berhad.

In addition, Solarvest also helps solar investors to build solar photovoltaic systems (solar PV) from scratch. Recently listed on the ACE Market of Bursa Malaysia, Solarvest is the only pure play solar player to be listed on the bourse.

But what are the factors behind this growth spur?

“When the company first started in 2012, we concentrated mainly in the residential segment and later progressively tapped into the Commercial and Industrial (C&I) segment,” says Chong.

Initially, we did not get many projects from both the segments, it was very slow, Chong points out, as Malaysians were unfamiliar with solar energy at that time.

However, after much promotions by the local authorities with the introduction of tax exemptions and incentives for corporates, as well as the Net Energy Metering (NEM) programme, the company begun to see higher uptakes from the C & I segments.

“Meanwhile, our venture into the Large-Scale Solar (LSS) segment began in 2017 when the Government launched the LSS schemes,” Chong tells Business Today.

He further mentions that he and his team had participated in various LSS projects under the LSS 1 and LSS 2 scheme.

The company had recently completed all three of their LSS 2 projects. The Asia Meranti Solar Kamunting Plant (12.7 MWp) saw the company’s participation as the first to achieve commercial operation date (COD).