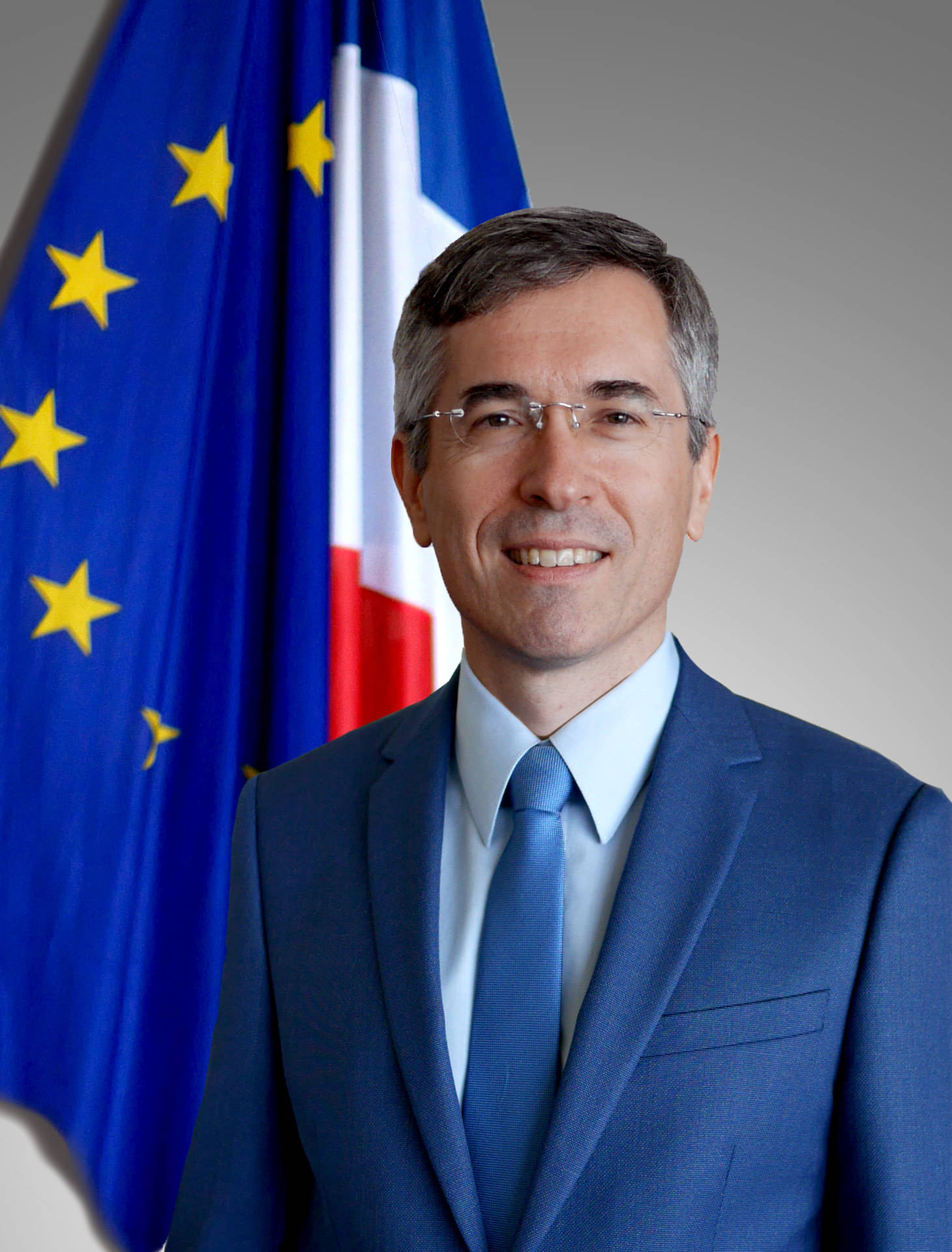 Malaysia is France’s fourth-largest supplier within ASEAN, after Vietnam, Singapore and Thailand, with bilateral trade between the two countries for Malaysian exports to France in 2019, reaching RM11 billion.

Currently, with more than 300 French companies established in Malaysia, France has a considerable economic presence in the country. This represents a total turnover of RM20 billion in 2019 with over 30,000 - mostly Malaysian - employees.

In an interview with Business Today, His Excellency Frédéric Laplanche, French ambassador to Malaysia, talks on promoting more depth and diversity in future industrial cooperation between France and Malaysia and on the current Covid-19 pandemic.

How would you summarise the current state of the diplomatic relation between Malaysia and France?

The relations between both countries are very deep and diverse. They have developed enormously over the past 60 years. What both nations have strongly focused on are bilateral trades, a highly developed strategic defence cooperation and, also, in the field of culture, education and language. These are the focal points which have contributed to a full-fledged strong relationship.

There are still many projects in the pipeline to be developed and plenty of investments from France coming into Malaysia. And of course, we want to attract more Malaysian businesses into France, too.

We are very positive, and we want to give new dynamics to this relationship.

Has the issue of palm oil soured relations? Is there a middle ground somewhere to deter it from escalating into a trade dispute which nobody wants in this current scenario?

Firstly, contrary to what many people think, there is no ban on palm oil in the European Union (EU) and France. Furthermore, we are one of the largest consumers of palm oil. If you look at the statistics for 2019, the import of palm oil from Malaysia into the EU increased by 9.5 percent. This shows that our consumption is growing and will continue to grow.

This will probably result in a reduction in the use of palm oil as a biofuel in Europe because palm oil is more expensive than traditional fossil fuel at current market prices.