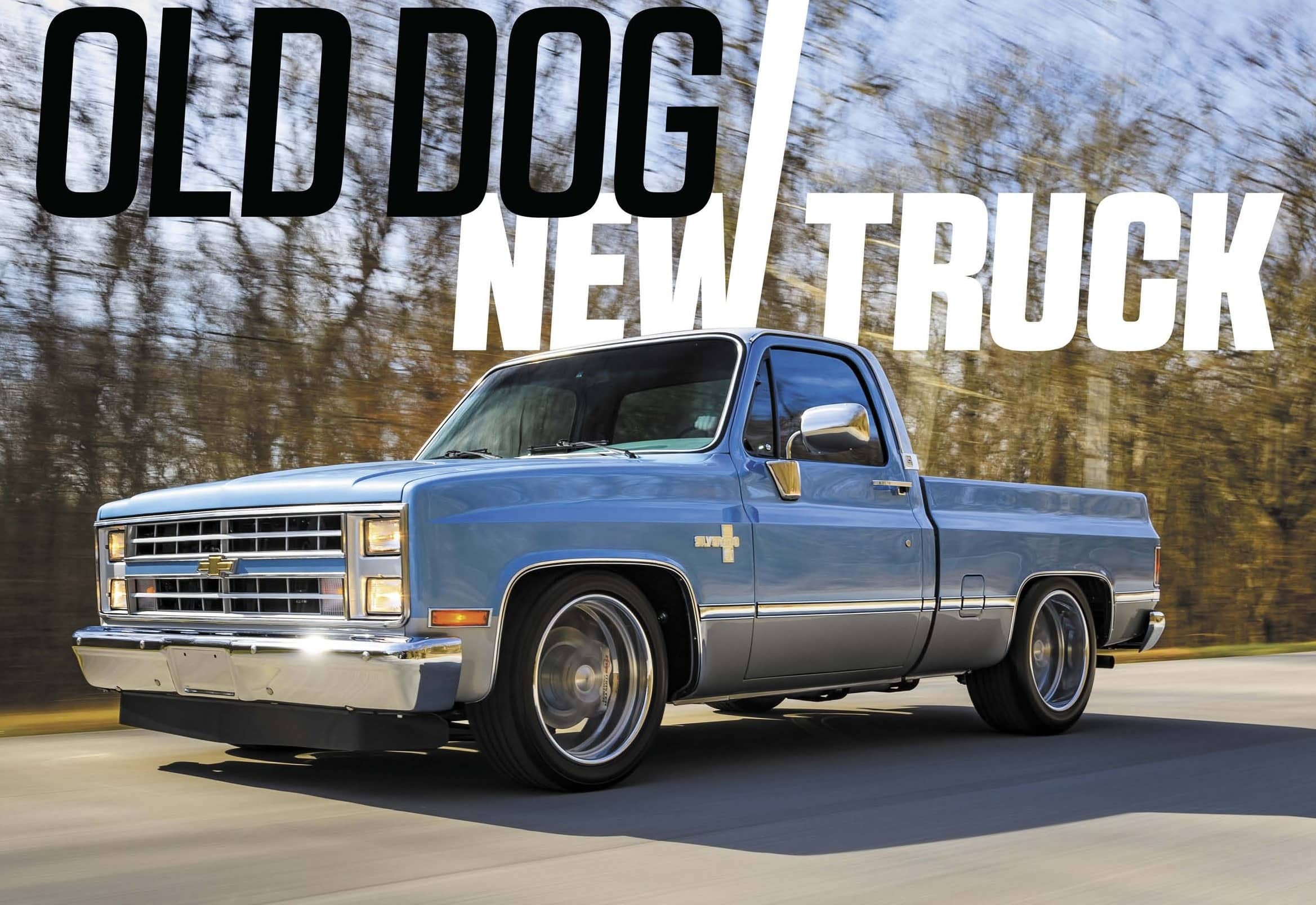 THE ’84 CHEVY SQUARE-BODY MASTERPIECE BEFORE YOUR EYES APPEARS LIKE A LIGHTLY MODIFIED TIME CAPSULE WITH A COUPLE ZEROS ON THE LEFT SIDE OF THE ODOMETER. But don’t let its pristine persona fool you. Before its last makeover, this old girl has had more engines and transmissions in its history than a Saturday-night hobby stock. And not because they broke...but because they didn’t. That’s just how Rockfield, Kentucky’s Luke Embry rolls.

Around 20 years ago Luke traded a little “gas saver” car for this truck from a friend who was having trouble keeping it running. 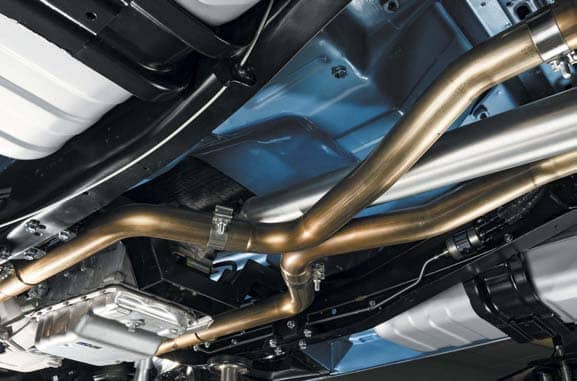 “At the time I was painting cars for a living and decided to fix the truck up and sell it,” Luke reasoned.

After painting it red, lowering it, and slapping on some new wheels and tires, Luke decided it was too nice to sell, so he kept it as a toy.

Growing up in the 1980s, Luke had a soft spot for square-body Chevy trucks, and they were dirt cheap at the time. Forever a tinkerer, the ’84 saw at least 10 different Chevy small-blocks and five transmissions between its frame rails. 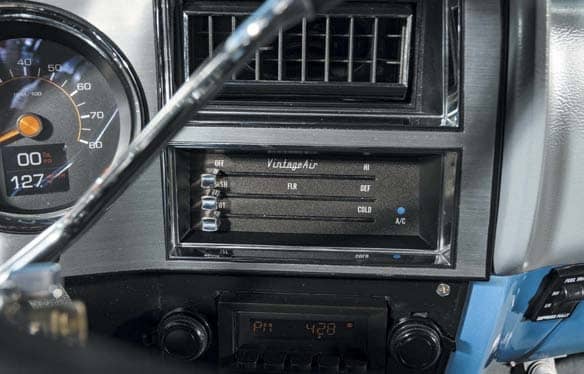 “I don’t remember any engine failures,” Luke clarities. “I was just trying different things out. Around 2012 I started playing with LS engines.”

The first GM gen-III small-block plunked inside the Silverado’s engine bay was a 5.3L backed by a 4L60-E transmission. But soon, Luke wanted more.

“A couple years later I built a nasty-sounding 550-horsepower six-liter bolted to a 4L85-E trans,” he says.

Luke and his daughter took the truck to car shows and entered the truck under her name.

“After a few years and several trophies later, I got tired of the ‘loud exhaust and big cam stuff’ and wanted something closer to stock,” Luke says.

The next step wasn’t necessarily closer to stock, but maybe better than stock.