Turning The Tides With Droga5
Discover how Droga5 created a fluid visual identity for The Tide, a new cultural riverside park on the Greenwich Peninsula in London

The Tide is a linear park located on the Greenwich Peninsula in London. Parts of it will be elevated, with the rest on the riverside. eventually it will be 5km long and home to cafés, shops, art and an ongoing programme of cultural events. The first section opened in July, with a launch that included a free art, music and wellbeing festival called Turning Tides. 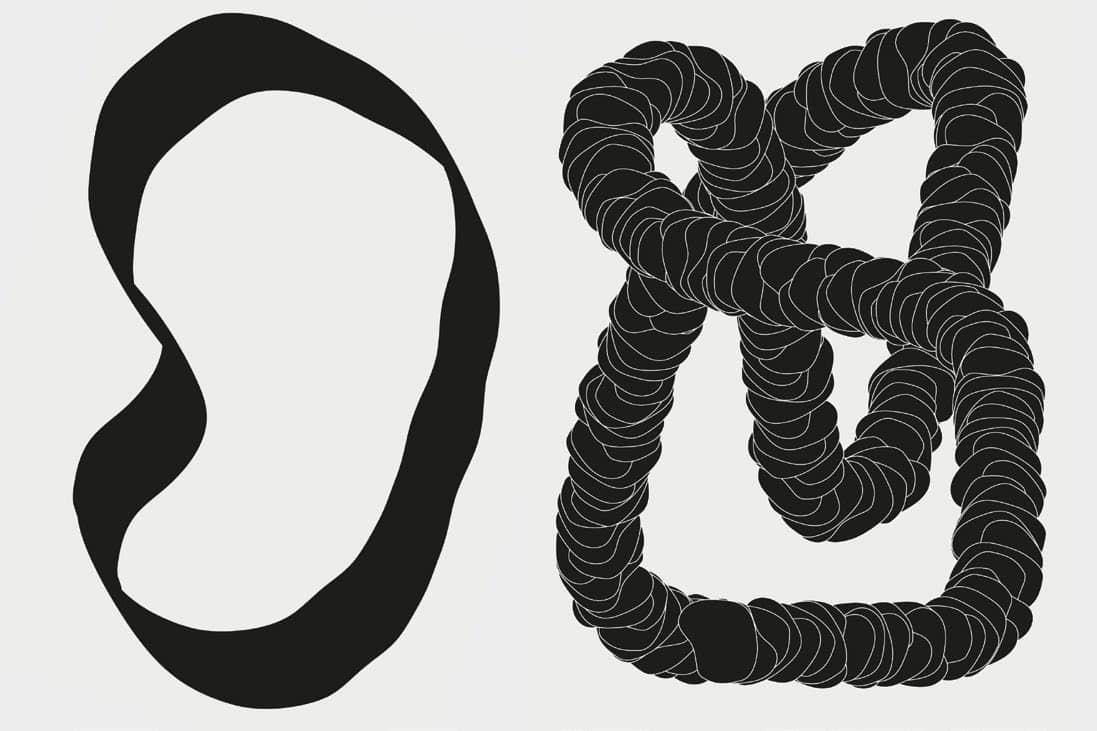 To help create a brand and communicate The Tide and its inaugural festival to the public, developer Knight Dragon approached Droga5. it’s rare to get the chance to build a brand and establish a new destination in London, and our team was inspired by the landscape, the linear park and the project’s ambition. 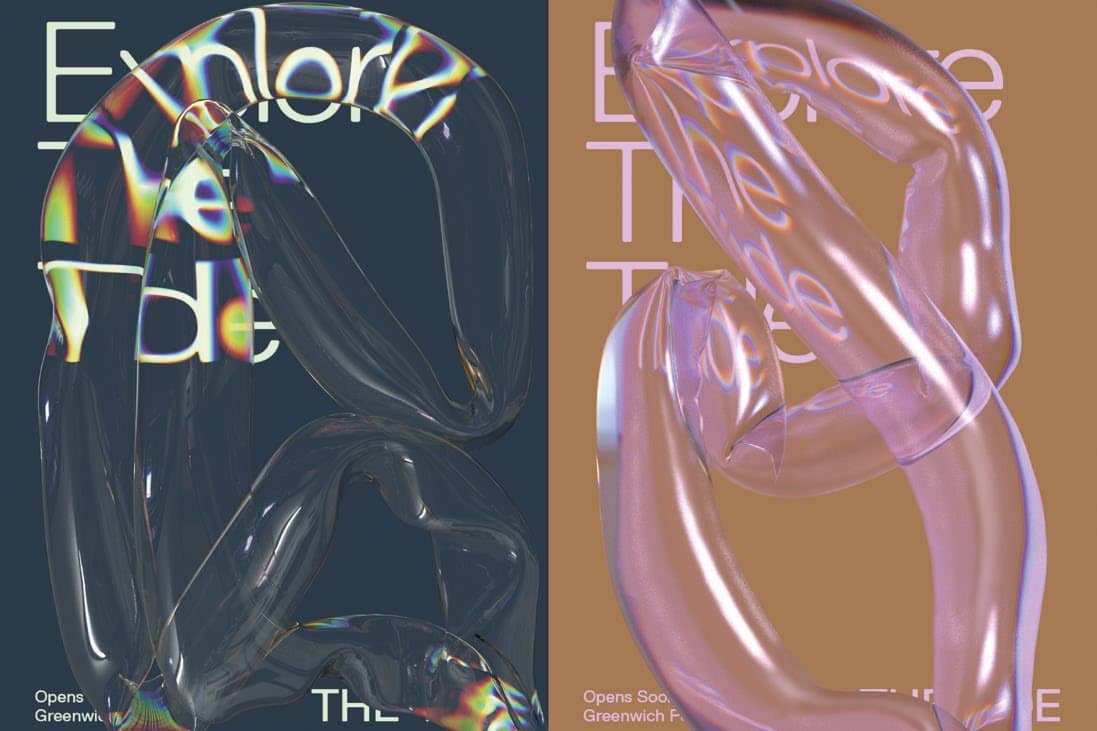 To prepare, we researched developments across London and in other major international cities to sharpen the way we spoke about what The Tide would offer. We also studied the emerging festival scene, alongside other upand-coming entertainment events, the growing popularity of wellness festivals and other cultural currents in the city. The Tide doesn’t have a singular purpose and instead offers visitors the freedom to use the park as they wish. This tied in well with our research, which showed a real flexibility in the way people think, buy and relate to one another. This was an essential part of our strategy for the park’s identity.

Early on we had a working session with Knight Dragon where we discussed several different concepts, not to choose between visual directions but to weigh different elements and see which ones felt more attractive and representative of the client’s vision for The Tide.