The Vastness Of The Unknown 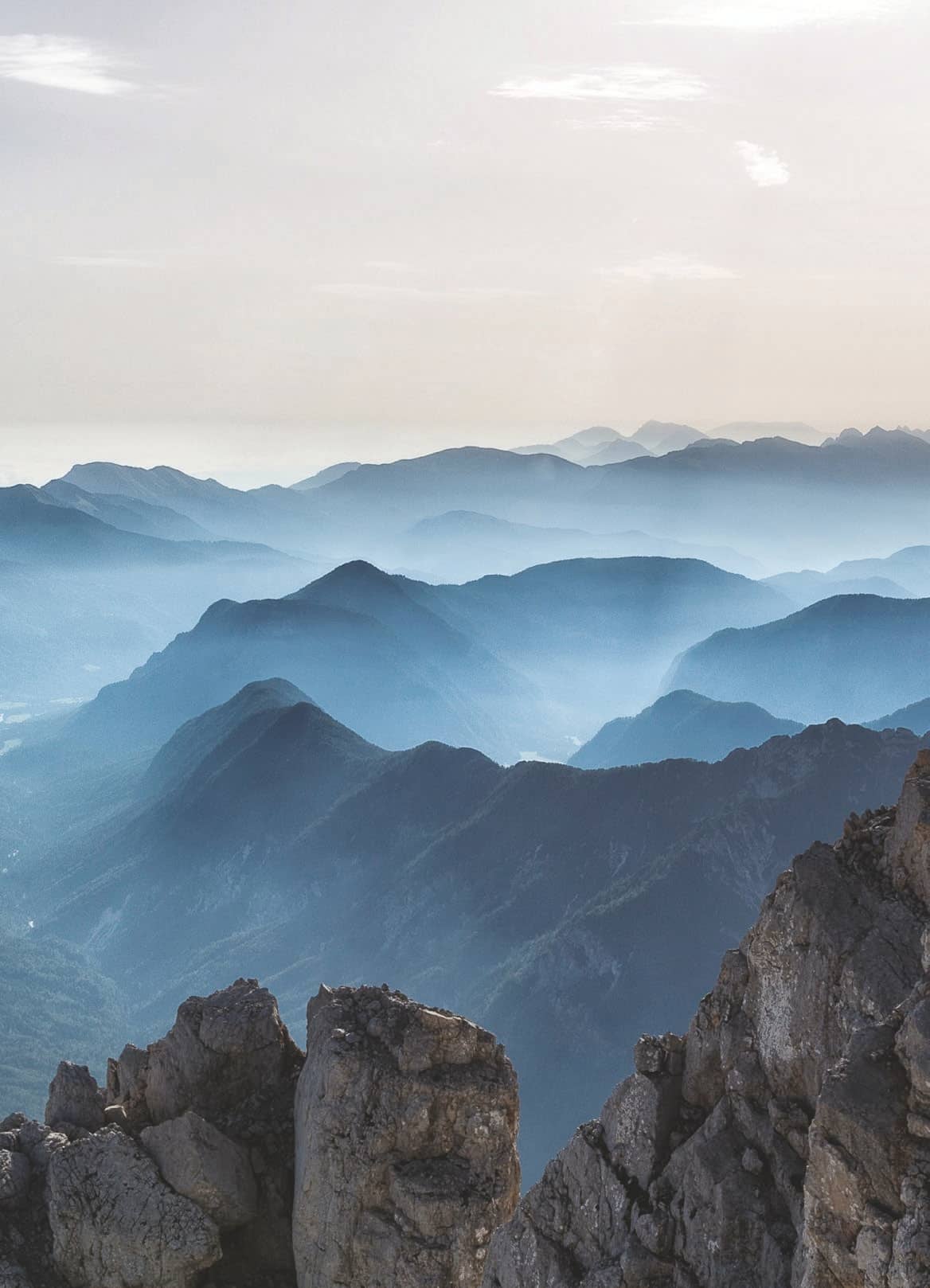 No one has been able to comprehend life completely, nor can anyone actually do. yet we should surrender ourselves to this very fact about the vastness and mystery of life!
Gurudev Sri Sri Ravi Shankar

For example, for an infant, his world is small and limited. He does not know anything about the outside world. He just recognizes his toys, his parents and his few friends. That is all that his world is! As he grows, he comes to understand more and more about the vast world outside, and then he realizes that there is so much more to be known and understood. So life is a great mystery, it is a secret. No one has been able to comprehend life completely, nor can anyone actually do. Yet we should surrender ourselves to this very fact - about the vastness and mystery of life!

One of the more recent and contemporary poets from Karnataka has composed a beautiful poem about ‘surrender’, and whom should one seek refuge in. The verse says, “Become a sharanagati and take refuge in the fact that life is a great and deep secret”.

What should you surrender to? - Take refuge in the Intellect. You do not know anything about your intellect. The intellect is deep and profound. Since time immemorial, we in India have given prime importance to the intellect which is the seat of logic and rationality. That is why in the Gayatri Mantra we pray that - ‘may the Divine inspire and illumine everyone’s intellect’. See, one way of surrender is to surrender after being defeated. But when one gets amazed by seeing a mystery, the unfathomable secret; then the surrender that dawns out of that sense of wonder and amazement is a different kind of surrender. That surrender happens by ‘surrender to the intellect’. When you see or meet any great scientist, you will see that they always have an underlying sense of surrender and humility. They say, “This world is an amazing mystery”.

A renowned scientist had come to our Ashram and he told me, “Gurudev, I know that none of the objects has any actual existence as such. For example, I know that this chair does not really exist!” Why did he say this? See, he is a Quantum Physicist. So when seen from the perspective of Quantum Physics, the object does not really exist. The scientist said that matter actually does not exist.