DAWN FRENCH “I always just wanted to be happy” 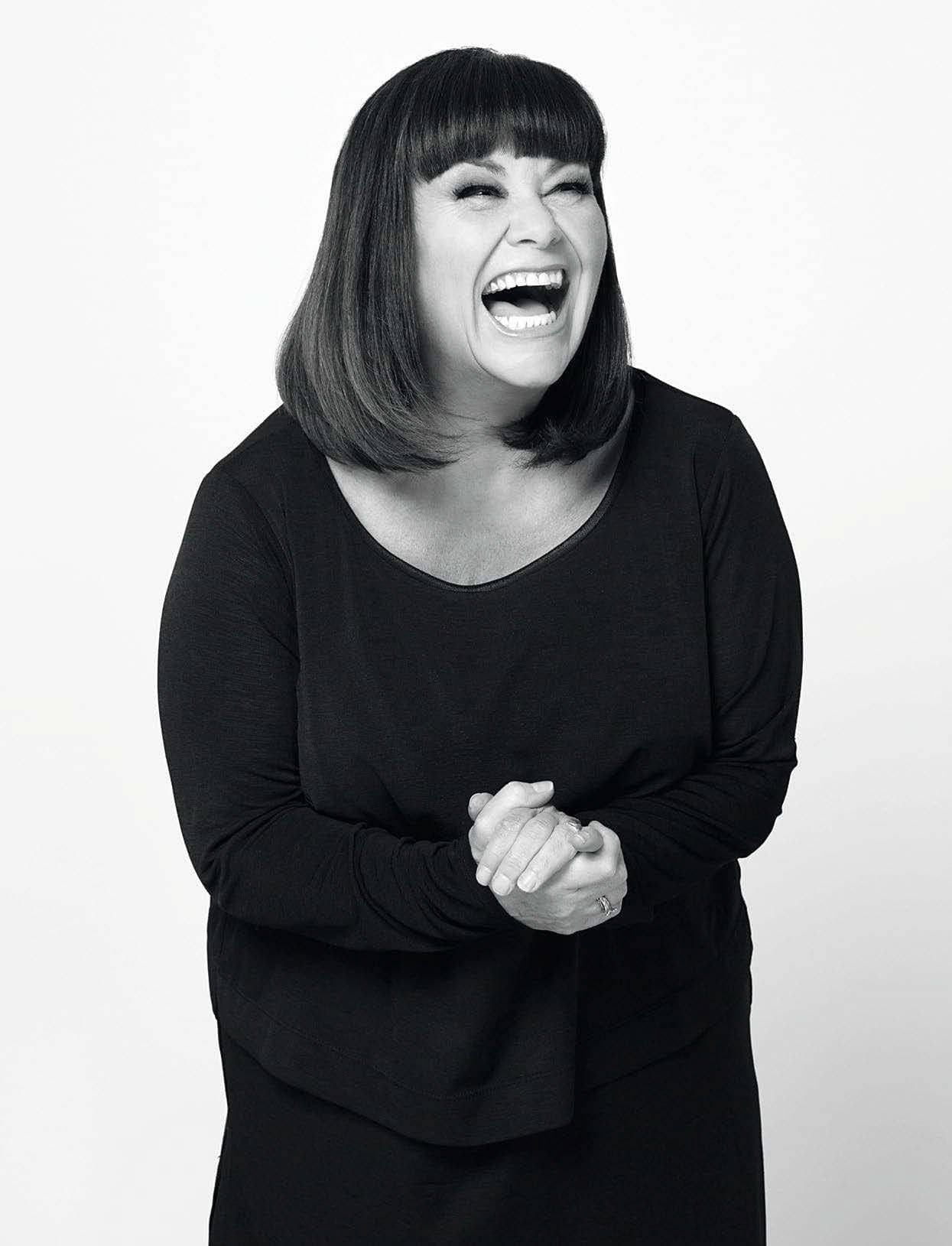 In a powerful interview, Dawn French talks to Alice Bedford about motherhood, marriage, losing her parents and the joy of working with best pal Jennifer Saunders on the new film version of Death on the Nile.

Dawn French lets out a throaty hoot of laughter as she describes her latest project, which will reunite her and comedy partner Jennifer Saunders on screen for the first time in three years. The award-winning stars were cast by the legendary actor and director Kenneth Branagh to star in a multimillion-dollar movie adaptation of Agatha Christie’s Death on the Nile – a move which Dawn admits “came as something of a shock” to both of them.

“Well it’s the great Kenneth Branagh, isn’t it?” she says, settling into a comfy armchair for a chat. “And it’s a very big-budget serious movie, so to put Jennifer and I in as a sort of double act was very brave of him. We were worried – on his behalf – that by having the two of us, it would suddenly seem like a comedy parody. But he was completely insistent we could do it.” 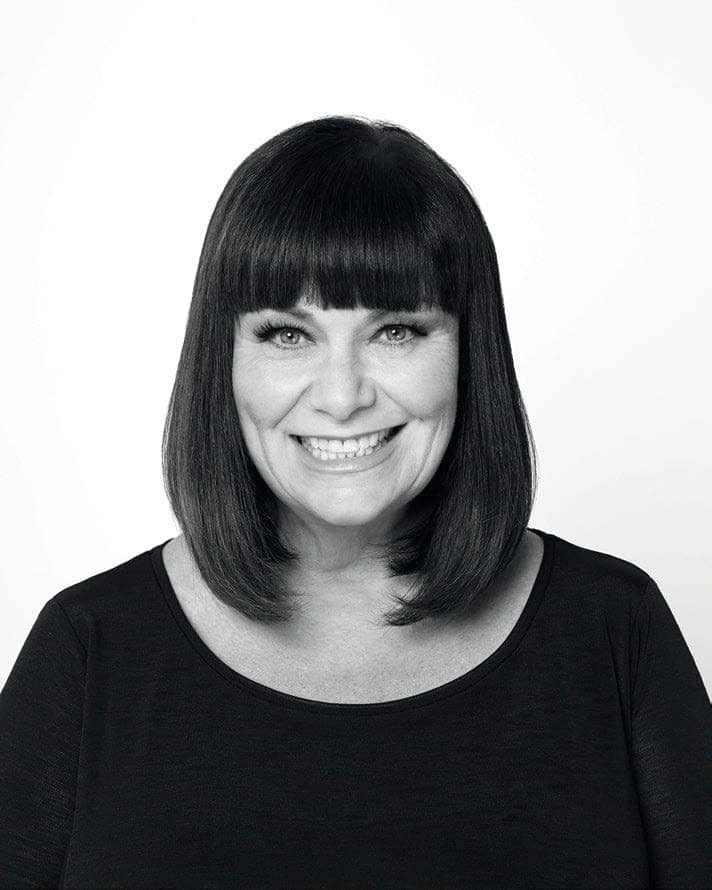 In the movie – which stars Kenneth as the famous Belgian detective Hercules Poirot, along with Hollywood actress Annette Bening and Da Vinci’s Demons star Tom Bateman – Dawn and Jennifer reprise the roles made famous by Bette Davis and Dame Maggie Smith in the 1978 version of the crime thriller, which is set in the glamorous ’30s.

Jennifer plays the spiky, wealthy American socialite and kleptomaniac Marie Van Schuyler, while Dawn takes on the role of her nurse Mrs Bowers, who is more than a match for her companion. She laughs, “We wanted to do it really well for Ken. He’s quite strict, so you really have to raise your game, to know all your lines, to have thought through every move and every action.

“But the real attraction for us was just to be together for a few weeks, and the fact we weren’t writing our parts ourselves and doing all the hard homework part of it we normally do when we are working together. So we could just enjoy the process and be together. But we had a plan to make sure we’d get all our chatting out of the way before we got to set. The filming was shot out of London, so a car would pick me up, then drive to pick up Jennifer and her dog – she always brings her dog [a whippet called Olive] everywhere – and we’d have an hour of catching up and laughing before we got to set. Then another hour of talking in the makeup chair, and then we got serious.

“In between our filming parts, we’d just watch the whole machinery of the movie, sitting back like the two old ladies we are oohing and aahing over the slickness and the hugeness of a big Hollywood studio production. We filmed it last September before the awfulness of COVID-19 hit, so there was lots of hugging, no masks or visors, and we just had a gorgeous time. But it’s always the same with Jennifer.”

Her long-standing friendship with the girl she met in her first week of drama school at age 19, and who with her became the iconic female comedy duo French and Saunders, is part of the reason Dawn – now 62 – is so universally loved. There’s a solidity, warmth and humanity in this woman, who deliberately chose joy and laughter to get her through the incredibly tough things she’s had to deal with in life.

It seems counterintuitive to think of Dawn French as anything but funny, bubbly and a woman whose life has gone marvellously to plan. And it’s true she’s embraced many negativities with positivity. Never a traditional showbiz size, when the press focused on her weight, she set up her own plus-size clothing company in 1991 – “because 47 per cent of women are a size 16 and over, and they deserve to look beautiful,” she said at the time.

When she turned 60, she marked the occasion by posing for a stunning black-and-white portrait shot, looking sexy and proud to be marking her seventh decade. “Well I never thought I’d make old bones,” she says. “But I hit 60 and suddenly felt empowered and really rather grateful.”